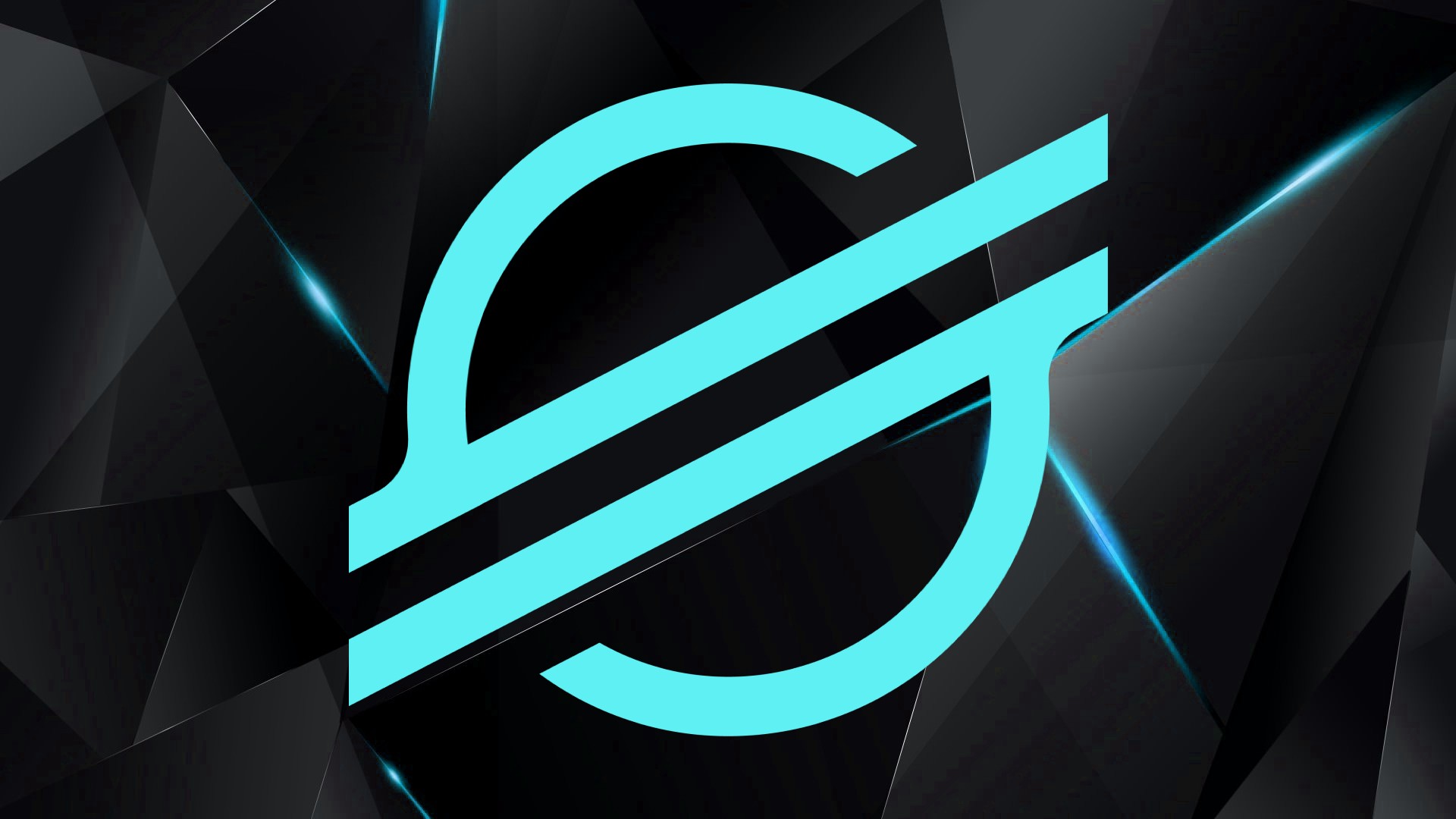 "We need to empower people, not banks. We need to work together to create the right regulatory frameworks that foster innovation, not stifle it. New solutions require new thinking." @DenelleDixon shares her thoughts on the STABLE Act.https://t.co/tNl0nwZp3e

In a December 3rd blog post, Dixon pointed out that cryptocurrencies and the underlying blockchain technology have empowered individuals by giving them access to financial services. The technology gives users ownership of the value in their possession in a fast, accessible, and secure way. However, the recent STABLE Act threatens to derail this progress, she stated.

But, that potential will be stymied if our leaders try to fit this technology and its regulatory framework into old boxes. And that’s exactly what the STABLE Act would do — apply outdated traditional frameworks that haven’t been updated in decades to new payment infrastructure and innovations. This type of legislation puts the power back into the hands of banks, instead of people.

As Crypto News Flash reported, the STABLE Act is seeking to treat stablecoin issuers as financial services providers. They will have to obtain a banking charter, adhere to banking regulations and seek the Federal Reserve’s approval. The Act also requires the issuers to obtain FDIC insurance or maintain reserves at the Fed.

Giving a monopoly to banks

While SDF believes in protecting the consumers, Dixon believes the STABLE Act will only harm them. She remarked:

In addition, banks have shown little interest in stablecoins. Rather, they have been looking at stablecoins as a source of competition which, if wiped out by the STABLE Act, would give them “renewed freedom to raise prices and reduce customer service.”

Dixon urged the US Congress to partner with the private and public sectors to draft a regulatory framework for the industry. In working together, the three factions can formulate tailor-packaged regulations for cryptocurrencies and stablecoins, the former Mozilla Foundation COO pointed out.

The Stellar Development Foundation joins a growing list of dissenting voices that have opposed the Act. While the legislators claimed they were aiming to protect investors, especially low and moderate income residents of color, many believe that these would be in more harm if stablecoin usage is wiped out in the U.S.

Circle Internet Financial CEO Jeremy Allaire is one of the people opposing the Act. In a recent Twitter thread, Allaire laid out some of the key reasons the Act would be a bad idea for the people it aims to protect. He stated:

The STABLE Act would represent a huge step backwards for digital currency innovation in the United States, limiting the accelerating progress of both the blockchain and fintech industry.