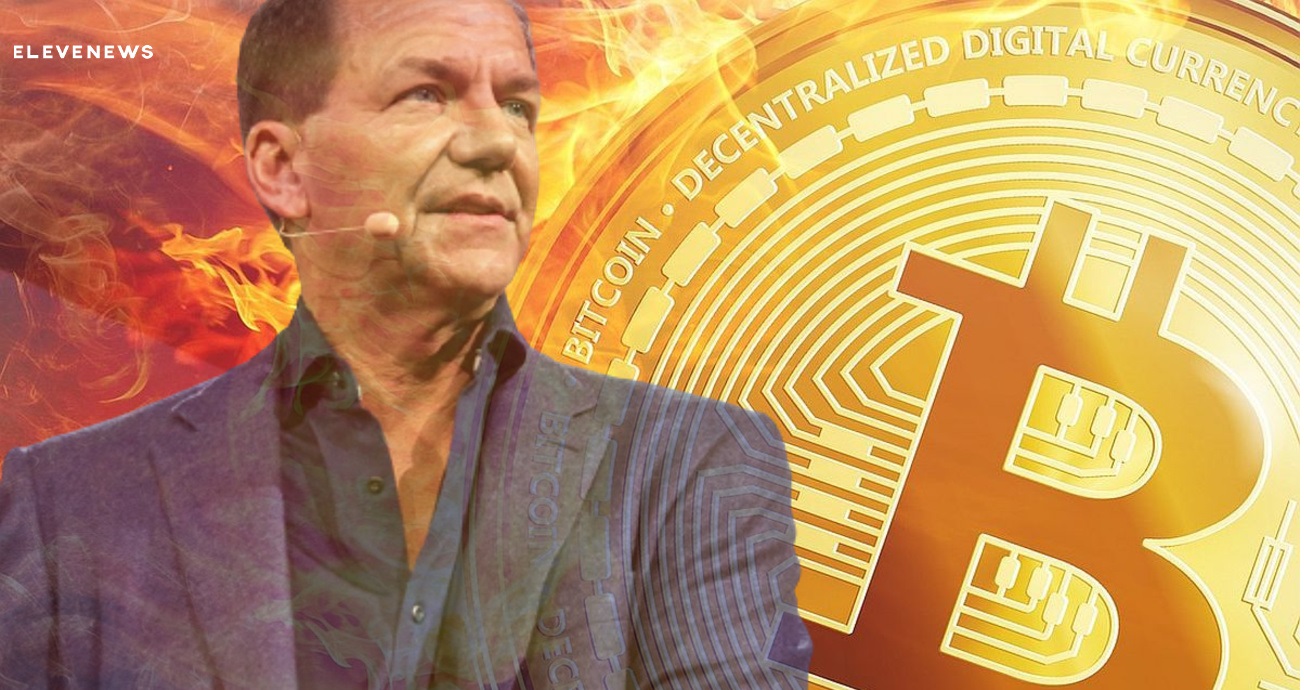 Paul Tudor Jones: The Next 20 Years Will Be Huge

Within the next two decades, he fully believes that bitcoin can become a global currency of sorts, and that virtually every country in the world will be utilizing it in some way. He’s also confident that bitcoin and its altcoin cousins will soon be tradeable in the same way as precious metals.

Bitcoin has had one heck of a year in 2020. The currency has seen its value explode in recent months and surge from just under $4,000 to about $19,000 at the time of writing. It has recently set a new high for itself, and it’s witnessing institutional adoption like it never has before.

However, Jones says that the overall market cap for bitcoin is only about $500 million at press time. This may seem like a big number at first, but it’s considerably smaller than the $9 trillion market capitalization that gold boasts. Thus, he’s confident the asset has a lot of room to grow.

In a recent interview, he states:

He says that bitcoin reminds him of many of the crazy stocks that emerged during the late 90s, aka the dotcom era. He says that a lot of these stocks eventually wound up dead, though a few survived and have since skyrocketed to the top of the financial ladder. He believes bitcoin will take a similar route, and that it could ultimately be one of the market’s most “dominant players.”

Bitcoin reminds me so much of the internet stocks of 1999 because the internet was in its infancy. No one knew how to value it because of the world of possibility that lay ahead… I think crypto is going to have a crazy rocket ship ride up and down along the way.

A Few Dips Here and There?

He says that while the asset is likely to have a strong future, he’s certain that it will continue to encounter price swings here and there, and that traders should be mentally prepared for this.

For the most part, traders are already likely used to this kind of behavior considering the asset has gained close to $16,000 within the course of eight or nine months this year. In the past, Paul Tudor Jones has said that bitcoin is one of the best tools to fight inflation.