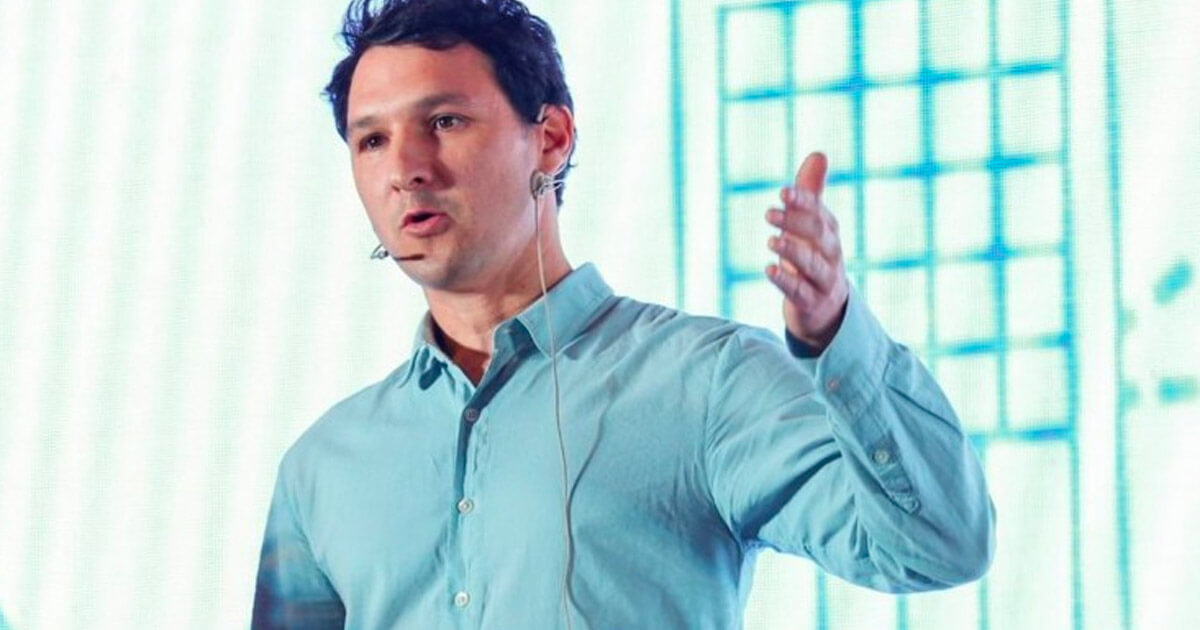 Ripple had a flash breakout to $0.92 in November but failed to sustain the uptrend. The third-largest cryptocurrency has been stable above $0.6 this week but has dived into the $0.5 range at the time of writing, perhaps due to the immense selling pressure as Ripple’s co-founder Jed McCaleb unloads his digital assets.

The co-founder of the cross-border is believed to own roughly 3.8 billion XRP. As the token spiked in price, the daily trading volume also surged, allowing McCaleb to increase his selling rate. An agreement signed between him and Ripple in 2016 allows the co-founder to sell up to 1% of the average daily XRP volume.

According to Leonidas Hadjiloizou, a renowned analyst, McCaleb preferred to increase sales as the volume spiked. At one point, 9.9 million XRP were sold, making it the highest daily sale by the co-founder. In case he continues to unload at rates as high as this, his XRP wallet will run out in about 380 days. Hadjiloizou explains further:

Bear in mind that according to the deal between Jed and Ripple, the amount he sells changes every week (every Sunday). This means that for each of the next six days, he will be selling this amount.

Other renowned analysts believe these sales are putting pressure on XRP. Mati Greenspan once stated that “it’s not possible to sell more than 2% of the total circulating supply of a token without influencing the price, at least a little.”

Ripple on the cusp of a breakdown

XRP corrected below a symmetrical triangle pattern as discussed on Friday. The token is trading $0.59 at the time of writing, while support seems to have been established at $0.55. However, if Ripple closes the day under $0.6, massive declines might occur.

On the downside, the next formidable support lies at the 50 Simple Moving Average on the 4-hour chart, as highlighted at $0.45 (last week’s anchor). Extended declines under this zone are likely to refresh lower levels at the 100 SMA ($0.35) and the 200 SMA at $0.3.

On the flip side, recovery might come into the picture if XRP closes the day above $0.6 and perhaps reclaims position above the ascending trendline. Trading above $0.6 would encourage more buyers to join the market, probably creating enough volume to attack other resistance levels at $0.7 and $0.75.