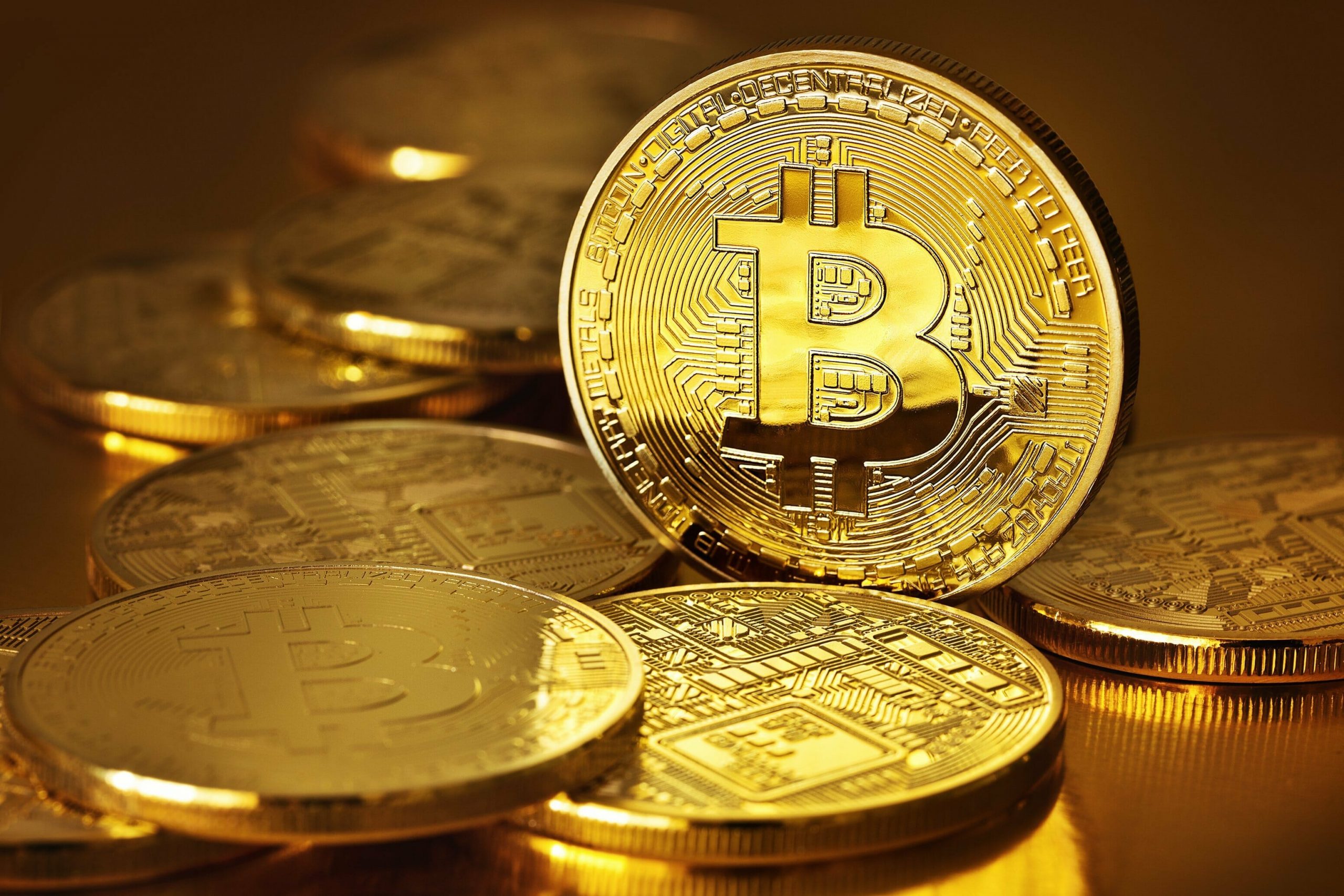 Steve Forbes is a magnate in the financial space, owning the Forbes news outlet, but the man seems to have some negative opinions of Bitcoin. According to Forbes, Bitcoin actually saw positive price actions thanks to the monetary policy’s general Fear, Uncertainty, and Doubt (FUD).

Going For Gold Over Bitcoin

Through a YouTube show called “What’s Ahead,” Forbes explained that Bitcoin’s recent boom is primarily thanks to FUD when it comes to central banks across the world. The short of it is people are scared that these central are printing out too much money, which will lead to the devaluation of their respective fiat currencies, in turn.

As such, Steve Forbes has other plans. The two-time presidential candidate is betting on the old faithful gold to hedge his wealth, instead of the current trend with institutional players of using Bitcoin as a store of value.

Now, it should be noted that Steve’s father, Malcolm Forbes, was the one that started the Forbes magazine, with his son now running the operations in his stead. This means that the man himself is no trained economist, but he knows money quite intimately. Much can be said for experience over training, and Steve is citing this for why he isn’t convinced that Bitcoin will help preserve the Forbes family fortune.