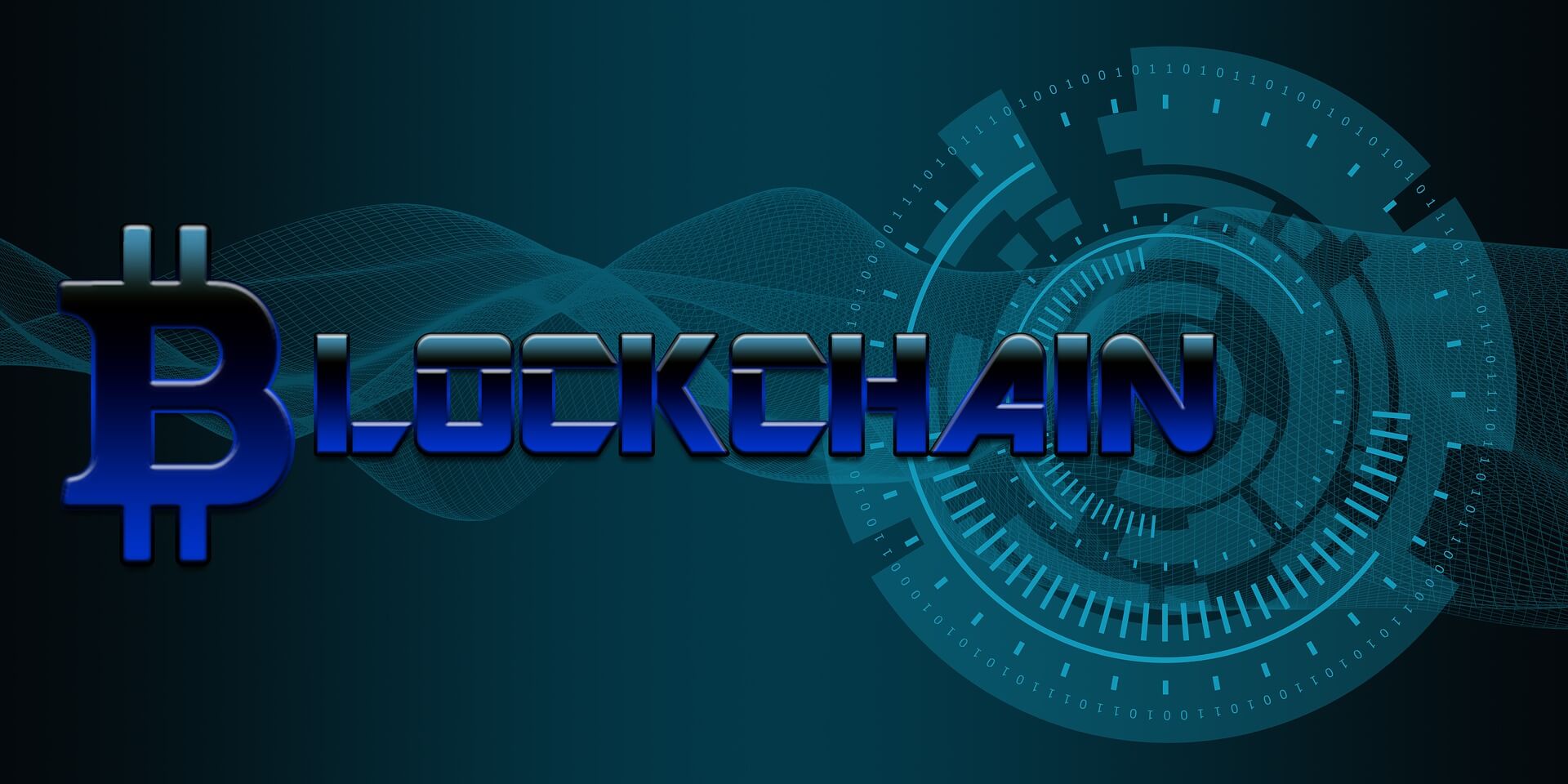 Yesterday, a nearly six hour network outage from Solana, a layer-one blockchain known for its high throughput, drew both jeers and support from traders and developers across the smart contract space.

“At approximately 1:46pm UTC on December 4th, 2020, the Solana Mainnet Beta cluster stopped producing blocks at slot 53,180,900, which prevented any new transactions from being confirmed,” a live update blog post from Solana reported.

The outage lasted roughly five and a half hours before over 200 Solana network validators, representing over 80% of the stake weight of the network, successfully initiated network restart instructions and began producing blocks again.

“We would like to thank the passionate and diligent global network of validators who identified this issue and coordinated to restart the network,” said the Solana team.

A post-mortem on the network interruption is forthcoming.

Solana’s founder and CEO, Anatoly Yakovenko, has previously said that he embraces competition between layer-one protocols, and that it can help to breed “excellence.” Solana’s SOL token is up over 5% to $1.97 on a 24-hour basis, following a dip yesterday where the token bottomed at $1.85.

Critics within the Ethereum community, as well as other layer-one competitors, were quick to lay into Solana’s troubles on Twitter yesterday.

One observer noticed that trades on Serum, the Solana-native decentralized exchange built by centralized exchange FTX, had processed few BTC trades in the hours after the interruption, implying that there was little demand for the services beyond trading “bots:”

hey! someone forgot to turn on the "real customer orders that are definitely not a bot" for serum now that solana is back up.

No new trades in the last 2 hours? pic.twitter.com/fCJ6hqCjvn

For his part, Sam Bankman-Fried, the CEO of FTX, appeared to take the jostling in stride:

However, not everyone across the smart contract space took the opportunity to pile on the troubled layer-1 protocol.

Hudson Jameson, a researcher at the Ethereum Foundation, praised the Solana team for their “quick reaction and prompt recovery,” noting that Ethereum has experienced its fair share of “network emergencies.”

Another Ethereum Foundation alumni, Nick Johnson, also pointed out that with Ethereum 2.0 mired in the long process of rolling out, it would be wise to withhold bullying:

Watching people dump on Solana because it had a consensus issue is depressing. Let's not evolve into Ethereum maximalists, eh? Especially over something that could easily bite us in the ass some day in the future.