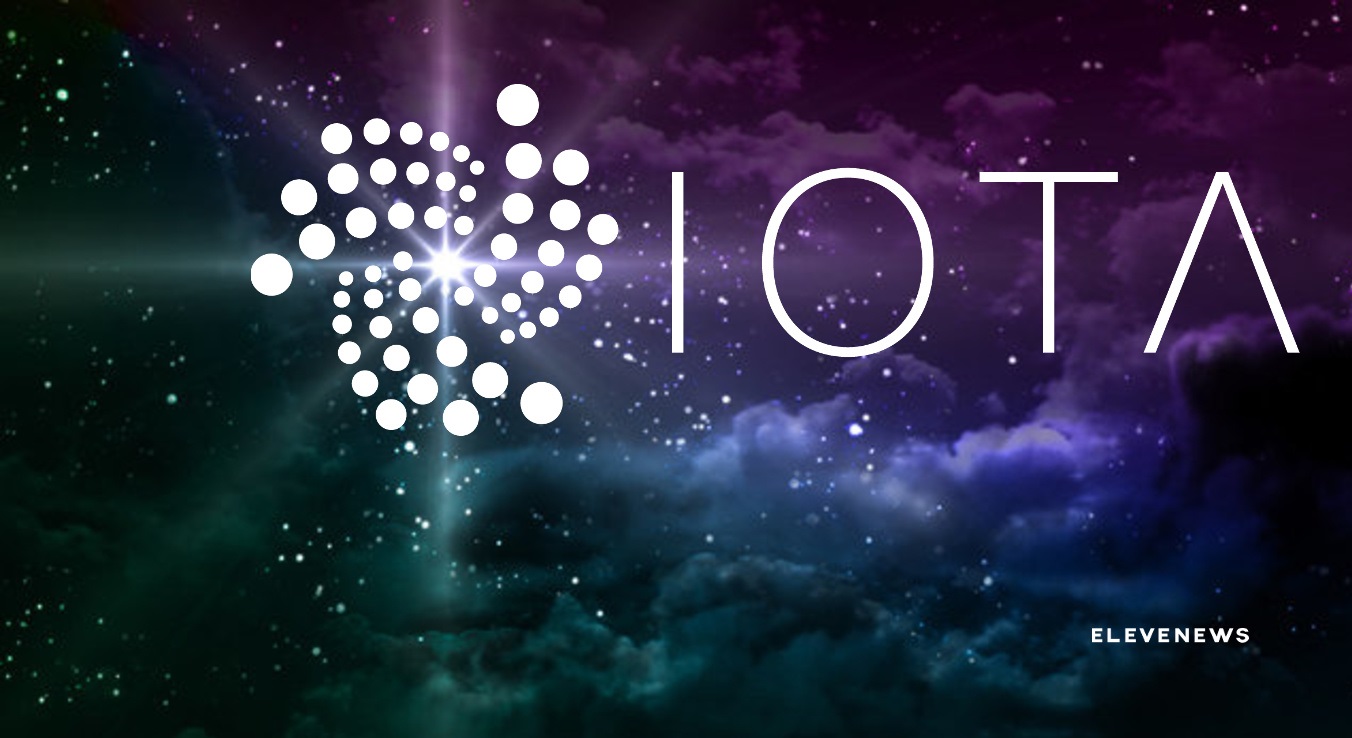 IOTA Foundation Technical Director Jakub Cech gave an update on the progress for the most important components on the launch of Chrysalis Phase 2, also known as IOTA 1.5. One of the most anticipated IOTA launches, it marks the halfway point before the completion of the Coordicide.

Despite a delay in October, the launch of phase 2 is scheduled for early 2021. A few days ago, CNF reported that the components and new functionalities are being tested on a private network. It is expected that next week the “tools are ready” to launch a public test network.

In that sense, Cech announced that they have completed the CLI wallet, a new faucet will be deployed soon and the infrastructure that the Hornet team has worked on has been completed. Together, the developers have stabilized the software of the nodes and have finished the wallet.rs with JS bindings and the Iota.rs with JS bindings. Cech said:

We are working on bringing all the necessary bits and pieces for making the testnet public together. Once all the pieces have come together, we will publish them as the first version of our public Chrysalis testnet, stay tuned!

The IOTA Foundation has reserved a period for external audits of the update. These should start in the next few weeks to evaluate how the different components operate. In this way, they will be able to receive validation from specialized external entities and give confidence to the IOTA community.

Along with the update, IOTA users will have access to the expected Firefly wallet. The team was working on connecting wallet.rs to the application and had a goal in the short term to complete the integration into the user interface. They also made progress on the new Firefly faucet that will be powered by wallet.rs with Neon bindings.

As reported by CNF, Firefly will introduce new features. For example, users will be able to use profiles, reusable addresses, and take advantage of improved network performance. The desktop version will be released at the end of the year. Cech announced the following about Firefly’s progress:

Work continues on hooking all the components and dependencies together, fixing issues as they are found in underlying libraries, and more. The current plan is to launch the first rounds of alpha testing in the upcoming weeks, with an audit starting in early January.

Regarding the Bee node, IOTA’s engineering director confirmed in a previous publication that they successfully tested the synchronization with the Hornet node. The teams are currently repairing and updating network parts, general ledger status, tangle storage and API implementations. Cech concluded:

The new API is close to being fully implemented, with a few bits of the message sending API ongoing. Changes to the API in both Bee and Hornet are still expected throughout the testing phase of Chrysalis. Moving crates to the main Bee repository is ongoing.