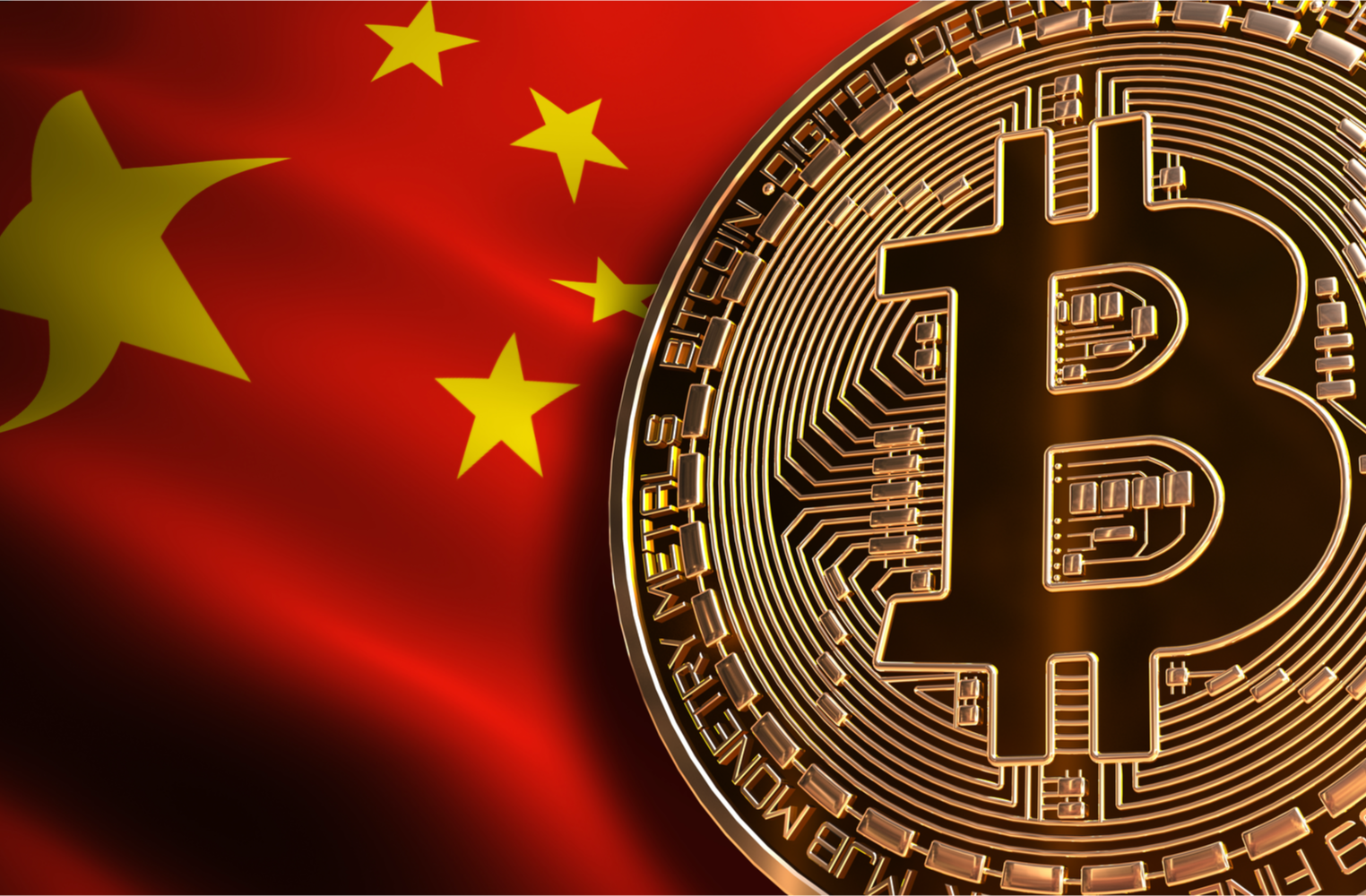 China’s tryst with its own central bank digital currency or the Digital Yuan needs no introduction. In the latest development, the e-commerce company Jingdong, popularly known as JD.com, has become China’s first virtual platform to accept the country’s very own virtual currency called Digital Yuan as a payment mode.

According to the official reports, JD Digits, which happens to be JD.com’s fintech branch, will be accepting digital yuan as payment for some products on its online mall. This will be a part of an experimental giveaway of digital yuan to citizens of Suzhou, a city west of Shanghai.

This news comes as China continues to aggressively gain a greater foothold on consumers spending patterns while simultaneously holding ground of its Yuan as the US dollar experiences weakness. Optimistic sentiment toward the Yuan increased as the Dollar index against a basket of 6 other currencies dropped significantly in the last week of November.

Prior to Suzhou’s move, Shenzhen had launched the country’s first large-scale public trial of the beta version back in October. This experimental giveaway of digital yuan will see 10,000 shops will take part in the trial, including the Chinese e-commerce giant, JD.com.

In addition to that, the city will also be delivering virtual red packets of money to the residents and a total of 100,000 digital red packets, each containing 200 Yuan. These will be distributed to residents by the 11th of December, which will be valid until the 27th of December. As reported by the South China Morning Post, any Chinese citizen living in the eastern city is eligible to register for the lottery through the city’s official public services app, called Suzhoudao.

As expected, if the program is scaled up nationwide, China would become the most powerful economy to have a national digital currency.