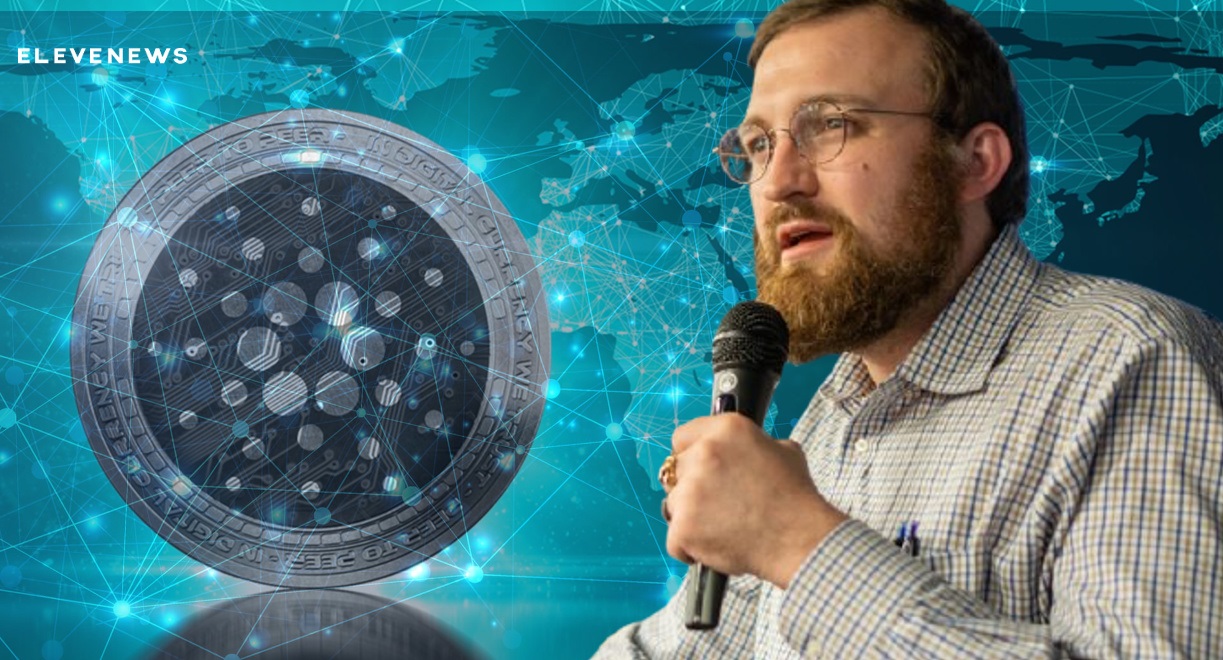 Check out what you need to know about the subject in the video below.

Charles just announced the upcoming devnets that will be released in the next month and the initiative to onboard as many devs as fast as possible. I can't think of a better time to be invested in Cardano than right now. It's all coming together. SOON $ADA https://t.co/CkjgopfQ4j

Someone said: ‘I think Cardano will overtake both $ETH and $BTC. They still have a lot of work to do, but it is getting there.’

A follower posted this: ‘Yes sir, ill say if you’re not backing the truck up and loading up on as much as you can, you will be missing out on an amazing ride into the future. Ada going after the big boys. If there’s such a thing as an ethereum killer its ada.’

“So I am a developer for 18 years (Java and Scala), and I can tell you that at this point it is “gg” (good game) to Ethereum. It is a matter of a few years, and it will be game over. Ethereum will be netscape browser. No company that is sane wants to be bound to Solidity (some exotic language), the freedom of choice will attract many serious players (not script kiddies) + massive funding via Catalyst => Charles just dropped a nuclear warhead. We are going for number 1, even above Bitcoin (potentially).”

Cardano’s ADA in the crypto market

In other recent news, Cardano released news about delegation and the upcoming parameter changes.

Here’s the tweet that the team behind the project shared.

Regarding ADA’s price today, at the moment of writing this article, ADA is trading in the green, and the coin is priced at $0.155267.