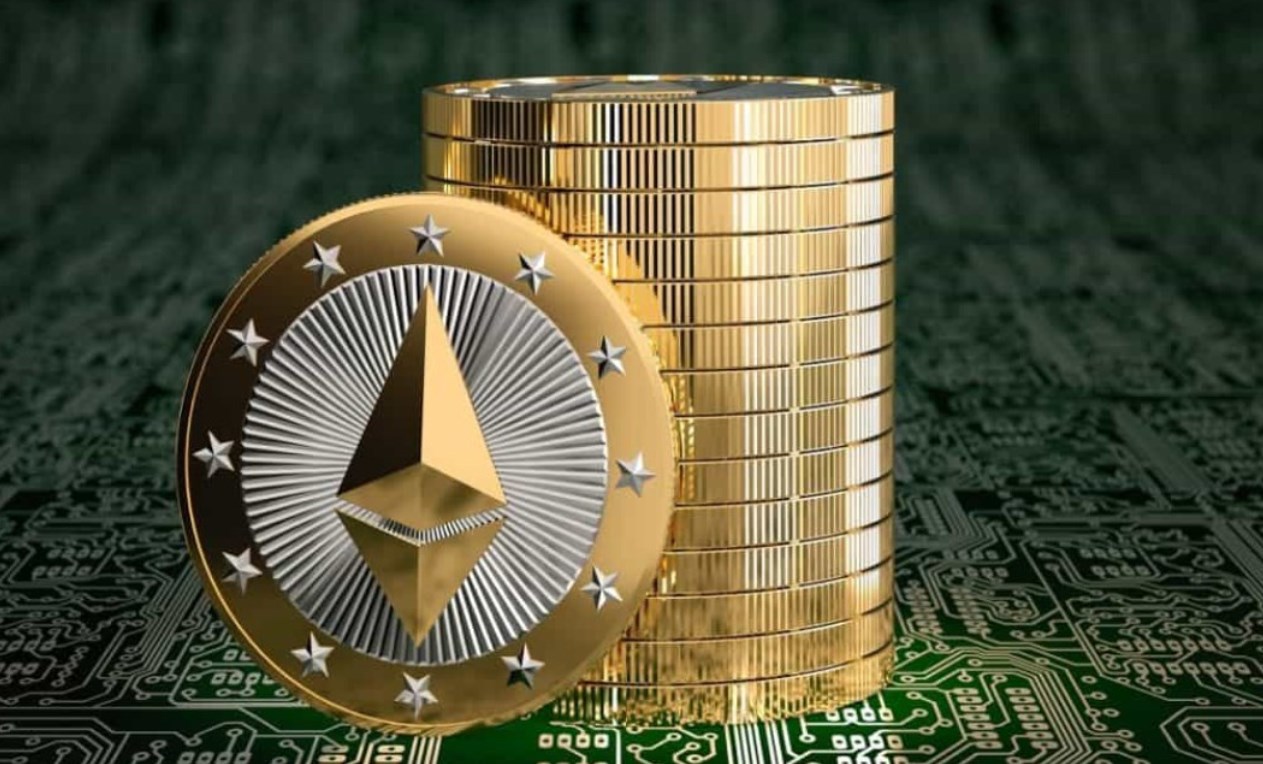 Grayscale Investments is reporting that institutional investors are increasingly asking for exposure to smart contract platform Ethereum and sometimes only to Ethereum.

In an interview with Bloomberg, Grayscale Investments managing director Michael Sonnenshein says that before 2020, investors would overwhelmingly start with Bitcoin, but in the past 12 months, the second-largest crypto asset by market cap has been capturing a loyal following of its own.

“Over the course of 2020, we are seeing a new group of investors who are Ethereum-first and in some cases Ethereum-only. There’s a growing conviction around Ethereum as an asset class.”

Grayscale manages over $10 billion worth of assets in its crypto portfolio. Although the Grayscale Bitcoin Trust remains the most popular, receiving a weekly average of $39.5 million worth of investments in the last 12 months, its Ethereum Trust has also seen a surge in capital allocation from big-money players, according to Grayscale’s latest quarterly report.

During this year’s Q3, the Grayscale Ethereum Trust has received weekly inflows of $15.6 million, compared with Q2’s net inflows of $10.4 million and Q1’s inflows of $8.5 million.

While Bitcoin has witnessed noteworthy yearly gains, Ethereum is up over 360% on the year as the popularity of decentralized finance (DeFi) assets built on Ethereum continues to swell and the platform, according to Bloomberg analyst Mike McGlone, maintains dominance in its field.

With the launch of Ethereum 2.0, Sonnenshein says, like Bitcoin, the leading smart contract platform has proven itself as a resilient asset.

“The development of the asset class has continued to solidify itself. Ethereum has along the same lines of the staying power Bitcoin has.”