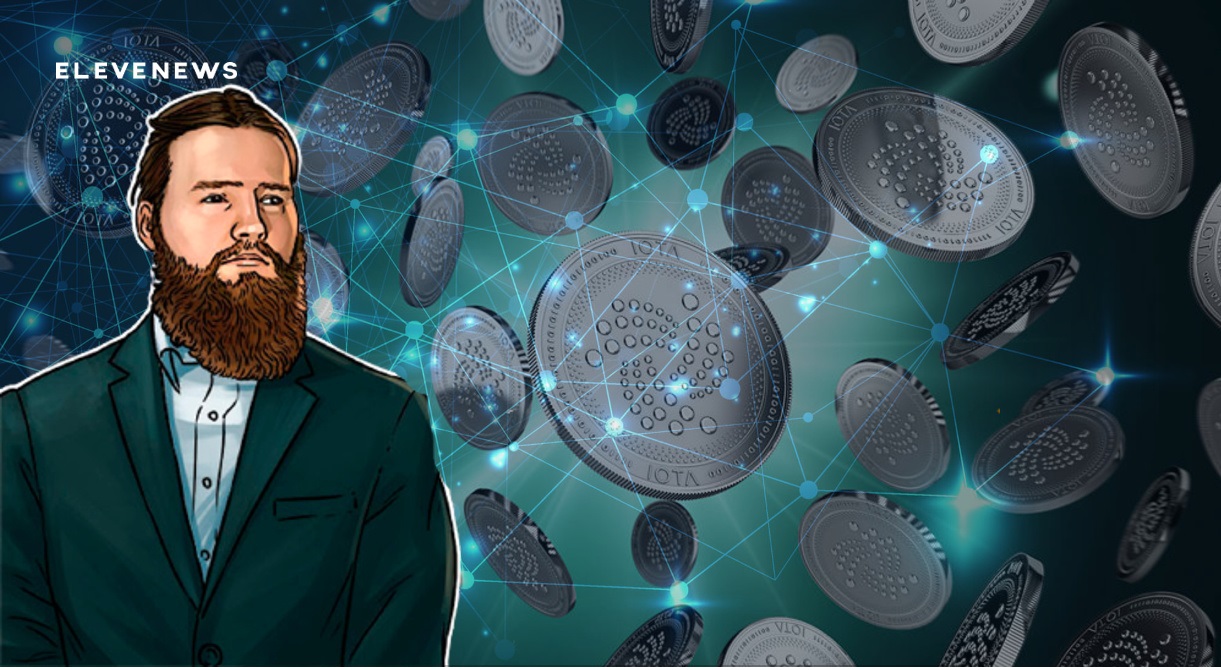 In the IOTA community, expectations are growing for the launch of the second phase of Chrysalis and the launch of Coordicide. Via the official IOTA Discord channel, some members of the organization have now discussed what the future of IOTA will be after that time. Among them is IOTA co-founder David Sønstebø.

In a joking tone, Sønstebø said that he will “personally” disconnect from any electronic media for “at least 3 weeks”, once the current IOTA roadmap goals have been reached. The IOTA co-founder indicated that they are at a crucial stage. Sønstebø said:

However, at the moment acknowledging any sort of ‘burnout’ is unacceptable, we are so close to achieving the goal of why the IOTA Foundation was started in the first place. 2021 will be awesome, which allow you to ignore the weight on your shoulders.

The co-founder of IOTA confessed that with the deployment of coordicide is the “manifestation of a 6-year-old vision” and most of the work on the core protocol is then done. In this sense he added:

Coordicide is the milestone we’ve all been working towards. After that, the core promise of IOTA has been delivered. There’s still sharding etc. to be done, but that I trust in the hands of our extremely competent research and development team. This is optimization.

He admitted that there are moments of impatience in the IOTA Foundation about the launch of this key stage. But the team members give priority to following the necessary steps for a successful delivery. When deployed, Sønstebø predicted a new phase of adoption and expansion for IOTA:

Just having the ‘full protocol’ in existence will act as a catalyst for so many other opportunities to be realized. I genuinely believe that there will be a ‘Cambrian explosion’ as a consequence.

Sønstebø further acknowledged that the project has taken up much of his time, but added that he has “no regrets”. In that sense, he responded to a member of the community that the IOTA Foundation has an important weight in the decisions that are made about growth, research, finances, and other aspects of the platform. However, this could change in the future:

Indeed. I remember when I started raising the capital for the establishment of IF, I said something along the lines of “IOTA Foundation will only be successful when it’s obsolete”. IOTA is meant to be entirely permissionless and open. My hope is that in ~2022 it will simply be one of many driving forces.

As reported by CNF, the technical manager for the IOTA Foundation, Jakub Cech, has presented constant updates on the development of the individual components of Chrysalis over the last months. In the most recent, Cech reported that they have completed the CLI wallet and will soon deploy a new faucet in conjunction with the infrastructure that the Hornet team has worked on.