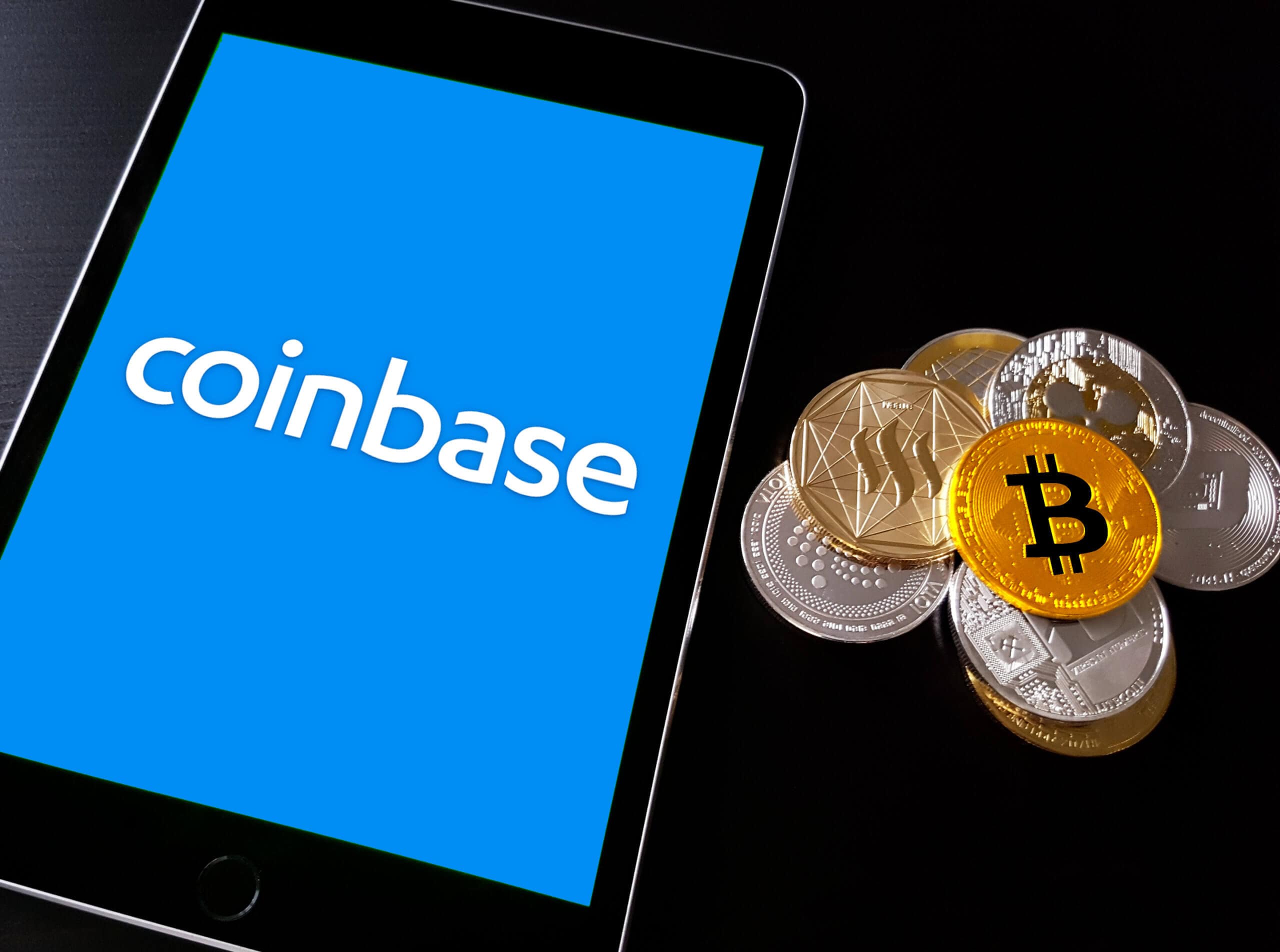 A new privacy-centric protocol has exploded in value after getting an unexpected boost from crypto exchange Coinbase.

In a blog post, Coinbase says it is listing NuCypher’s native asset, NU, which is an Ethereum-based token designed to be staked so that users can run a node on the NuCypher network. The project itself is a network that provides cryptographic services to decentralized applications and protocols such as key management, access controls, and data privacy.

After the announcement that Coinbase is adding support for NU, the cryptocurrency surged from a low of $0.062 on November 27th to an all-time high of $0.352 on December 5th, according to CoinGecko. The move represents a surge of over 467% in about a week.

In addition, Coinbase says that it is exploring the possibility of adding 14 other cryptocurrencies to its list of supported digital assets.

The US-based crypto exchange does not guarantee that the mentioned assets will be listed for trading, as Coinbase must still thoroughly review the projects’ compliance and technical features.