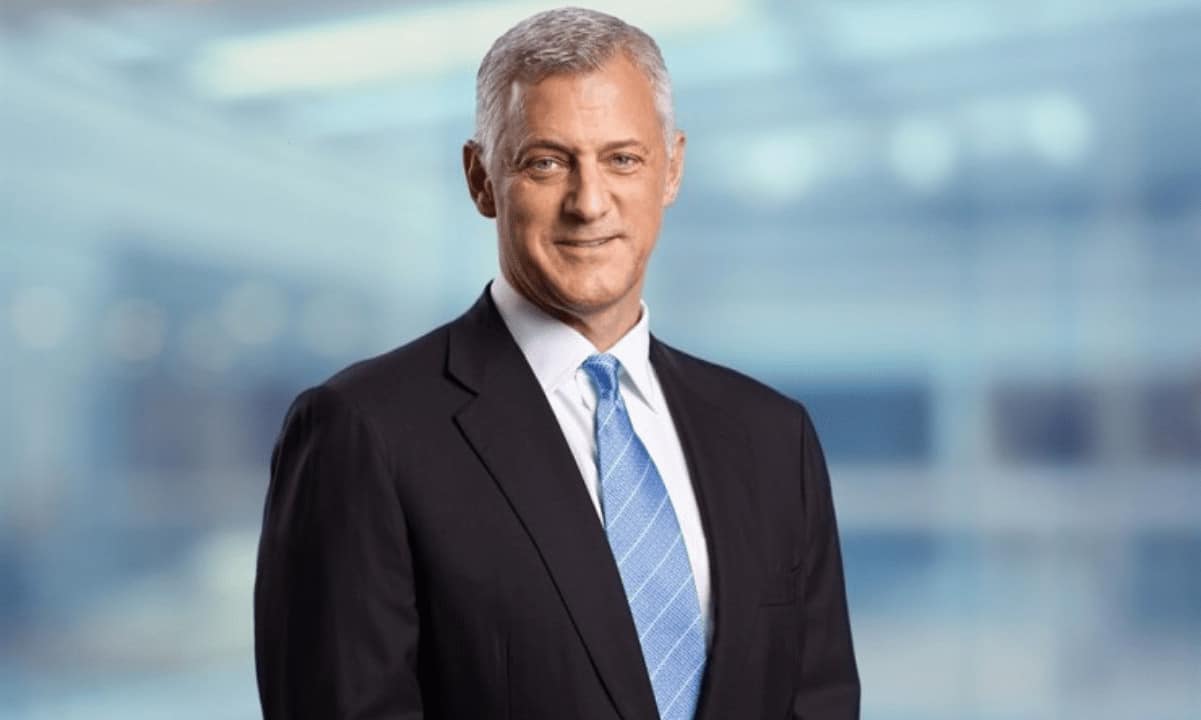 During a FinTech event, Standard Chartered’s CEO asserted that the recent and future implementation of digital currencies is to be led by private and government entities. He also stated that the digitizing world will make their adoption “absolutely inevitable.”

Bill Winters, the chief executive officer of Standard Charted, has said that digital assets’ creation and adoption are “absolutely inevitable.”

As per a recent news report, the CEO of the British multinational banking giant suggested that there’s a “whole new world that’s opening.” He added that the rollout of the digital currencies is to go further and be led by both the private sector and government-backed entities.

During this year’s virtual FinTech Festival in Singapore, Winters has reportedly stated that very soon, the financial institution will announce further news “along these lines.” He also said the rollout is happening because of the international payments system’s rapid evolvement.

Winters also expressed that an interesting development would be to have “currencies that don’t match a currency in and of itself, but are intended to capture either a superset of a subset.”

He also pointed out that digital assets could be created for specific projects, such as trading in the voluntary carbon market. Thus, users who want to offset their carbon emissions would be confident that their project’s financing is “verified, standardized, monitored.”

Winters’ statements come in the wake of a series of events, sparking further adoption for digital assets. As CryptoPotato reported recently, the Chinese online retailer JD.com announced it would enable purchases with the digital yuan. China’s top e-commerce platform will be using the opportunity to implement and give its clients additional payment methods using the CBDC.

The company plans to issue and give away 100,000 digital cash vouchers worth 20 million yuan on December 11th. The goal is to stimulate residents of Suzhou city in the eastern province of Jiangsu to familiarize themselves and get used to the innovative currency, as it may soon be an analog payment system in the country.