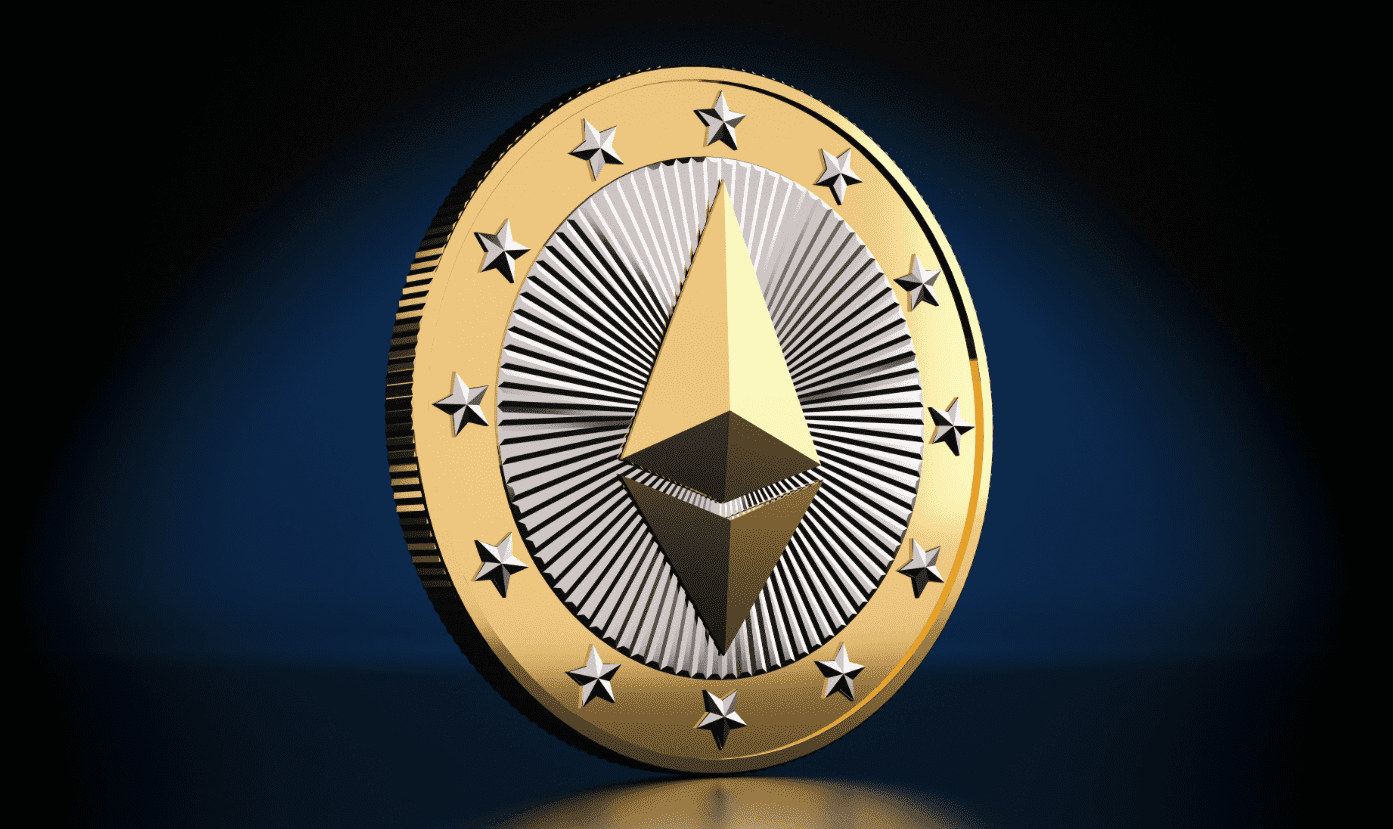 Ethereum has been in the spotlight a lot, especially due to the massive hype triggered by Ethereum 2.0’s launch.

The roadmap I made back in March updated with (very rough and approximate!) progress bars showing what has been done and some of the recent tweaks to the roadmap itself.

A lot has been accomplished, but still a lot remains to be done! pic.twitter.com/4zIK4aTNTh

Vitalik Buterin was also really active on Twitter the other day.

Some updates on decentralization stats since a week ago:

Normal people: we should really put something profound in the first block of the ethereum PoS chain, something about giant leaps for mankind or whatever.

Grayscale Investments just reported that institutional investors are asking for exposure to smart contract platform Ethereum, and this sometimes happens only to Ethereum.

During an interview with Bloomberg, Grayscale Investments managing director Michael Sonnenshein said that that before 2020, investors would overwhelmingly start with Bitcoin, but it seems that in the past 12 months, ETH has been capturing a massive amount of new investors.

“Over the course of 2020, we are seeing a new group of investors who are Ethereum-first and in some cases, Ethereum-only. There’s a growing conviction around Ethereum as an asset class,” he said as cited by the Daily Hodl.

Another thing worth mentioning is the fact that Ethereum is up over 360% on the year.