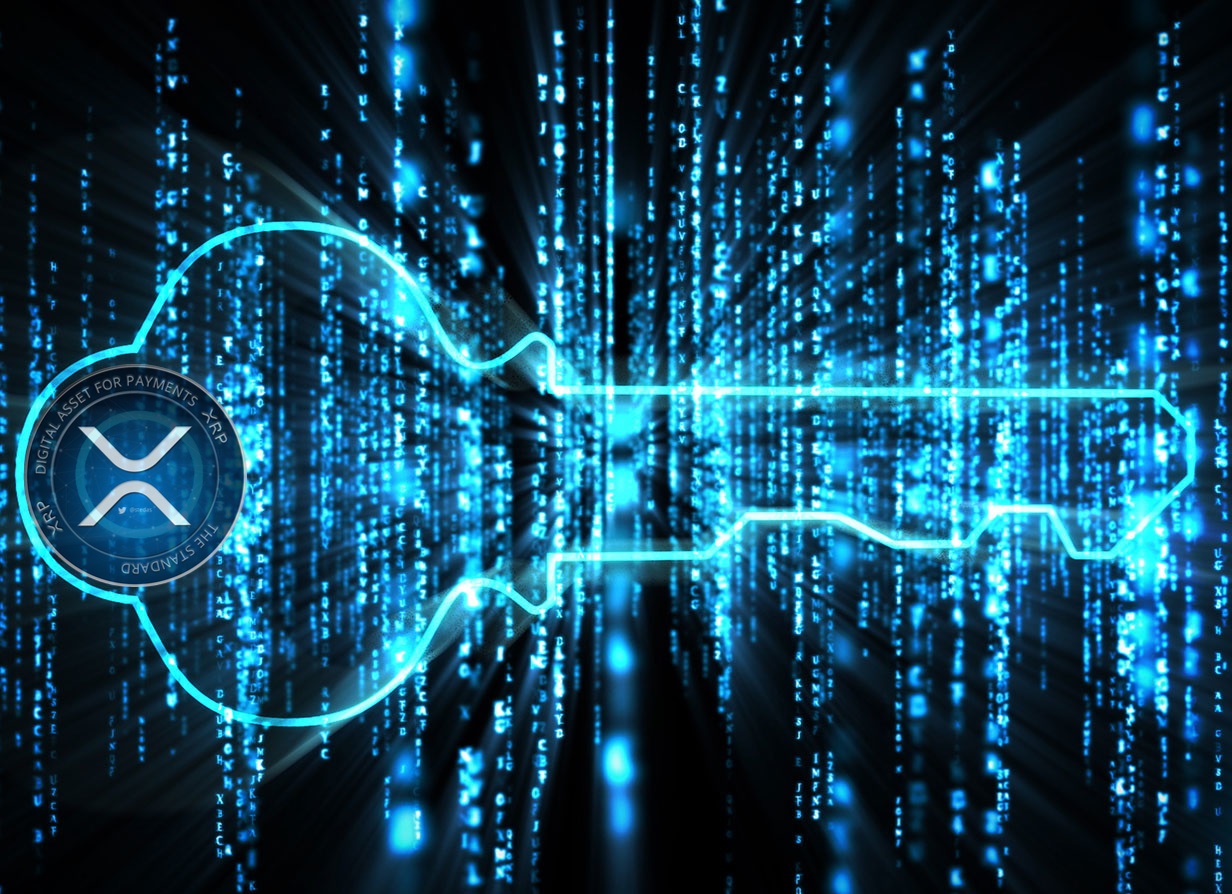 Ripple Engineering published about micro-controllers, which are used to generate cryptocurrency addresses.  Ripple have been working a lot to deal with this.  They have been doing lot of research about creating true randomness.  They point to how they have been doing it in the past using radioactive decay.  They developed a simple algorithm to generate random numbers from radioactive decay.

They have to state that this method is non-standard, but they feel that it is meant to be at least as random with the built in tools. For real world application, the research team feels that some more improvement should be done.

While that is about Ripple Engineering, investors are worried about the price and some of them were asking if the current price is the new bottom.  Also wondering if it will come down again.

It is important for XRP investors to be more aware and educated about what is happening in the cryptocurrency space. Some of them, who lost their XRP to scammers posted airdrops by claiming to be BradGarlinghouse.

Some of them were pointing to the fact that at today’s price of 60 cents, Jed McCaleb’s 3.7 billion XRP are worth about $2.1 Billion. That’s 2 billion USD for quitting a company 7 years ago where he worked for less than 1.5 years.

In this regard, Sydney Ifergan, the crypto expert tweeted:  “While investors are worried about the price rise, Ripple (XRP) is serious in working on critical things meant for efficient payment processing improving speed, transparency and liquidity.”

Despite the worry about the price being widespread, both small holders and Whales continue to hold XRP.

Ripple are working on country-by-country primers, which they feel will improve their scope and establishment in the domestic payments market, which is frequent and repetitive.  Wondering if the XRP price will rise even if all of these will happen.

And, with Ripple reaching out to several countries, they need to have regulatory clarity in each jurisdiction they might be dealing with.  All of this is happening so that the XRP ecosystem will be able to see a utility driven growth. Elephant in the room yet to get addressed.

Ripple have already clearly shown how the retail payments are able to improve upon the current tier of domestic banking using a mobile look at how the Blockchain interacts with consumers on a foundational basis. They have provided clear insights to the analysis of individual economies and also they show how payments are innovated.