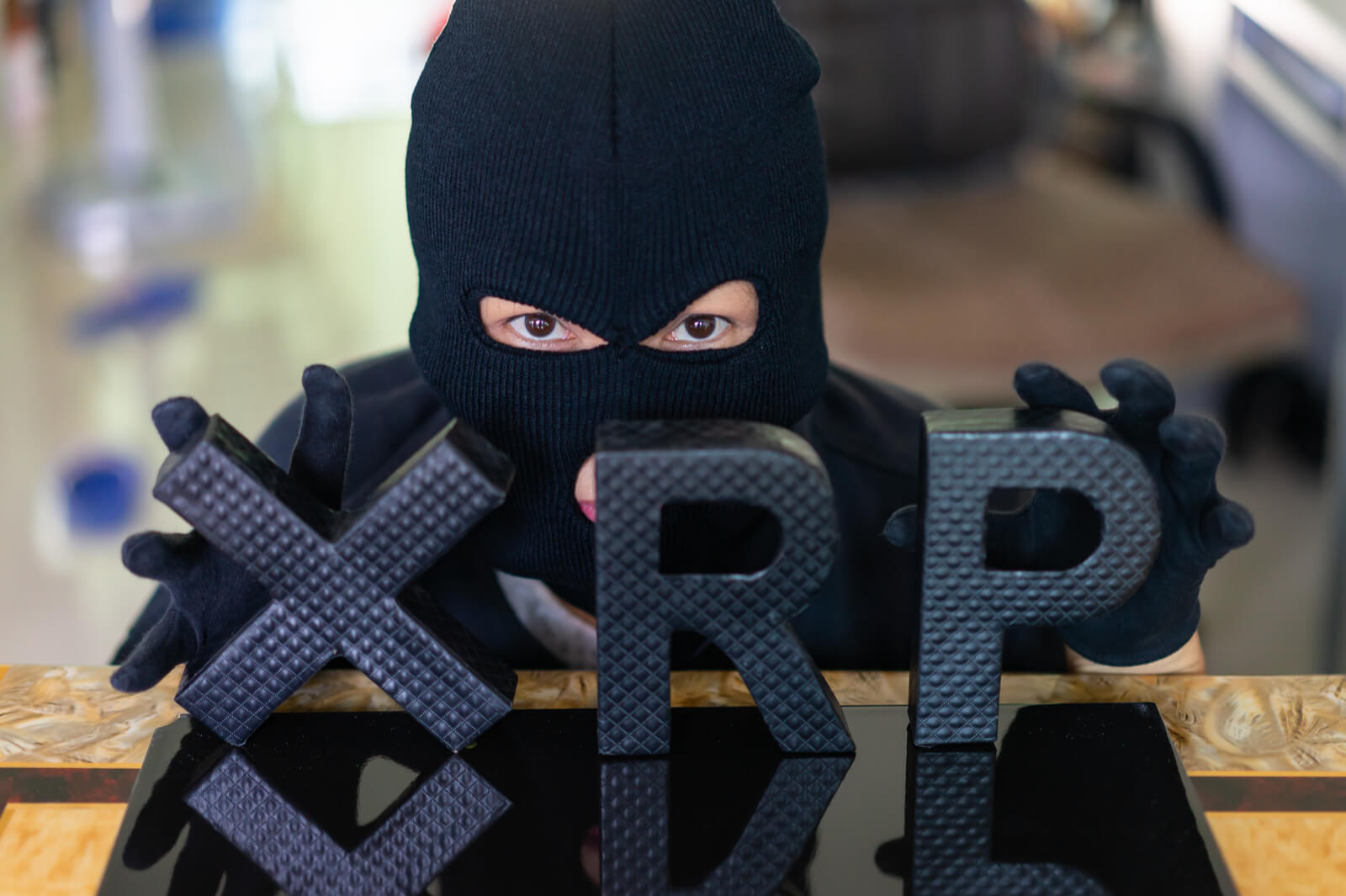 Crypto community is discussing text messages from alleged Ledger wallet team that have been confirmed to be a phishing cryptocurrency scam.

Crypto scammers are attempting to leak personal data from Ledger wallet users by sending them text messages on their phones with a fake warning that their wallet has been deactivated.

Ledger has officially confirmed that this is a phishing scam.

XRP and other crypto holdings are under attack

Anonymous Twitter user “My Precious XRP” has tweeted that they received a text message allegedly from the team supporting the Ledger hardware wallet.

The sender requests that the wallet user needs to pass ID verification due to the introduction of new KYC (“know your customer”) rules.

Ledger is working hard to stop the scam

User “My Precious XRP” addressed this issue to Ledger on Twitter, asking whether this is official or a scam.

Ledger confirmed that this is a phishing scam attempt and reminded the community to never share the 24-word recovery phrase with anyone whatsoever.

The wallet team has also assured the community that they are doing their best to stop this scam and prevent similar ones from occurring in the future.

A user named “bumgees” published a similar post on Reddit, asking for clarification. The Ledger innovation lead and cofounder confirmed that this was a phishing attempt.

XRP is among the numerous digital assets that Ledger stores, along with Bitcoin, Ethereum, Litecoin, Monero, LINK, TRX and others.

As reported by U.Today, on Nov. 28, XRP Forensics analytics platform, working with XRP Ledger, tweeted that a large amount of XRP scam victims had been reported over the past two days.

Those scam attempts were conducted via email. In just two days, data on more than twenty victims who lost their XRP to the scammers appeared.

As per the analytics firm, those scams also targeted hardware wallets.

The company also mentioned that the malefactors had been attacking XRP users since January 2020 and that the criminals had clearly improved their skills throughout the year.