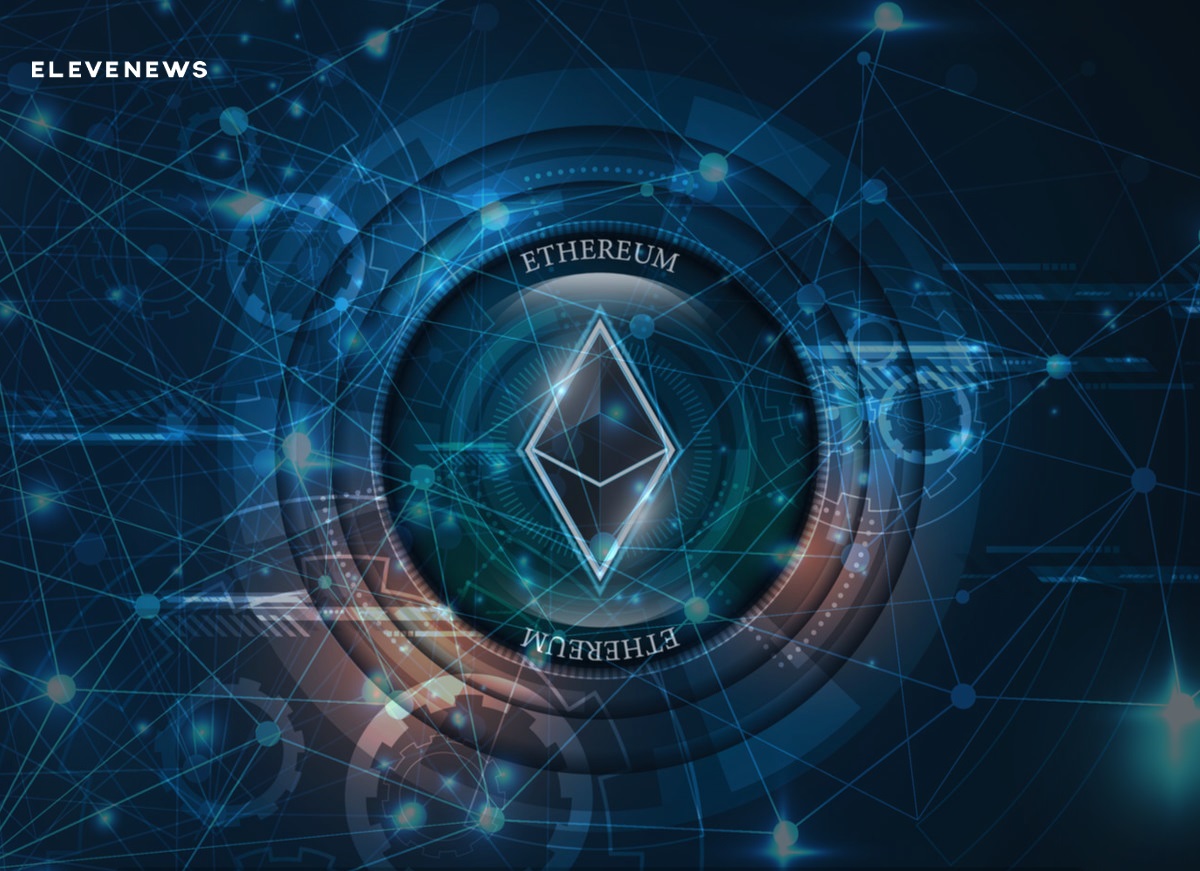 There is a free documentary on the internet, which will help millions of people understand Ethereum. It is titled Ethereum:  An investigation.

Alex Saunders tweeted:  “I got emotional watching the final cut. If this piece of evergreen content can play any role in helping millions of people understand Ethereum then our mission is accomplished. I hope you find value in our documentary.”

Many of them stated that they are looking to see a cinematic version.  The 95 minutes documentary according to many are incredible.

One of them who had some time to go through parts of the video and skim the audio transcript, stated that the documentary has been really assembled as a nice story.  Users are willing to dig back into it.  They feel it is a public service for the historical record.

Some of them after watching the documentary have to state that until they watched it, they have been thinking that they have been holding enough ETH in the portfolio. Stating that the content was so inspiring to buy more of ETH.

In this regard, Sydney Ifergan, the crypto expert tweeted:  “With time Ethereum (ETH) is all set to prove itself.  They are expanding beyond all the hiccups they faced. “

A lot of discussion has been happening of late about An Economic Analysis of EIP-1559. There are many who are actively opposing the 1559 at this point. Also, there are Tsunami of people who are looking to see it happen.

A lot has already been discussed about the exhaustive EIP-1559 economic analysis.  The large-state testnets have been covered and they have been building to test 1559 in a mainnet-like environment.  The transaction pool issues have also been discussed already. A comparison of the 1559-style transactions being sent side-by-side on the same network has also taken place.

Finally, they are s hiring a developer to work on EIP-1559 for Open Ethereum.  Many of them who are interested are already applying. For those who do not know, EIP-1559 it is a proposed transaction pricing mechanism which includes fixed-per-block network fee which is burned and dynamically expands and contracts block sizes to deal with transient congestion. When implemented, it is expected to be the largest change to how users bid for blocks pace in any of the major blockchains.