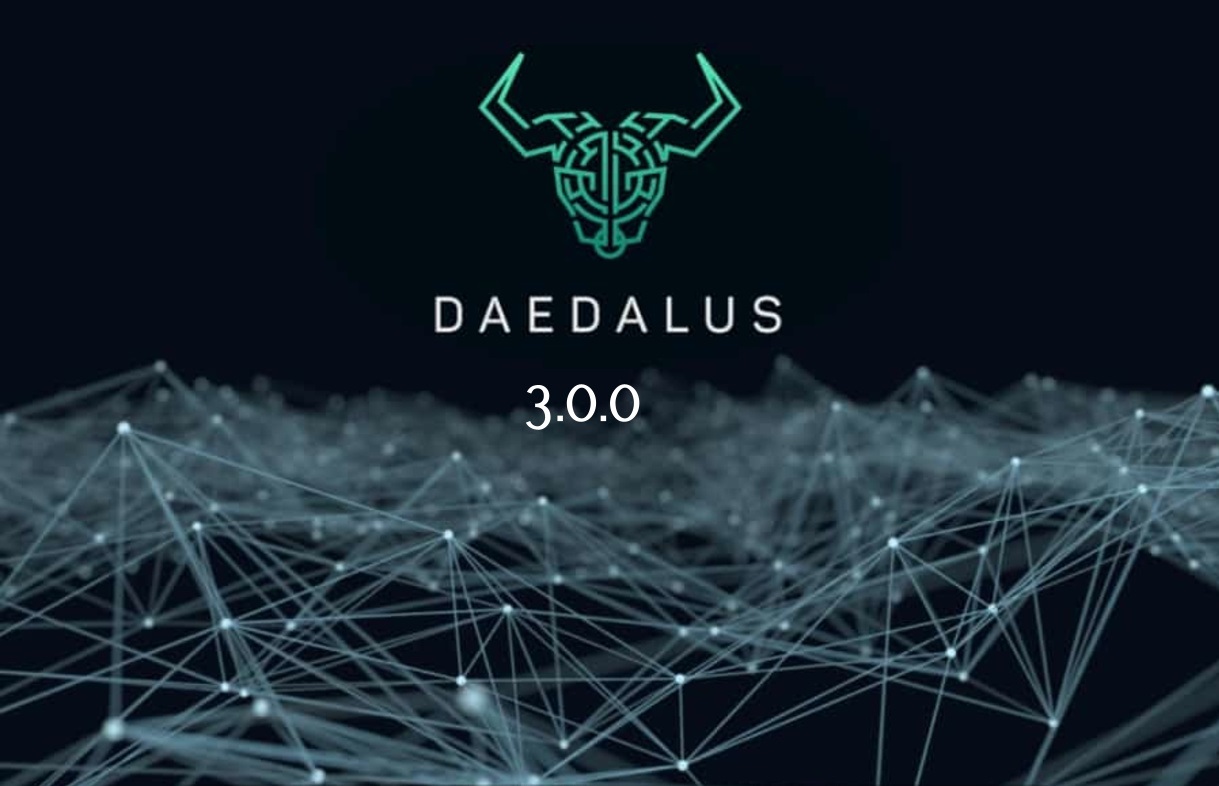 IOHK just dropped an exciting announcement about the new version of Daedalus. Check out the tweet below.

The team behind the project continued and said: “Combining full-node properties + hardware wallet support for the most secure #Cardano wallet ever:

IOHK also noted that the “Daedalus 3.0.0 also includes additional stake pool ranking improvements by including the slider value in the ranking calculation. And helping new pools with limited performance history by ranking them as strong performers until proven otherwise.”

More than that, according to the latest tweet of IOHK: “Existing #Daedalus users will receive a newsfeed alert to automatically update their wallet. If you are a new user, remember to download Daedalus ONLY from the official site.”

DeFi could head to Cardano

Just the other day, it’s been revealed that IOHK’s Project Catalyst named Liqwid as a potential candidate that would get up to $250k in ADA funding.

Cointelegraph just revealed that IOHK named a DeFi lending protocol as one of the Project Catalyst ideas.

2. Come up with an idea. Get community feedback. Improve it. Then the community votes on its favorite ideas, via a world-first blockchain-based system. And the best ideas get the funds to get built. That's #ProjectCatalyst.

Without a doubt, this sends a really powerful message that DeFi apps could be on their way to the project’s blockchain.