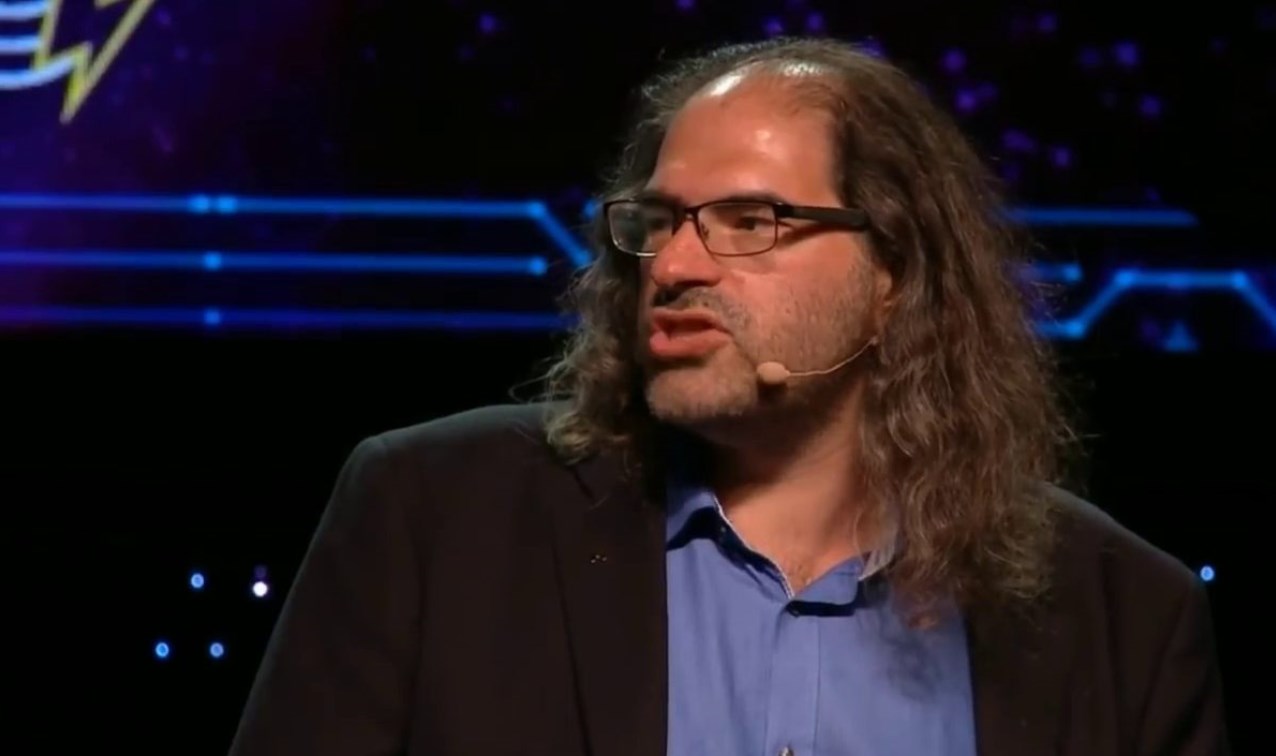 One of the original architects of the XRP Ledger says the third-largest cryptocurrency is poised to make its debut in the booming decentralized finance (DeFi) space.

In a new interview with Uphold, Ripple chief technology officer David Schwartz says Flare Network’s efforts to bring smart contracts to XRP will open up a wide array of use cases.

“I’m very impressed with what they’re doing. Flare has built a network using different pieces that they took from different blockchains – Ethereum smart contracts, Avalanche consensus and XRP settlement. And what they’re bringing to the XRP world is essentially a DeFi solution. So they have a fast and reliable settlement mechanism, XRP, and they have ways to essentially bring Ethereum-style smart contracts to the XRP world.”

The vast majority of crypto assets in DeFi are currently built on Ethereum, which allows developers to easily build applications that go beyond simple transactions and enable peer-to-peer lending and borrowing, derivatives, margin trading, and insurance.

Schwartz says the amount of support Flare’s upcoming airdrop has received from crypto exchanges is a solid first step in the company’s efforts to build a new ecosystem for XRP.

“They’ve gotten a lot of exchanges to support their airdrop, which I think is really impressive. That’s a very difficult thing to do and that’s going to make it easier for their token to be distributed widely which I think helps with keep the system decentralized and helps keeping the system reliable.

It is fantastic to see companies building systems that add utility to XRP and I think the ability to use XRP directly in smart contracts is going to be tremendously useful.”

Flare’s new crypto asset Spark is a governance token that will also be used as collateral to redeem assets in Flare’s ecosystem. The token is expected to be airdropped to XRP holders in less than 24 hours.