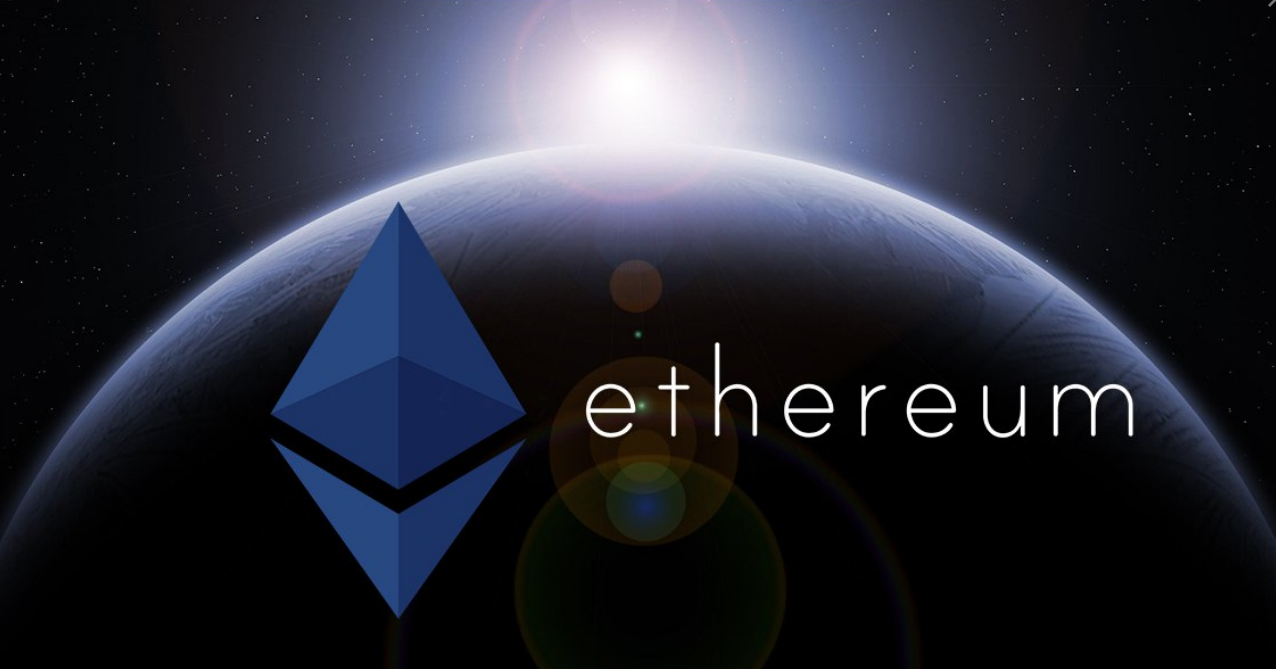 The buzz in the community about the Serenity Upgrade, Beacon Chain, and deposit contract is over.  A lot of discussion is now happening about how a lot of validators are worrying about the wrong things regarding their profitability.

Carlbeek at Research and Development at eth2 expressed that the beacon chain is much kinder and very harsh than many realize.

There are many mechanisms in place to incentivize validator behavior.  The incentives are dependent upon the existing status of the network.  Several instances of failure are carefully considered to decide the incentive factor to keep the nodes sustained and secure.

The balance of a validator will either decrease or increase, it will never be the same.  There is a very reasonable method of increasing the profits for validators by minimizing the downsides.

The Beacon Chain can reduce the balances of validators by penalties, inactivity leaks, and slashings.

When validators miss on their duties by being offline, penalties are imposed.  Production of contradictory blocks leads to slashings. When network fails to finalize there are inactivity leaks.

In this regard, Sydney Ifergan, the crypto expert tweeted:  “Ethereum (ETH) seem to move like a tortoise, but we know very recently the tortoise wins the race and not the hare.”

However, 1% of all ETH according to Vitalik is in the deposit contract. Recently, Vitalik expressed that the decentralization numbers are a bit worse than last time but only because they now properly treat Bitcoin Suisse with their multiple addresses as a single unit. However, he stated that still doing far better than I expected.

With the idea of PoS brewing users feel that it can get Interesting to think about potential attacks that could happen from big players though.

Some have to state that as more platforms roll out delegated staking, which effectively bundles multiple participants into a large one on chain (barring implementation), do you anticipate most stakers will use these delegations for the reduced user friction? Despite the penalty policy discouragement.

Vitalik Buterin took part in the Block Show which discussed on whether decentralization be the cornerstone of how governments, corporates or even citizens build applications and systems for the good of society?