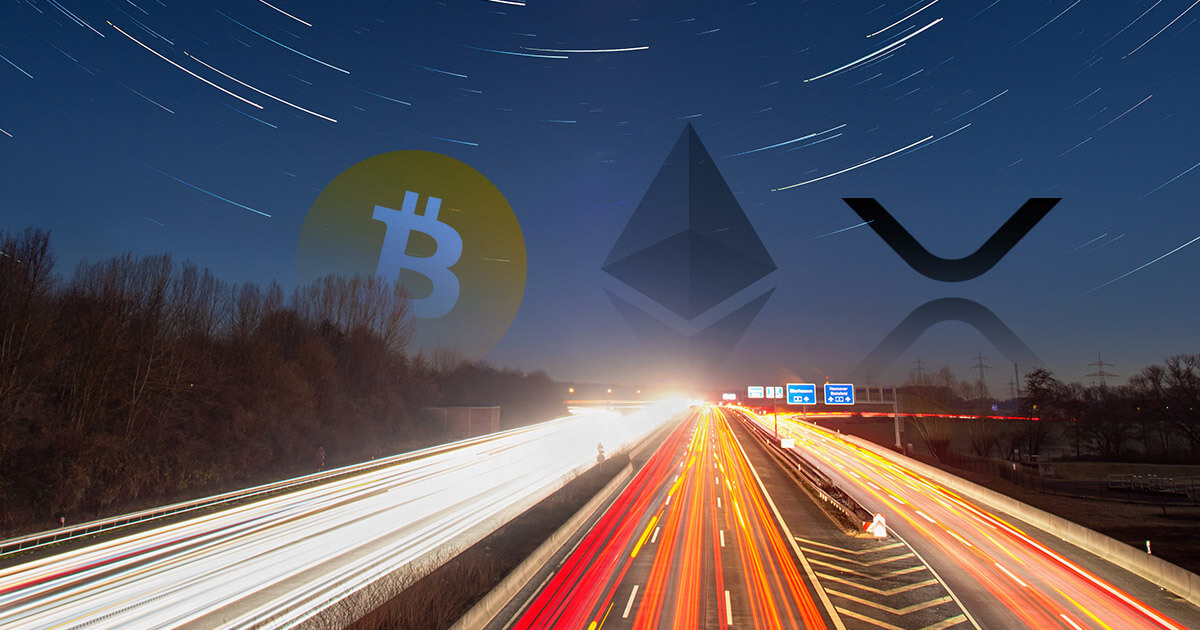 Investment icon Ric Edelman, the chairman and co-founder of Edelman Financial Services LLC, spoke in an interview with Raol Pal about Bitcoin, Ethereum, Ripple (XRP), and what it takes to make cryptocurrencies appeal to investment advisors, as well as their potential for a technological revolution.

So those in the crypto space have to learn how to connect with the advisor space and the advisors have to understand what it is, how it works and why it is valuable for the client and how to incorporate into their practice.

Specifically, the crypto-space would still have to overcome some obstacles and resolve some technical issues before investment advisors could feel comfortable. Edelman said about this:

As an advisor I have some simple and not that many questions. How do I incorporate Bitcoin in a client portfolio? How do I track it as part of these portfolios […] ? How do I compare the performance to other asset classes and investments? How do I explain this to my clients. How do I determine which digital assets I will be using? Is it just about Bitcoin? What about Ethereum, what about Ripple?

As Edelman emphasized, there are currently very few security options for investing in cryptocurrencies. “There is no Bitcoin ETF yet. There is GBTC and others like it.,” Edelman said. However, the current options have a major problem, namely the high price premium at Grayscale due to demand. And, as Edelman points out, price premiums are a major deterrent for investment advisors.

Edelman himself invested his first money in Bitcoin in 2014, as an “academic exercise”. Since then, his portfolio has grown, investing not only in Bitcoin, but also in Ethereum and XRP. According to Edelman, XRP could “play a key role in a crypto revolution”. Specifically, the investment advisor said:

I increased our exposure with my wife, Jean, and expanded into Ethereum. I am as excited about that, frankly, as I am Bitcoin for totally different reasons, and this is something that – we are not talking about Coke and Pepsi. We are talking about two fundamentally different aspects of this technological revolution.

You can extend that to Ripple. The reason that a lot of these key coins exist is that they solve a problem that the others were facing. Bitcoin is not the end-all solution.

However, Edelman also warned that many altcoins are destined to be forgotten and also pointed out the dominance of Bitcoin, which will be difficult to top for other cryptocurrencies.

It has a huge head start. 70% market share on a brand that none of the others have, but there is a reason technologically for the existence of these other coins. A lot of them are nonsense, but some of them make sense.