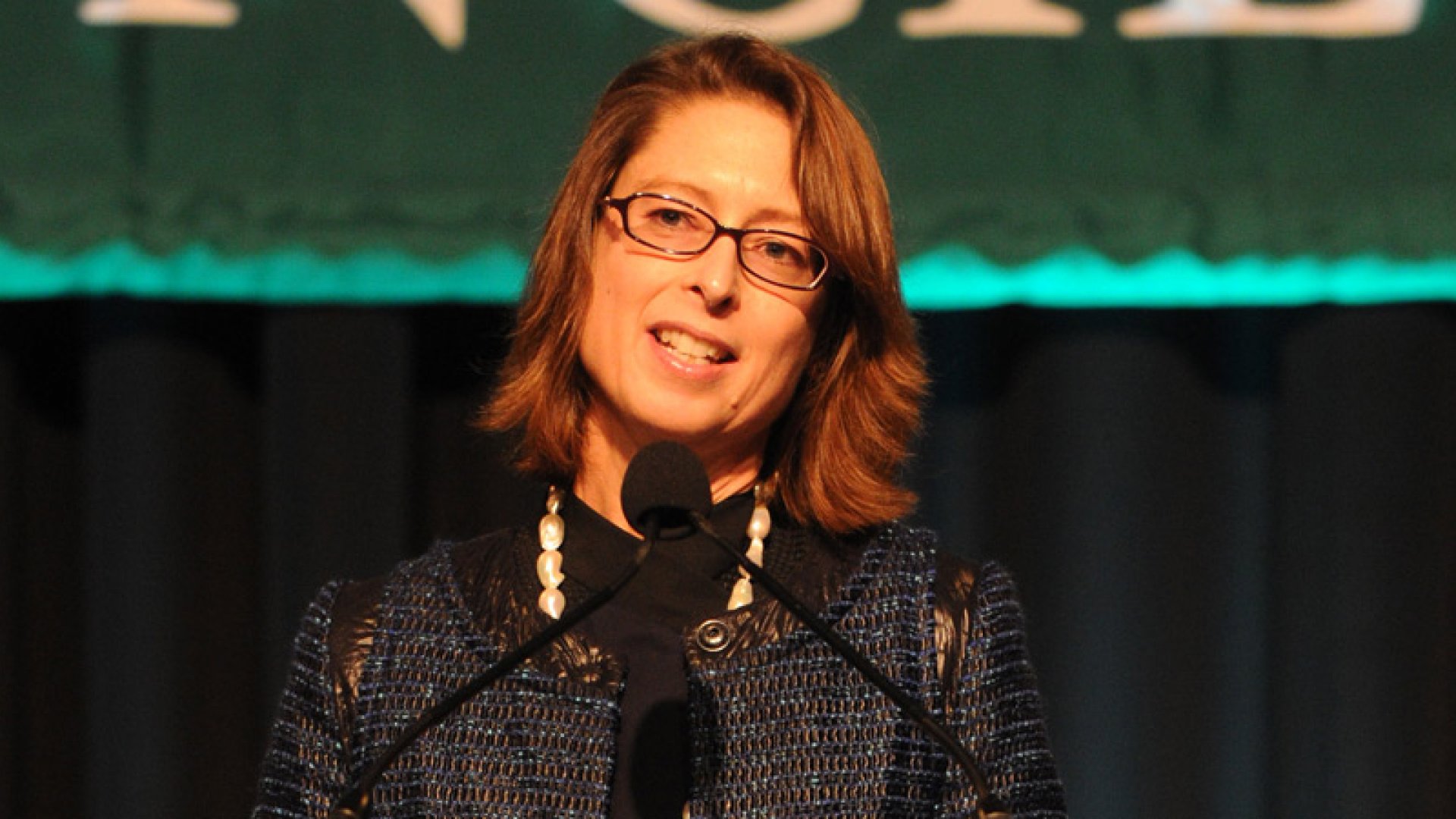 Fidelity CEO Abigail Johnson believes that the cryptocurrency industry is starting to really take off this time.

In an interview with financial magazine Barron’s, Abigail Johnson, the CEO of $3.3 trillion mutual fund giant Fidelity, claimed that her company’s custody business around Bitcoin had been “incredibly successful”:

So, right now, our custody business around Bitcoin has been incredibly successful. We’ve got a tremendous pipeline, and it’s been really exciting to watch.

She went on to mention that they never expected that providing custody would be their priority because of Bitcoin’s quintessential “be your own bank” ethos:

And, if you had asked me in the beginning if we or anybody was going to be prioritizing custody of Bitcoin, I would have said ‘No way. I mean, that’s kind of the opposite of what it’s all about.’

A lack of world-class third-party custodians has been a major pain point for Bitcoin since hedge funds and other institutional participants are in dire need of protecting their holdings.

Fidelity fully rolled out its own solution in late 2019. In her October interview with the Financial Times, Johnson took a not-so-veiled swipe at Coinbase Custody, claiming that most people “had never heard of it.”

Crypto is really starting to take off

The billionaire claims that Fidelity’s main goal from a commercial perspective is to bridge the world of legacy finance with “the future of digital currency.”

That said, she finds it hard to keep up with everything that is taking place within the crypto industry:

I mean, personally, I find it fascinating, but it’s also become an area that’s just…If you’re like me and you have a day job, trying to keep up with it is really, really hard. So, I feel like I’m not nearly as well-informed about everything that’s going on in the industry, which is just super exciting.

According to Johnson, the industry is “really starting” to pick up. She particularly mentioned the Lightning Network, Bitcoin’s native Layer 2 scaling solution:

You know, things like the Lightning Network that we are going to help facilitate are actually starting to become a reality.