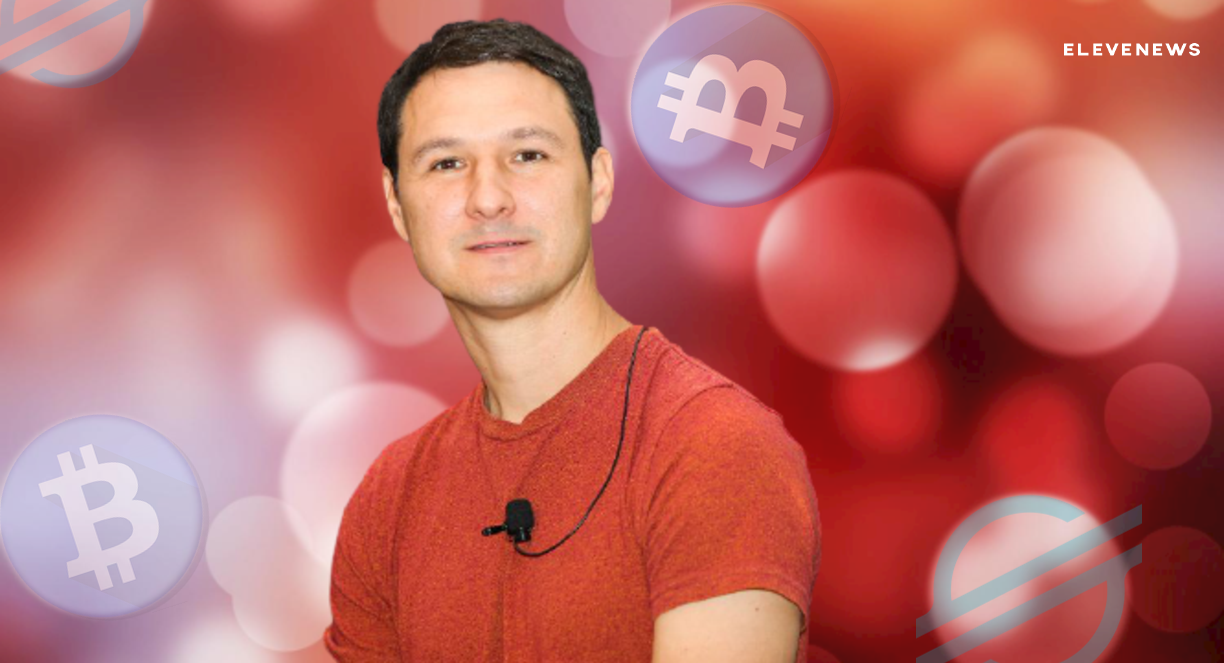 In a new episode for the Anthony “Pomp” Pompliano podcast, Stellar Lumens co-founder and CTO Jed McCaleb spoke about adoption, regulation, and other key issues for the platform. The interview started by discussing the beginnings of Bitcoin and how the crypto market has grown over the past 10 years.

McCaleb believes that Stellar’s evolution is going “very well”. However, he noted that the interest and hype that is perceived in the crypto market often does not translate into real-world use cases. In those terms, the industry is still in a nascent stage, according to Stellar Lumens’ CTO:

You don’t have a million users, using it every day for real transactions. I think that’s because all of these things rely heavily on network effects. You need a lot of people in the world who are on board to make it useful. Take something like Stellar that is about payments. If you can only pay a limited number of people in the world, your system is effectively useless.

In recent months, they have consolidated partnerships with key actors. Thus, the stablecoin USDC will be available on Stellar, after signing a deal with CENTRE. This has been one of the most important deals for the platform, as USDC is the second largest stablecoin after Tether.

XLM’s performance, up 104.25% in one month, is also an example of the impact of Stellar’s announcements. Otherwise, McCaleb added:

There are more accounts in the network, there are more transactions. I think 90% of our total operations have increased this year. Popularity has increased a lot. Things are going great. Obviously we’re not done, there’s still a lot of work to do.

Can Stellar Lumens co-exist with Bitcoin and Ethereum?

Returning to the importance of use cases, the CTO of Stellar Lumens stated that in the crypto industry there can be a co-existence. McCaleb rejects the idea that digital assets and cryptocurrencies are one thing that can be packaged in a “single bucket”. Bitcoin, Ethereum, and Stellar Lumens solve different problems. In that sense, it is not a “winner takes it all” ecosystem.

Definitely in the future there will be many of these, the hope is that Stellar will be very good in cross-border transactions, representing other types of value. The whole stablecoin thing works better on Stellar because it is designed to do so.

One of the problems the industry must solve to increase adoption is to offer simplified solutions. McCaleb believes there will be greater payment options and capabilities for users. However, he estimates that most will not want to use a private key. Therefore, he predicts that solutions with greater adoption will have a “similar experience to what we have now”.

In this article:Cryptocurrency, Featured, Stellar Lumens