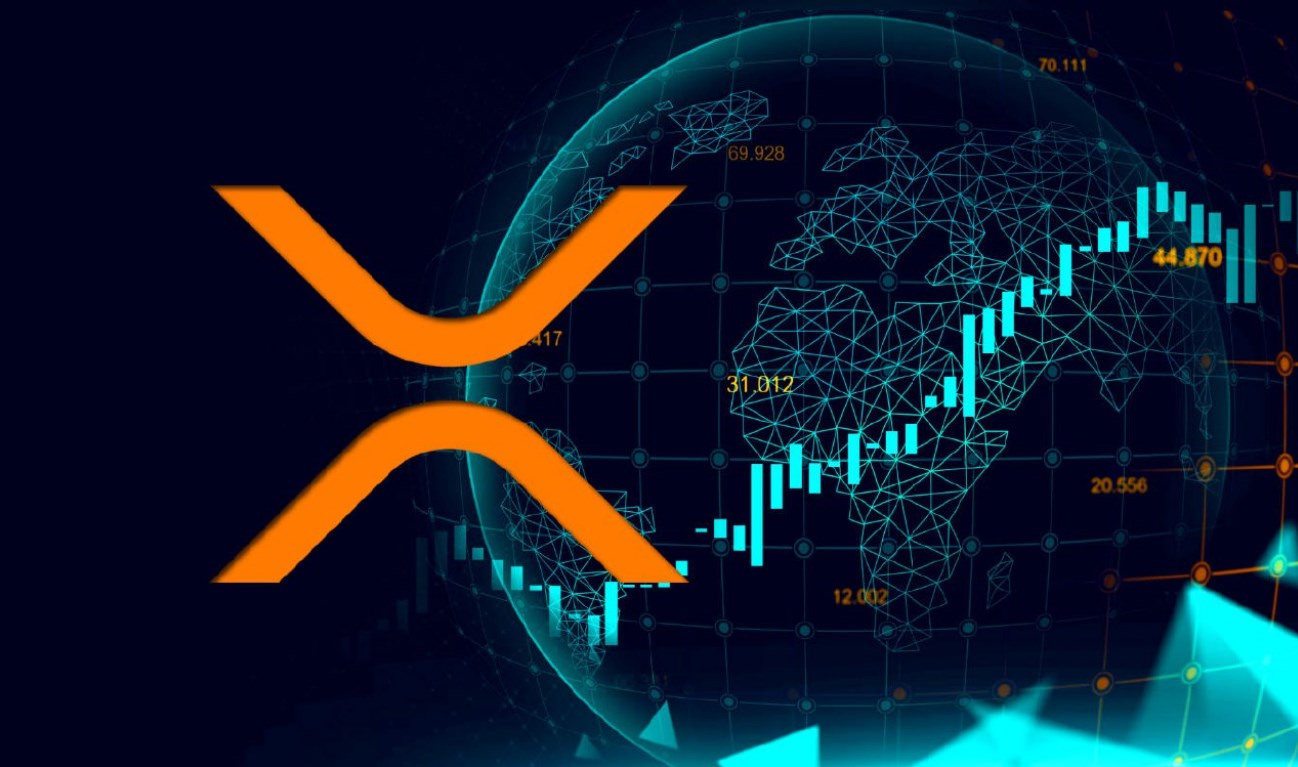 It seems that XRP is having a tough time rebounding after the end of the SPARK airdrop. The entire cryptocurrency market has been bullish during the weekend, with Bitcoin climbing above $19,000 again and Ethereum almost re-conquering $600.

However, Ripple price remains below $0.50 inside a downtrend on the 4-hour chart. The digital asset is down by 10% since SPARK completed its airdrop. Many analysts were worried that XRP would face a ‘buy the rumors, sell the news’ case.

Additionally, both moving averages seem to be close to a bearish cross for the first time since October 28. There aren’t many clear support levels besides the psychological point at $0.40.

It also seems that the number of whales holding at least 10,000,000 coins has dropped significantly from its peak of 338 on December 10 to around 332 currently, which indicates they have been selling and taking profits.

On the 4-hour chart, XRP has formed a descending triangle pattern with its support trendline at $0.48. A breakdown below this critical level can quickly drive Ripple’s price towards $0.31, a 34% fall.

The 26-EMA and 12-EMA support levels were lost and XRP is trading inside a downtrend. The trading volume has declined significantly over the past week which indicates a big move is underway. So far, bears seem to have the upperhand.

However, reconquering both EMAs as support levels could quickly push XRP’s price towards the top of the pattern at $0.55. A breakout above this point would drive the digital asset towards $0.75 in the long-term.

Most technical indicators are in favor of the bears, indicating investors to sell on the 4-hour and daily charts, but not on the longer time-frames, like the weekly chart.