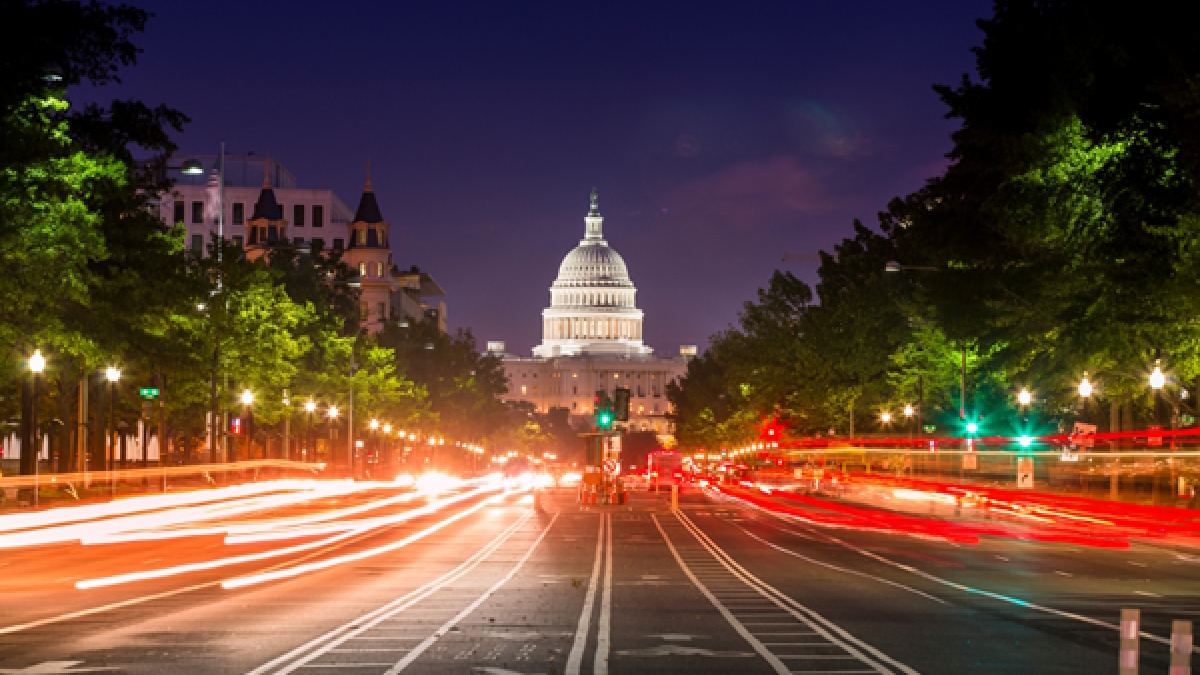 A few U.S. Congress members have come to crypto’s aid, opposing a rumored law that would crush the industry.

Legislative representatives and industry leaders have taken a firm stand against a proposed law that would make KYC/AML mandatory for self-hosted crypto wallets.

The lawmakers raised concerns over “impractical regulatory burdens” and Chinese-like surveillance of America and its crypto industry.

The letter requests Mnuchin and his department not to get blind-sided by the “anonymous” aspect of crypto. Instead, the lawmakers upheld crypto’s pseudo-anonymous nature, which records every transaction on a ledger. The details of the sender and receiver are, however, encrypted cryptographically.

Lawmakers argued that the above aspect promotes privacy and monetary freedom without compromising national security.

The letter elaborated that transactions on distributed ledgers or blockchains are secured and realized independently of any third-party. The proposed law would, however, end up opening provisions for blacklisting and unwarranted surveillance of accounts.

“Such [privacy and freedom in making transactions] freedom stands in stark contrast to China’s digital yuan, where citizen’s transactions are surveilled, and transactions involving disfavored individuals and activities can be censored.”

It noted that the permissionless nature of digital assets on self-hosted wallets is also a boon to the unbanked and underbanked. Restrictions on these kinds of wallets would hinder the country’s growth in “technological innovation underway throughout the global financial system.”

Finally, the letter requested the Treasury Department to provide details regarding any proposal currently under consideration with an explanation.

They have advised the state agency to discuss the matter with the Congress and industry stakeholders before deciding.

Crypto experts hailed the letter and expressed support for it on Twitter.

Further, the CEO of Circle (part of the CENTRE consortium that issues USDC), Jeremy Allaire, also wrote a letter to the Secretary, requesting one to two-year “safe-harbor.”

Allaire said that the development of “identity protocols” for blockchains is in motion. These protocols would implement KYC rules in the crypto industry, at the same time, uphold citizen’s privacy when using cryptocurrencies.

However, these would take approximately two years to implement across the industry.

Allaire has offered to further discuss the matter with the state officials on a priority basis.