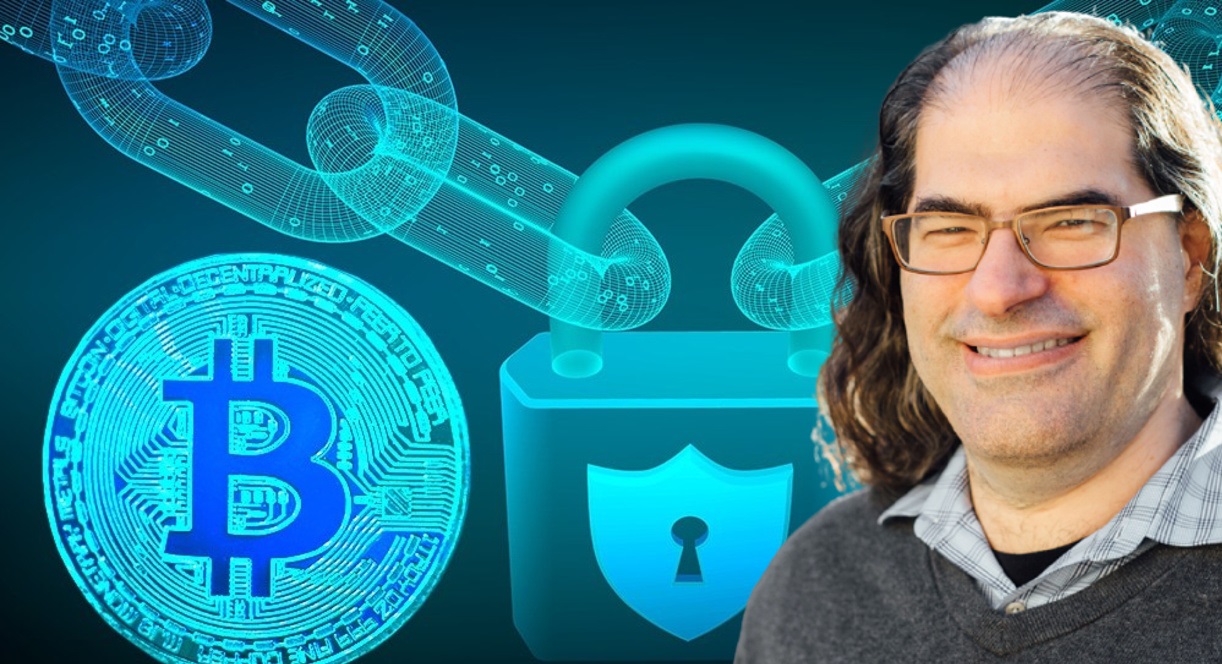 Bitcoin continues to trade above $19k today after the crypto market’s recent revival.

It’s been just reported that Ripple chief technology officer David Schwartz said that Bitcoin is essentially bulletproof from the long-term threat of a hack or bug in the system.

In a new post on Quora, Schwartz explained that the miners who are powering the network would be able to patch things up in either event.

He pointed to a moment from back in August 2010 when a hacker has been able to generate 184 billion BTC out of the blue via a flaw in the system.

According to the reports from the Daily Hodl, the flaw was then patched by Bitcoin creators Satoshi Nakamoto, and a soft fork has been rolled out in order to bring it all to normal.

Schwartz said that the incident created a similar as to how similar glitches can be addressed.

“The bug would be fixed, or the hashing protocol would be switched to a new one and Bitcoin would continue on,” he said.

He continued and explained: “This is precisely what happened during the value overflow incident of 2010 and the accidental fork crisis of 2013. There is a chance such an incident could result in the blockchain hav[ing] to be ‘rewound’ back to a point before the bug was exploited. People who relied on payments during the incident might wind up losing money because their payments might get reversed.”

Will the Chinese Communist Party pose a threat to BTC?

Ripple’s Brad Garlinghouse questions whether the Chinese could become a threat for BTC in the long run.

“Four miners in China [combined] have well over 50% control… If you control a majority of the hash power, we have seen 51% attacks on other blockchains.”