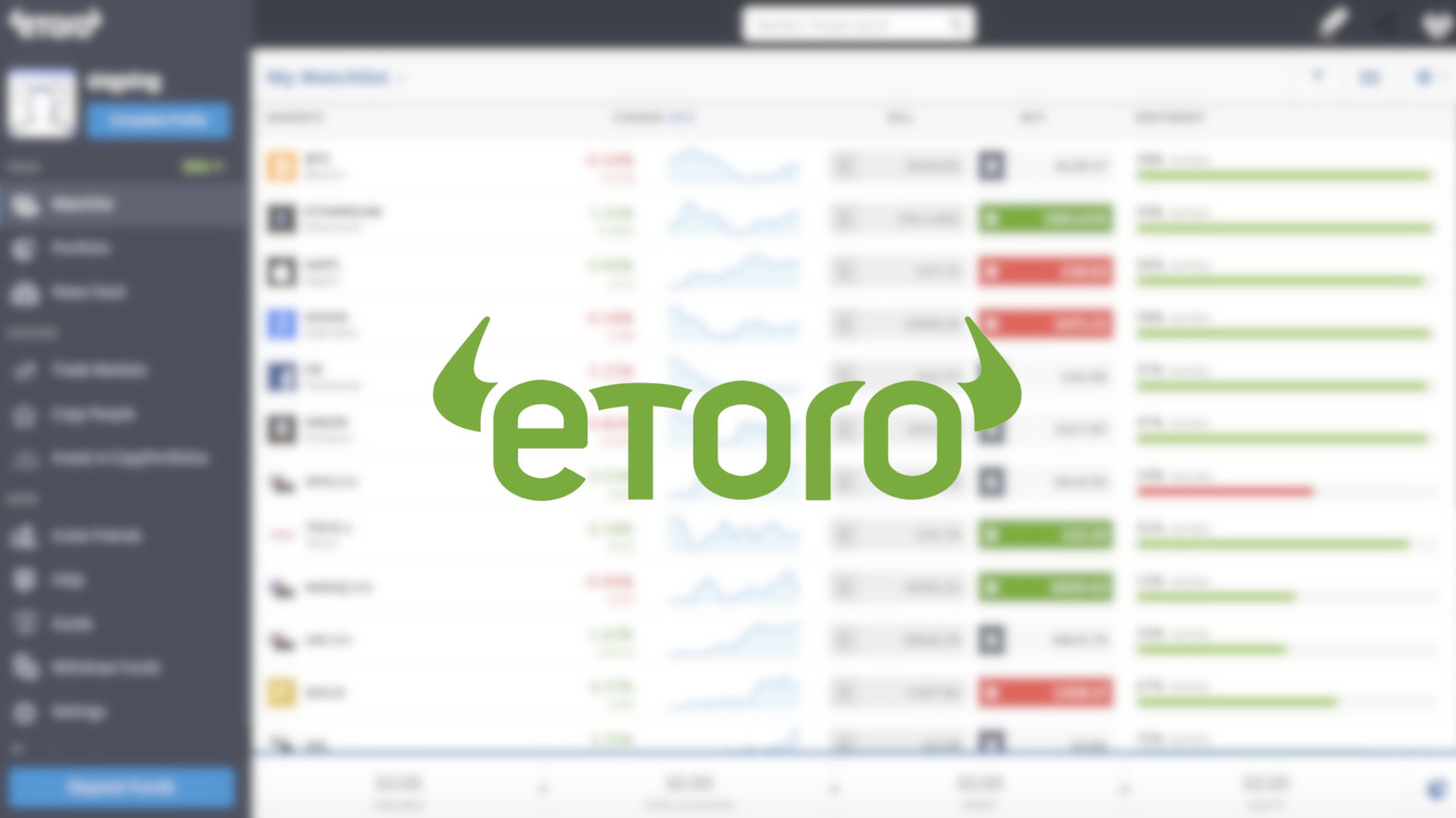 The eToroX listing comes as the trading platform expands its cryptocurrency platform following a 12-month hiatus. eToro offers management services for over 15 million users who can trade stocks, crypto and commodities. eToroX is its crypto exchange for professionals.

Beniamin Mincu, CEO & Founder of Elrond Network said: “In its 10 years of existence Bitcoin has proven that cryptocurrencies are secure and can serve an important purpose in the internet economy.”

“Elrond opens up a new frontier offering internet-scale blockchain performance, and an intuitive application called Maiar, through which we aim to bring the next billion people to the blockchain space.”

Elrond is an internet-scale blockchain, designed to improve efficiency by bringing a 1000-fold cumulative improvement in throughput and execution speed.

It can process up to 15,000 transactions per second with 6-second latency and minimal cost and claims to be what broadband internet was to the early days of slow internet connections.

The company recently announced a digital wallet and global payments app dubbed Maiar, which will be released next year. With Maiar, Elrond aims to get global crypto adoption and will have similar functions to PayPal, Venmo and Google Play — but it won’t collect personal information from its users.

Elrond’s eGold cryptocurrency will be available on the eToroX exchange on December 23.