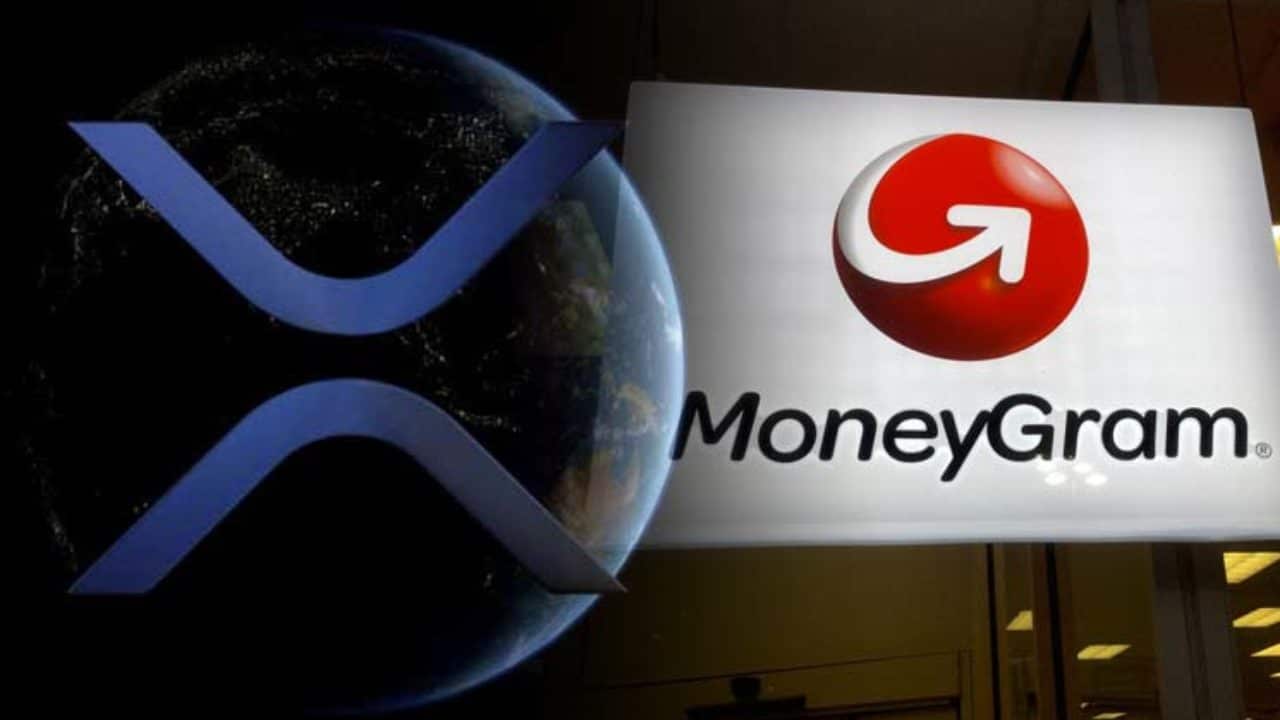 As reported by CNF, on November 27, Ripple Labs filed a document with the Securities and Exchange Commission (SEC) announcing the sale of approximately one-third of its shares in MoneyGram. The form also stated that on November 25, Ripple Labs entered into an agreement with under which it has the right to sell up to 4,000,000 shares of common stock.

According to the agreement, the sale was to take place by March 31, 2021, at the latest, and up to the agreed maximum. A document filed with the SEC and released yesterday indicates that Ripple Labs has already completed the sale of the cap, the document states:

As a result of the transactions described in Item 5 of this Amendment, the Plan terminated pursuant to its terms upon the Financial Institution’s sale of the Maximum Amount.

Over a total of six days, Ripple Labs sold approximately 1.96 million common shares at a weighted average daly price of between $5.67 and $6.41 per share, according to yesterday’s document. In a document filed with the SEC on December 4, Ripple Labs reported the sale of 2.04 million common shares, with the highest weighted average daily price of $7.47 and the lowest at $6.42 per share.

With 573,769 common shares, December 11 was the highest selling day, with shares sold in multiple transactions at prices ranging from $6.00 to $5.51. All shares were thus sold at a significant profit, as Ripple purchased the shares at a price of $4.10 per share, a significant premium to MoneyGram’s market price at the time.

Since the first day of the sale of the shares by Ripple, November 27, MoneyGram shares have tanked from $6.10 to the current price of $4.59.

According to the current filing, Ripple Labs now holds 2,237,523 common shares and has sole voting and investment rights in respect of these shares. In addition, the Company holds the “first warrant and the additional warrant” up to 5,957,600 additional common shares, provided that Ripple Labs does not own more than 9.95% of the voting securities. The filing further states:

As CNF reported, Ripple completed its $50 million investment in MoneyGram only last November. After the investment, Ripple owned 9.95 percent of the outstanding common shares of MoneyGram, and approximately 15 percent on a fully adjusted basis, including the non-voting warrants held by Ripple.

The deal was designed to support MoneyGram’s business operations through the use of Ripple’s On-Demand Liquidity. However, the sale of the common stock is not intended to affect the partnership with MoneyGram. As a spokesperson for Ripple explained in late November, the sale is a purely financial decision on Ripple’s part.