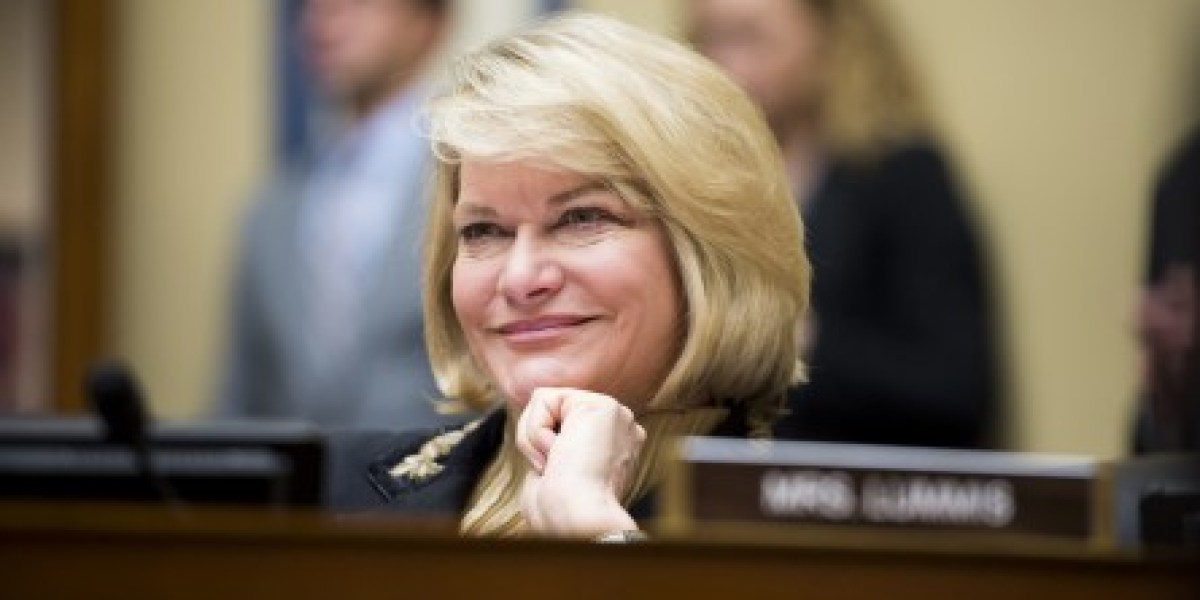 Senator-elect Cynthia Lummis has said in an interview that she is a bitcoin HODLer and that she plans on boosting the flagship cryptocurrency’s profile in Congress when she assumes office in January.

During an episode of the “What Bitcoin Did” podcast, the Wyoming Republication said she believes bitcoin is a great store of value that can help tackle the U.S. national debt, which is said to be one of her biggest concerns.

During the podcast episode Lummis, who made it clear she isn’t planning on selling the BTC she holds any time soon, said the U.S. needs to develop a plan to retire the debt, and needs an “alternative path” in case that plan fails, according to Business Insider. Lummis said:

I see the alternative half as bitcoin, because you have the ability to invest in something that has stability in the store of value.

To the senator-elect bitcoin is a better store of value than paper money, because there’s a finite supply of BTC that can be in circulation: 21 million coins. Inflation, she said, is “baked into the Federal Reserve’s plan for the U.S. dollar,” to the point that people living off their savings in retirements are seeing their buying power get eroded by inflation.

Bitcoin makes things different as it “provides a more stable value to people who are either saving now to live comfortably in the future,” but also to those on a fixed income or approaching a fixed income.

The senator-elect added she wants to use her time as a senator to introduce bitcoin to her colleagues in Congress and help cryptocurrencies be developed alongside fiat currencies, as she sees BTC as a store of value and a “stabilizing mechanism for worldwide exchanges.”

Lummis said that BTC could free up governments to say “there is a backstop” in case we “reach the point where we have overspent so much that things start crashing down, the black swan event occurs with any regard to any fiat currency.”

In this article:Bitcoin Price, Cryptocurrency, Featured