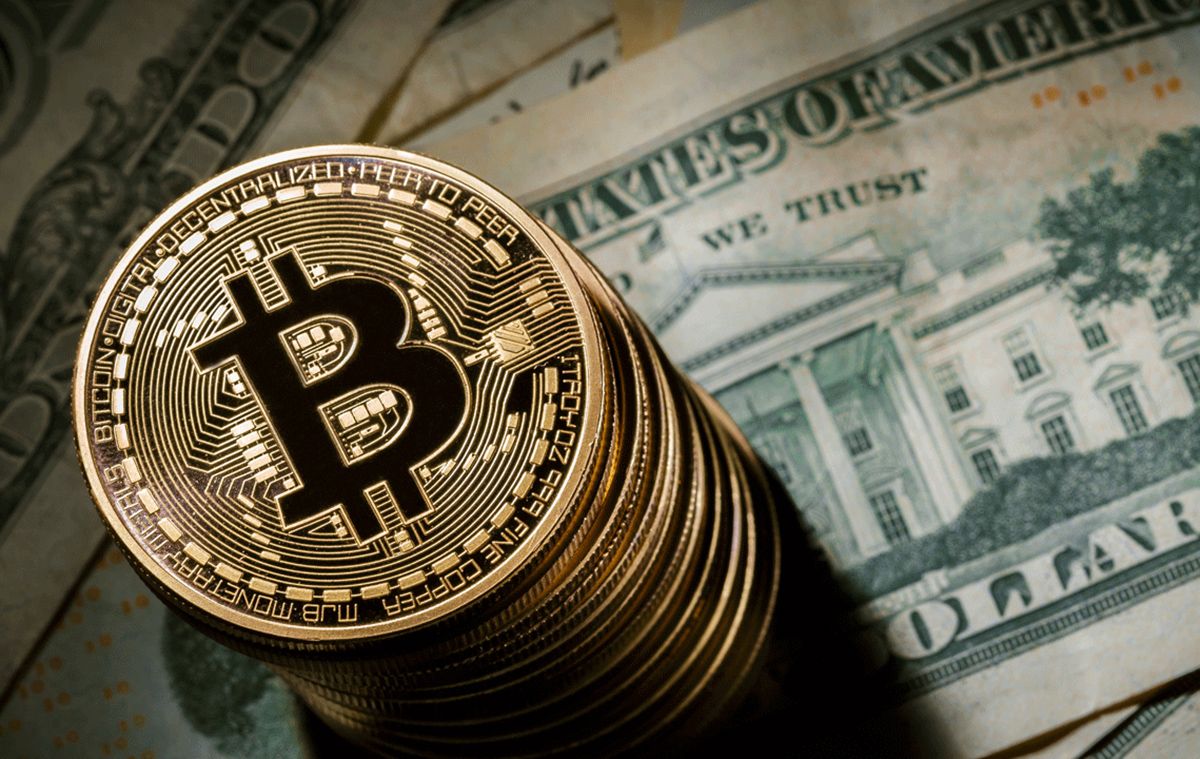 Ruffer Investment, a London-based asset manager with $27 billion in AUM, is the latest large company to purchase a considerable amount of bitcoin. The company has allocated 2.5% of the portfolio of one of its funds, translating into a purchase of about $15 million worth of BTC.

The cryptocurrency community has discussed widely in the past few months that some institutions have taken funds out of gold investments and allocated them into bitcoin. While most of it remained speculations at best, a recent investment note published by Ruffer could be the first significant proof.

The UK-based asset manager said that the Ruffer Multi-Strategies Fund had allocated 2.5% of its portfolio in bitcoin. According to some estimations, the fund has $620 million in assets under management. Consequently, the BTC investment would equal over $15 billion.

The company classified the bitcoin purchase as a “defensive move” and noted that it had reduced its exposure to gold. Nevertheless, Ruffer still has a significantly larger position in the precious metal:

“We see this as a small but potent insurance policy against the continuing devaluation of the world’s major currencies. Bitcoin diversifies the company’s (much larger) investments in gold and inflation-linked bonds, and acts as a hedge to some of the monetary and market risks that we see.”

Ruffer’s investment in bitcoin is the latest similar development in the past several months. Perhaps the largest one, which also served as a catalyst a few months ago, came from the NASDAQ-listed business intelligence giant – MicroStrategy.

The Virginia, US-based company made three large purchases worth millions of dollars. Moreover, the firm recently completed a convertible note offering for $650 million and planned to use the funds for another BTC purchase. Should MicroStrategy indeed proceeds with it, its bitcoin investment could expand to above $1 billion.

The Wall Street giant Guggenheim partners filed a document with the US Securities and Exchange Commission (SEC) seeking approval to buy up to $500 million in BTC through one of its funds.