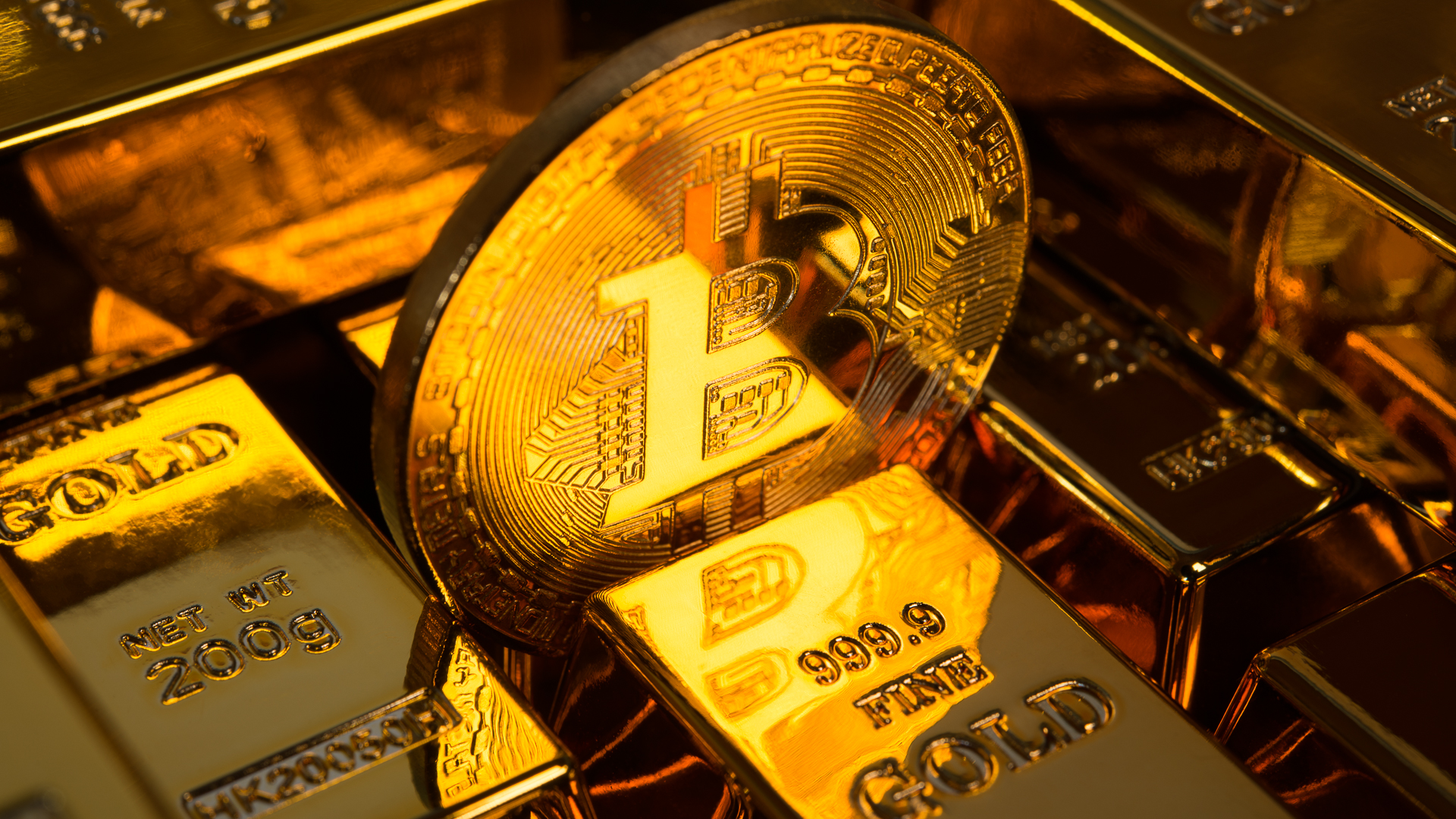 There’s been a lot of buzz with the Bitcoin vs Gold debate picking up in the last few months. However, two of the Wall Street banking giants have come at odds on a common opinion. A few days back, JPMorgan strategists said that moving has been moving out of Gold ETFs systematically since October 2020 and going to Bitcoin (BTC).

In a bold statement, the banking giant also said that “Gold will suffer for years because of Bitcoin” citing the growing popularity of Bitcoin among the millennials. However, defying this opinion another Wall Street giant Goldman Sachs said that Bitcoin’s popularity is not a threat to Gold.

Goldman Sachs believes that both the asset class can co-exist. In a note to clients accessed by Bloomberg, the banking giant wrote:

“Gold’s recent underperformance versus real rates and the dollar has left some investors concerned that Bitcoin is replacing gold as the inflation hedge of choice. While there is some substitution occurring, we do not see Bitcoin’s rising popularity as an existential threat to gold’s status as the currency of last resort.”

Interestingly, Goldman’s opinion doesn’t stop here. It goes to add that institutions and wealthy investors avoid Bitcoin because it is an excessively risky investment and holds transparency issues. The banking giant added:

Due to “transparency issues, while speculative retail investment causes Bitcoin to act as an excessively risky asset. We do not see evidence that Bitcoin’s rally is cannibalizing gold’s bull market and believe the two can coexist.”

It looks like Goldman isn’t paying much attention to the current market developments. Institutions are pouring several million dollars into Bitcoin citing the inflationary pressure and the drastic liquidity measures by central banks. Investment giants like Guggenhiem Partners has already given a $400,000 target for Bitcoin (BTC).

In Q4 2020, right from insurance giants to mutual fund companies have invested in the world’s largest cryptocurrency leading to its recent rally and an all-time high above $23,500