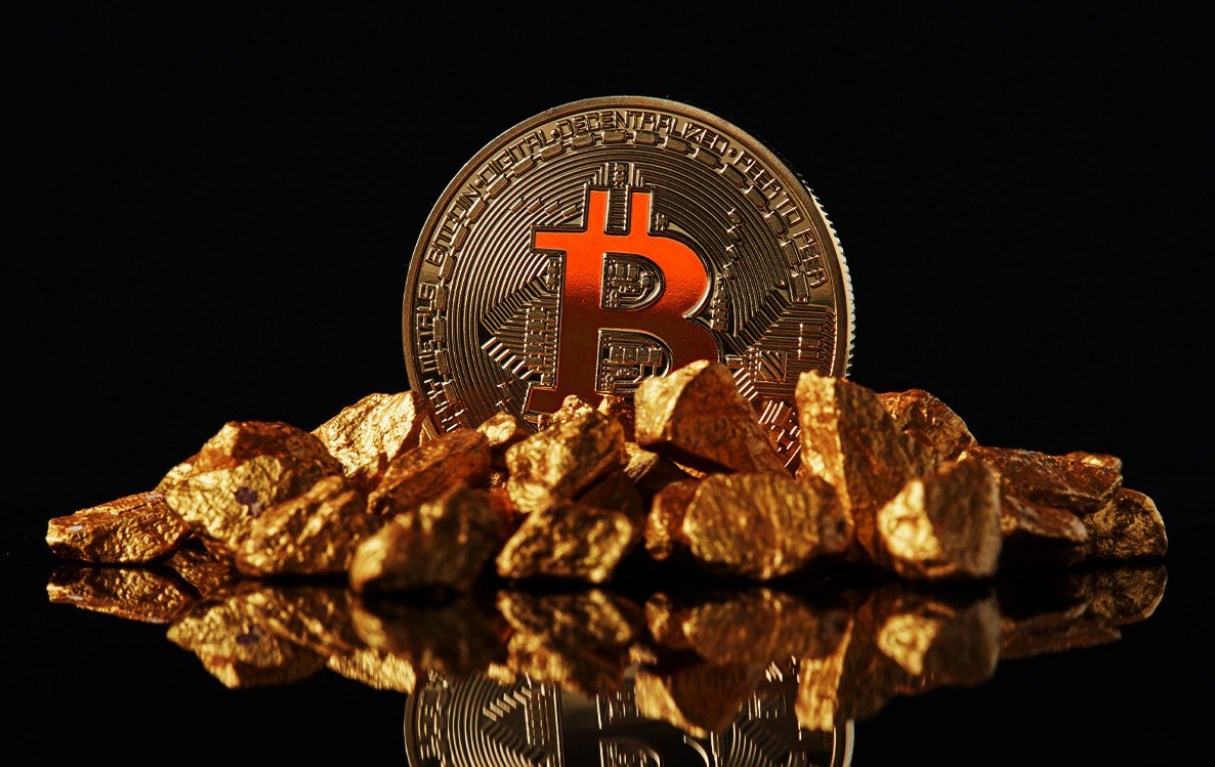 Weiss Ratings analysts are predicting a trillion-dollar asset migration away from bonds and into Bitcoin and gold.

In a new post on the macro economy, Juan Villaverde and Bruce Ng say bonds have lost their luster in the financial markets.

As a rule, institutional investors have traditionally allocated 30% of their portfolio into bonds as a hedge against insane market dips, however, as the economic landscape has shifted, Villaverde and Ng say this strategy is clearly out of date.

“… the hedge doesn’t work anymore. That’s because decades of hyper-growth in world debt markets. That plus massive money-printing to prevent them from collapsing… has totally changed the financial landscape.

After inflation, gov’t bond yields are near (or below) zero – and will continue to be for the foreseeable future. Even before subtracting inflation, yields are already near-zero or negative. As a result, the classic bond hedge is now broken.”

The analysts highlight the failure of bonds to prop up company assets during the Covid-19 dump this past spring. While they did have a small pump during the market crash, the gains only amounted to one third of the dip that the S&P 500 took.

As their utility seemingly wanes, the analysts expect at least a fraction of funds traditionally allocated to bonds to shift into Bitcoin and gold.

“As we write, roughly $30 trillion is sitting in government bonds. Suppose 10% of that amount finds its way into gold and Bitcoin. That works out to an exodus of $3 trillion. And if that is split evenly, we’d end up with…

Other market analysts agree with the pair’s findings. Preston Pysh tells his 120,000 Twitter followers that those who believe that the most important Bitcoin narrative of the moment is that it is replacing gold have got it all wrong.

“People saying Bitcoin is just replacing gold, total miss the big mark. This is ALL about bonds. Good luck convince the people owning 100 trillion in bonds – which yield nothing – to keep holding when their future face value & coupons are locked in fixed fiat “value”.”

“Thank you Preston. Non-financial market people do not understand that we have an overall SHORTAGE of stores of value available in the markets. IE there are not enough of them available for investors. GOLD not losing its SOV premium any time soon, unlikely in my LIFETIME.”

Though none of the analysts purport that Bitcoin will replace gold entirely, if gold and Bitcoin equally receive a fraction of funds traditionally invested in bonds, Bitcoin stands to gain from that shift much more than gold, first, because it has a much lower market cap and second, because Bitcoin has a fixed supply, which can only shrink as demand rises.