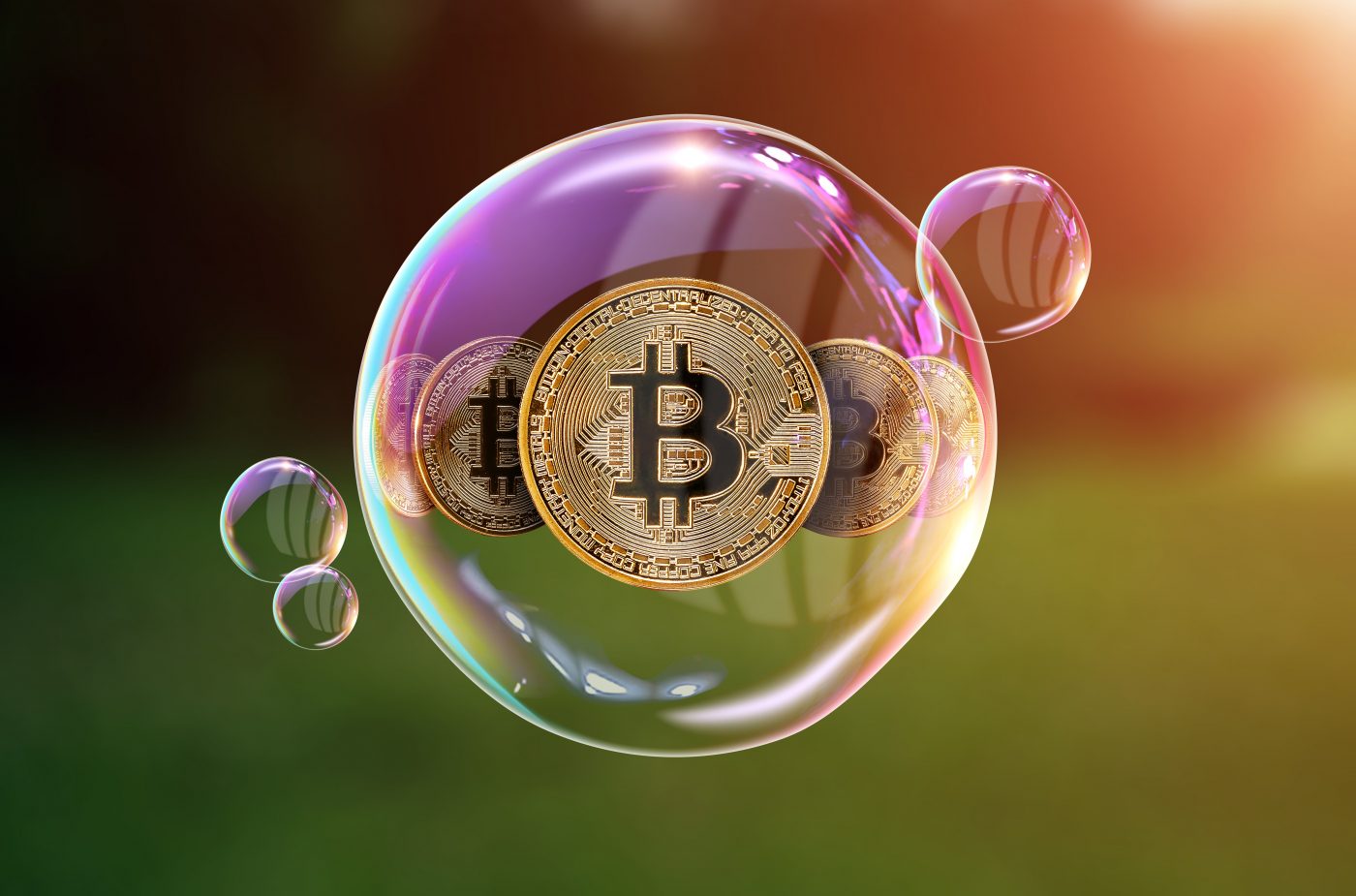 COVID-19 and bitcoin’s face-melting rally above $20,000 are undoubtedly amongst the major events in 2020. And as it happens, the former has played a greatly significant role in the latter’s occurrence. Which, in turn, has clarified one thing. The 2017 rally was a result of retail FOMO and hysteria, while the ongoing 2020 bitcoin run is much more solid (due to institutional involvement). And could continue well into 2021.

But with current BTC prices trending above $23,000, what’s the future outlook for the outgoing decade’s most profitable investable asset? Here are some predictions. 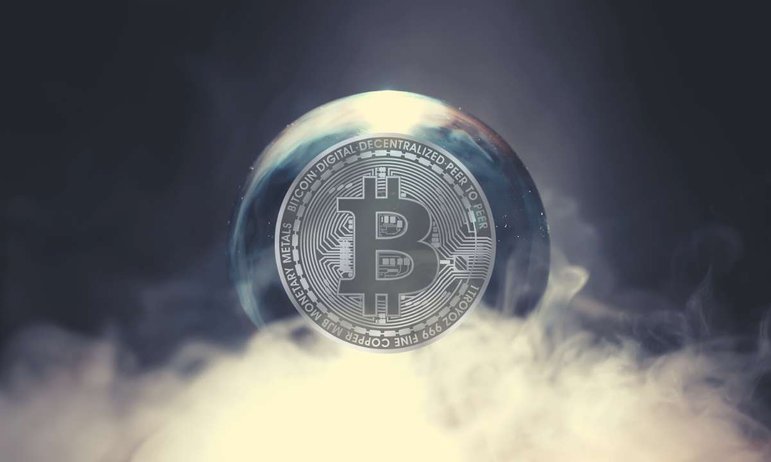 Nigel Green, the founder, and CEO of leading financial advisory organization DeVere Group, thinks that bitcoin is not going to do a 2018 in 2021. However, he does feel that BTC will experience some pullbacks since the asset has recorded a new yearly high, and traders would be looking to take profits. But that won’t deter the top crypto asset from growing further in value.

Of course, there will be market ups and downs, but let there be no doubt: the longer-term price trajectory for Bitcoin is upwards.

Adding further, Green is of the opinion that next year, bitcoin prices will jump another 50 percent from current levels.

Indeed, it could prove to be particularly beneficial as Bitcoin is, I believe, likely to have another record-breaking year in 2021, with prices expected to rise 50% and possibly double with its current momentum.

Bloomberg has kept a close watch on the bitcoin market for a while now. So much so that financial analysts from the media house giant periodically compile and publish dedicated market research/outlook pieces on bitcoin.

In their latest BTC report, they have predicted a much stronger and bullish market for bitcoin in 2021. And to what degree?

Bitcoin will maintain its propensity to advance in price into 2021, in our view, with macroeconomic, technical, and demand vs. supply indicators supportive of $50,000 target resistance, implying about a $1 trillion market cap. The $10,000 mark has shifted to a critical support level after serving as the crypto’s resistance mark since 2017.

The analysts concurred that BTC’s fundamental pointers are much stronger this year compared to 2017. This can be mainly attributed to the exponentially rising inflow of corporate and institutional wealth in the bitcoin market—something which was a far-fetched possibility three years ago.

According to Bloomberg’s December bitcoin report, BTC’s “foundations are firmer than in 2017.” And as per the latest comment from Mike McGlone himself, $20,000 will be the support price for bitcoin as it enters 2021.

This year, cryptocurrency exchange Kraken conducted two market sentiment surveys. One in March and the other in November. 72 percent of respondents (for the Nov survey) were comprised of traders and investors.

But some predictions went a little over the board.

Predictions Based On Halving

Anthony ‘Pomp’ Pompliano, the co-founder of Morgan Creek Capital, has been a pretty vocal bitcoin advocate in the cryptocurrency space. In an interview with CryptoPotato, Pomp discussed a wide variety of things ranging from the current state of blockchain development to bitcoin’s market outlook in 2021.

The bitcoin permabull observed that the only thing governing BTC adoption is time. And while it takes time for newbies to do their research about the entire gamut of possibilities in the digital asset space, they eventually end up in bitcoin.

On BTC’s price prediction for 2021, Pompliano stated that the halving would provide a big boost to the cryptocurrency’s price trajectory. Why? Because the mathematics of the bitcoin code is pretty straightforward and follows the conventional supply and demand theory.

Basic economic principles dictate that IF the demand for an asset increases or remains the same while its supply decreases, its price should appreciate. This, among other things, inspired Pomp to project a $100,000 price target for BTC by December 2021. And halving is the single most dominant factor he considered while placing his call.

The halving will be a big moment for Bitcoin. I don’t think that the price will shoot up the day after it, but I do think that from the day we are right now, we will see Bitcoin’s price at $100,000 by December 2021.

Blockstream CSO Samson Mow reiterated Pomp’s bitcoin price prediction in one of his latest tweets. But he also thinks that a value higher than that is pretty much possible.

A couple of months ago, Jack Purdy, a crypto researcher at digital asset market intelligence firm Messari in a tweet, observed how bitcoin price has been perfectly following the profit returning trend in the halving years.

$20,000 #Bitcoin Transitioning to 2021 Support —
Bitcoin is on a price-discovery mission and may be far from its potential apex as we near the end of 2020. The digital version of gold is gaining mainstream acceptance yet still appears in the early days of mass adoption. pic.twitter.com/S93uDuWz2H

And Here’s What The Bitcoin Stock-To-Flow Propounder Has To Say
Netherlands-based quant analyst PlanB became uber-famous in the cryptocurrency community and amongst traditional financial investment circles for his stock-to-flow (S2F) model. BTC’s latest price action seems to be following his projected model thoroughly.

PlanB first published the S2F model in April 2019. Through it, he delved into the relationship between the production of supply and the current stock available, essentially calculating bitcoin’s value through scarcity.

The model has successfully mapped Bitcoin’s price with a high degree of accuracy following three halving events now. This year’s halving played out the same way as 2012 and 2016 so far, with a large run predicted for 2021.