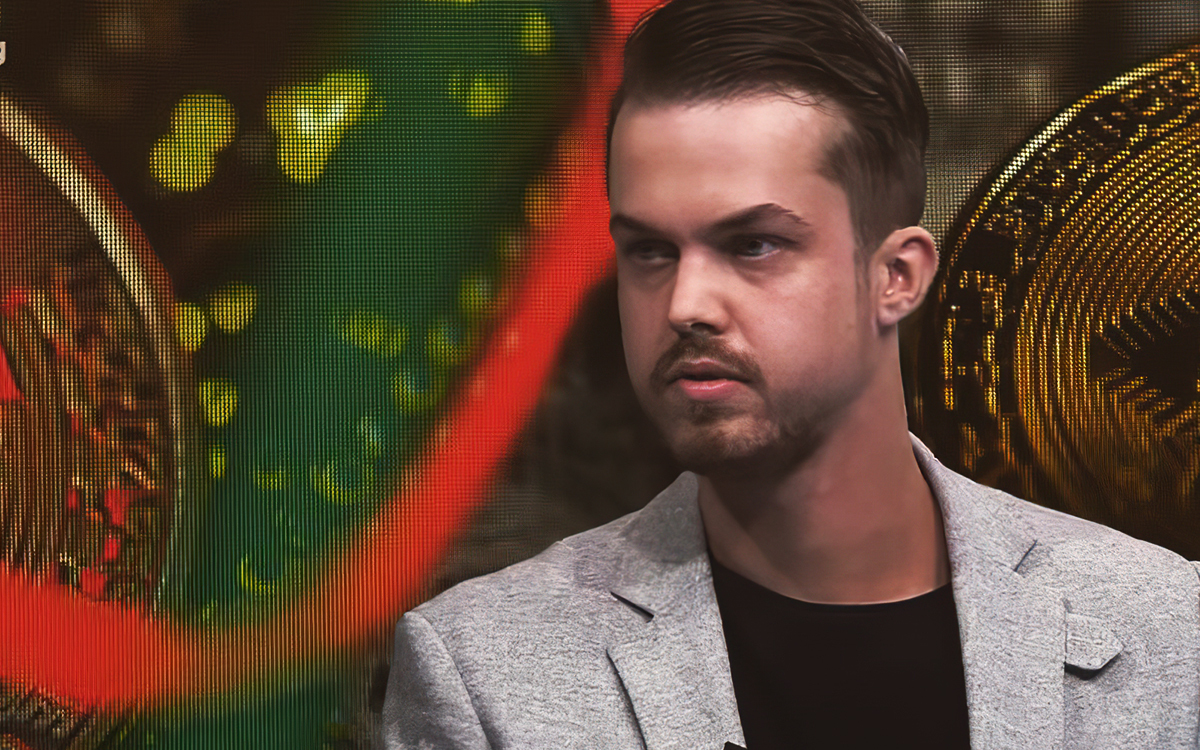 The popular trader tells his 89,000 Twitter followers that he’s shifting part of his crypto portfolio to altcoins in anticipation of a broad market rally early next yea

“Bitcoin has been taking the spotlight while I’m expecting a very bullish market for Ethereum and altcoins to occur in 2021… I’m allocating more money to altcoins at this point, while Bitcoin is still at $23,000.”

Van de Poppe says he’s expecting BTC to range and potentially encounter a small correction in the near-term. In that case, he expects Ethereum will also encounter one more pullback to the $450 to $490 range.

I do believe that the Ether pair is probably due for a final correction alongside Bitcoin, which you will see correct a little and being range-bound. This means the area to watch for potential entry is still around the $450 zone. That’s the previous resistance zone that we’ve had and it could be the most likely entering point for a reference.”

The analyst notes that XRP is also well below its all-time high.

He’s expecting the digital asset to move sideways until his forecast for the next altcoin rally comes through in the first quarter of 2021.

“When it comes to XRP, I think we’ll have a sideways range in which we’ll be acting.

The support is there around the $0.45 region with clear resistance around $0.69. Volatility will most likely drain away, after which next impulse comes in March/April.”