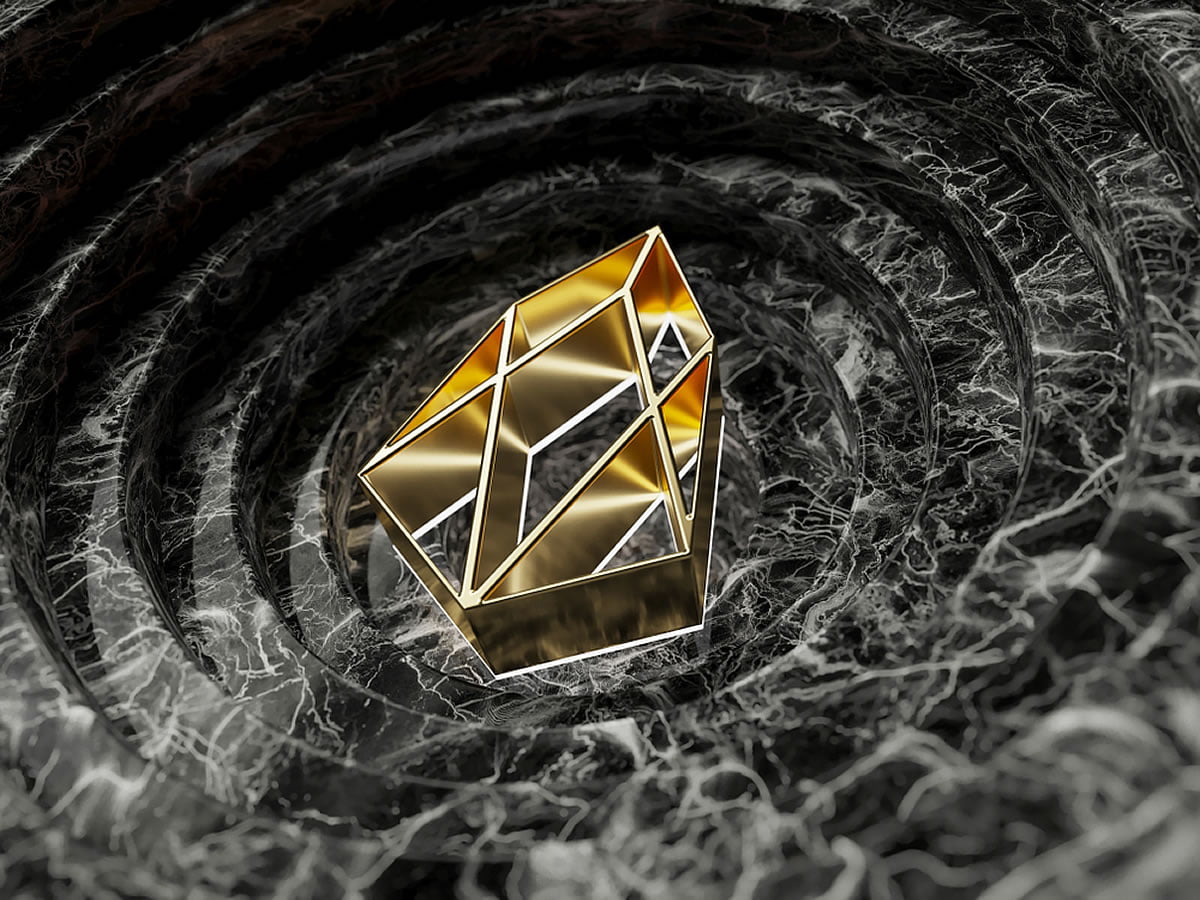 On 17 Dec, Bitcoin set a new all-time high record of $23K as a key psychological barrier was breached in the last few days. The BTC token is now up over 24% in the past week. This came on the heels of widespread institutional buying spree for the crypto’s premier asset and acceptance as a non-traditional investment by the broader financial community. However, that wasn’t all. Smart contract blockchain EOS parent the Block One also announced on this occasion that they are building new products to leverage the power of their earlier accumulated Bitcoins and details are soon to follow.

Block One founder and CEO Brendan Blumer was noted as saying that the company’s Bitcoin holdings have gone past the previously known 140,000 BTC mark and the products (note the plural) have gone past the concept stage. What’s Block One trying to develop though? The statements coming out of the team reveal little. However, it’s likely to be a bridge between EOS and the Bitcoin chain to transfer value across and creation of something akin to the “wrapped” tokens like WBTC, renBTC etc.) which are famous in Ethereum based Decentralized Finance (DeFi).

But what’s EOS interest in Bitcoin? To understand that, we must look at the EOS Initial Coin Offering (ICO) which raised around $4B in total assets, the largest ever at that time. Even though the ICO itself was conducted with ETH, the company later diversified it’s holdings into BTC also. The figure was close to 140,000 BTCs, which has since grown from the company’s purchase of more Bitcoins with the profits. Some analysts have pointed out that the current holdings might well be over 200,000 BTCs. Being one of the largest holders of Bitcoins in the world, the Block One has a strategic interest in building such products.

EOS Holders Have Reservation Over Block One Fund Allocation

Unsurprisingly, EOS holders have reported major reservations over Block One’s functioning and use of treasury. EOSIO blockchain has lagged behind it’s contemporary counterparts and the company has arguably done little to manage the situation or even invested back significantly into the ecosystem. The reasons behind are hard to miss, Block One is a publicly traded company and it’s chief mission is to ensure that the share-holders get the maximum returns. Somehow, it appears to be the company’s belief that investing back into the blockchain that they founded isn’t the best way of achieving that.