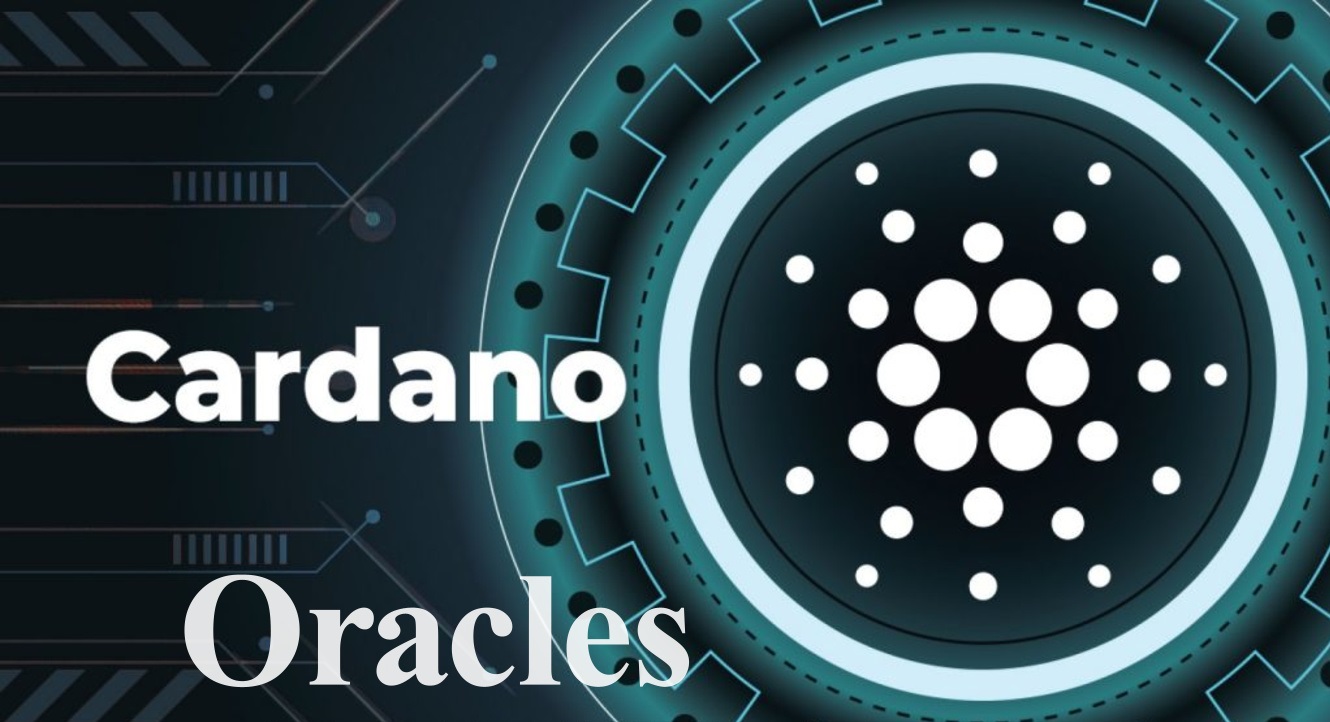 Following the announcement about the partnership with Wolfram Alpha, Charles Hoskinson, the CEO of IOHK, took to YouTube to explain how the company will implement oracles to Cardano. The key to IOHK’s innovative approach, he revealed, is giving developers the freedom to choose and customize their own oracles.

Smart contracts have opened up a whole new world of possibilities to cryptocurrencies, bringing essentially infinite programmability to blockchain networks. However, despite the huge advancements they made possible, smart contracts have an inherent flaw—they’re blind.

Unable to see outside of the network they exist in, they need to be fed information from the outside world in order to work. While this isn’t that big of an issue with simple smart contracts, the current market requires incredibly complex contracts that handle millions, and even billions in value.

There are two ways to feed oracles with information—either through a third party or directly by the network’s users.

When it comes to Cardano, IOHK has chosen both approaches.

The recent announcement about the partnership with Wolfram Alpha has put Cardano’s oracles into the spotlight. IOHK’s ambitious plan for the blockchain will require a stable and secure oracle solution that can handle not only the billions of users it wants to attract but also hundreds of thousands of developers building on the platform.

Charles Hoskinson, the CEO of IOHK, explained how the company plans on achieving this in his latest YouTube video.

He said that the company was, until recently, focused on building partnerships and capabilities, but that the recent slew of updates and announcements marked the beginning of serious advancements in the field of oracles.

There are three aspects to establishing the foundation for oracles on Cardano—stake pool operators, the Singularity Net API, and Wolfram.

Hoskinson explained that a network needs to have an access point for smart contracts to get oracle information. As stake pool operators are responsible for maintaining and building the Cardano network, they represented a “very natural set” for IOHK to build an API that allows smart contracts to speak to the outside world. Emurgo, the blockchain company tasked with providing solutions that leverage Cardano, has been working with its partners and various third-party vendors on oracles and testing out different solutions, Hoskinson said.

Oracles are only as good as the information they provide

However, establishing a way to feed information to a smart contract is only the first step.

“You also need to operate on that data and its source,” Hoskinson said.

And that’s where Singularity Net and Wolfram step in.

“The power and magic of the Singularity network and AI is that you can do cool things with the agents of the platform,” he went on.

Wolfram, on the other hand, has one of the largest sets of data in the world to operate on. Wolfram Alpha powers both Apple’s Siri and Amazon’s Alexa assistants and has deals across an entire spectrum of industries. Hoskinson noted that there was no Fortune 500 company that doesn’t talk to Wolfram, which also offers an intuitive programming language that allows you to compute the data it provides.

Utilizing Wolfram and Singularity reinforces IOHK’s view on oracles, which is that they’re only as good as the information they provide.

Once the way to feed truthful and complete information to smart contracts is established, it’s the job of stake pool operators to get it into Cardano itself. The robust infrastructure created around stake pool operators has mostly taken care of that issue, Hoskinson said, which is why most of the oracle efforts will be focused on the third, computational layer.

This is where Wolfram and Singularity come in, he explained, as they allow developers to write custom domain-specific queries when writing smart contracts. These queries then allow them to do all kinds of computations on the smart contracts, effectively increasing their functionality.

This entire flow, Hoskinson noted, will be done in a uniform way that ensures a smooth user experience.

While the first and most likely the primary data source will be Wolfram, Hoskinson said that IOHK strongly believes in giving Cardano’s users a choice—developers writing smart contracts will be able to plug into a different source of information. IOHK’s plan for 2021 is to construct an oracle access layer that will allow a rich oracle query experience. The common oracle query language, as Hoskinson calls it, will have a uniform interface so that developers can attach to different sources of information as easily as they would attach to Wolfram.

“The goal is to put the developer in charge of oracles,” Hoskinson said.

With oracles able to process multiple different layers of assurance, users could, in theory, pay to access different levels of information veracity.

While the entire process might look complex, Hoskinson said that “it’s not super hard to put this together.” This year has been groundbreaking for oracles and they are much more evolved than they were in the previous few years. IOHK spent most of this year gathering the right people to work on oracles and evaluating the market. Hoskinson himself said that this was both the right place and the right time to dive into oracles.

More news about Cardano’s oracle solutions will be released in the first quarter of 2021. In the meantime, the company will onboard a dedicated product manager specifically for oracles, Hoskinson said, adding that he was excited about what’s to come for Cardano.