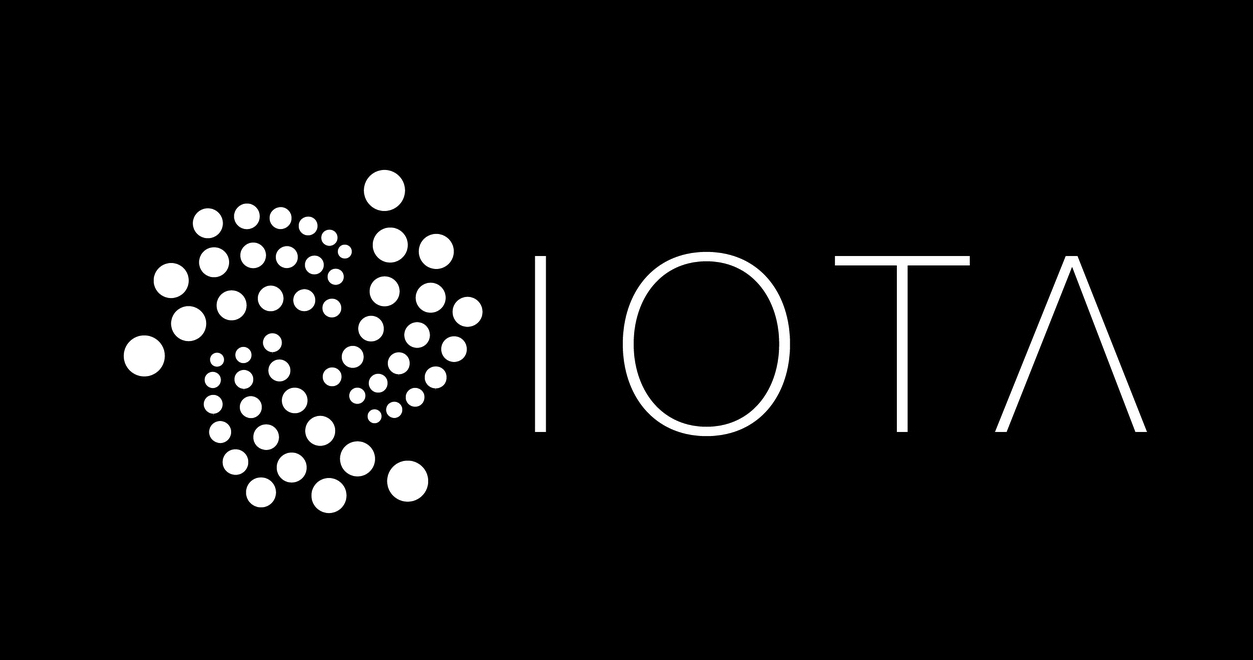 The non-profit organization Eclass e.V. has presented a whitepaper to implement the ECLASS standard on the IOTA Tangle. The document describes an infrastructure for registration, identity management, and access to industrial digital twins. The ECLASS approach is a decentralized alternative based on 5 use cases.

ECLASS is a “common vocabulary” and classification system that gives a standardized meaning for the exchange of information between digital twins. In that sense, it is defined as the only one in the industry that complies with the international ISO/IEC standard established by the International Organization for Standardization (ISO).

The standard is used by 4,000 customers, in 45,000 classes and 19,000 properties across 16 languages worldwide. Digital twins are a representation of relevant aspects of the physical world in the digital world. The whitepaper proposes that the ECLASS standard be applied to digital twins that employ the common concept of Asset Administration Shell (AAS) in the automotive, energy, sales, and logistics industries, among others. The IOTA Foundation adds:

ECLASS white paper presents an approach toward a completely distributed solution of the essential tasks of identity and access management by combining DLT (IOTA), W3C-specification of decentralized identifiers (DID), the AAS and ECLASS semantics and explains how several disadvantages of centralized systems can be overcome thereby.

IOTA is the basis of an open digital ecosystem with ECLASS

The organization Eclass e.V. has partnered with IOTA because it meets the fundamental criteria that its competitors do not: IOTA is an open and decentralized network, with heterogeneous participants without “superior roles or monopoly positions”, and diversity in the market.

In addition, it overcomes the disadvantages of public blockchain networks, such as Bitcoin and Ethereum: limited scalability, high power consumption, low transaction rates. These require the use of a cryptocurrency or token to pay a fee to the miners who validate them in the blockchain. In contrast, IOTA:

(…) solves the fundamental shortcomings of blockchain and as an open source technology represents an alternative to public blockchains. IOTA Tangle as a global public network provides the necessary characteristics to become a base for infrastructure for future open digital Industrie 4.0 ecosystems.

The IOTA Tangle does not require any transaction fees. Therefore, the approach proposed by Eclass can be carried out free of charge using micro-transactions. The image below is a representation of the IOTA-based registry architecture for digital twins. 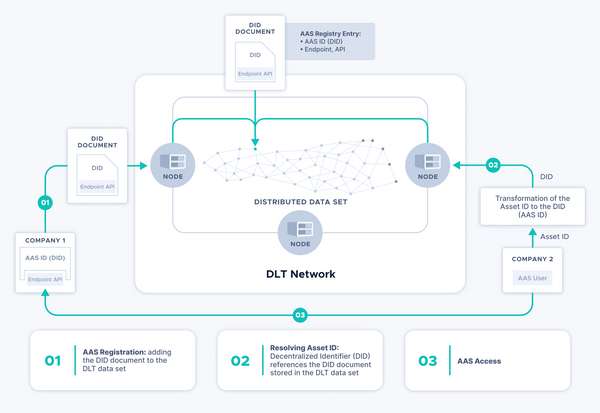 As this is a decentralized approach, parties can share information securely. In addition, a company can create a unique decentralized identity (DID) on the network to identify a specific asset. As a bonus, an entity can choose what part of the data it wants to share with, for example, the operator of a digital twin.

IOTA’s second layer solutions, such as IOTA Access and IOTA Identity, among others, can operate in the ECLASS-based scheme to provide additional features to the integrity, sovereignty, and security of the data stored in the network.

IOTA is designed to be highly scalable and complementаr, forming a harmonious whole to realize the visions of the I40.

The 2030 Vision for Industry 4.0 (I40) is a roadmap proposed by the Federal Government of Germany through the Federal Ministry of Education and Research that sets out the goals to be followed by business and industry in order to be sustainable, interoperable, and autonomous|