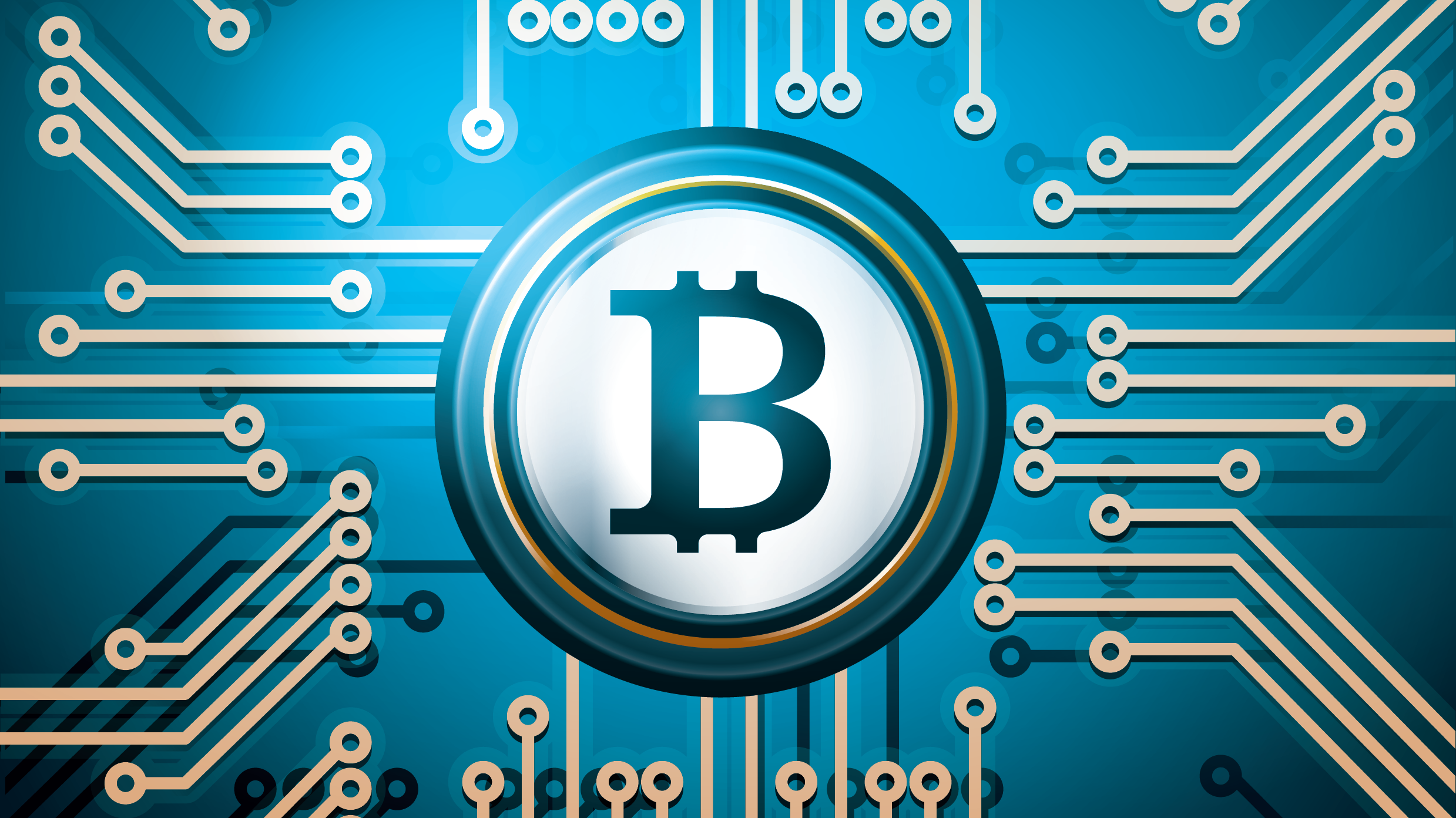 Popular on-chain analyst Willy Woo says Bitcoin ascending to the seven-figure mark this bull cycle is now within the realm of possibility.

In a new episode of the What Bitcoin Did podcast, Woo reveals his broad range of Bitcoin price targets for the current bull cycle.

During the interview, Woo also highlights a key resistance level that Bitcoin needs to bust through before it can reach his targets for this cycle.

Woo points to the $50,000 range as a significant point of resistance that, if surpassed, could send Bitcoin on its way to becoming a multi-trillion dollar asset that eats up a significant portion of gold’s market cap.

“The next key mark in the sand for me is the $50,000-$55,000 Bitcoin, and that broaches us into that $1 trillion resistance level market cap. If Bitcoin becomes a trillion-dollar asset market cap, at that point, all major macro asset buckets are trillion dollars, and Bitcoin’s not even in that league yet.

Once we break that, I think that’s big news and I think that it then becomes a black hole and it sucks in other assets, particularly gold, because it’s kind of an antiquated old version of Bitcoin.”