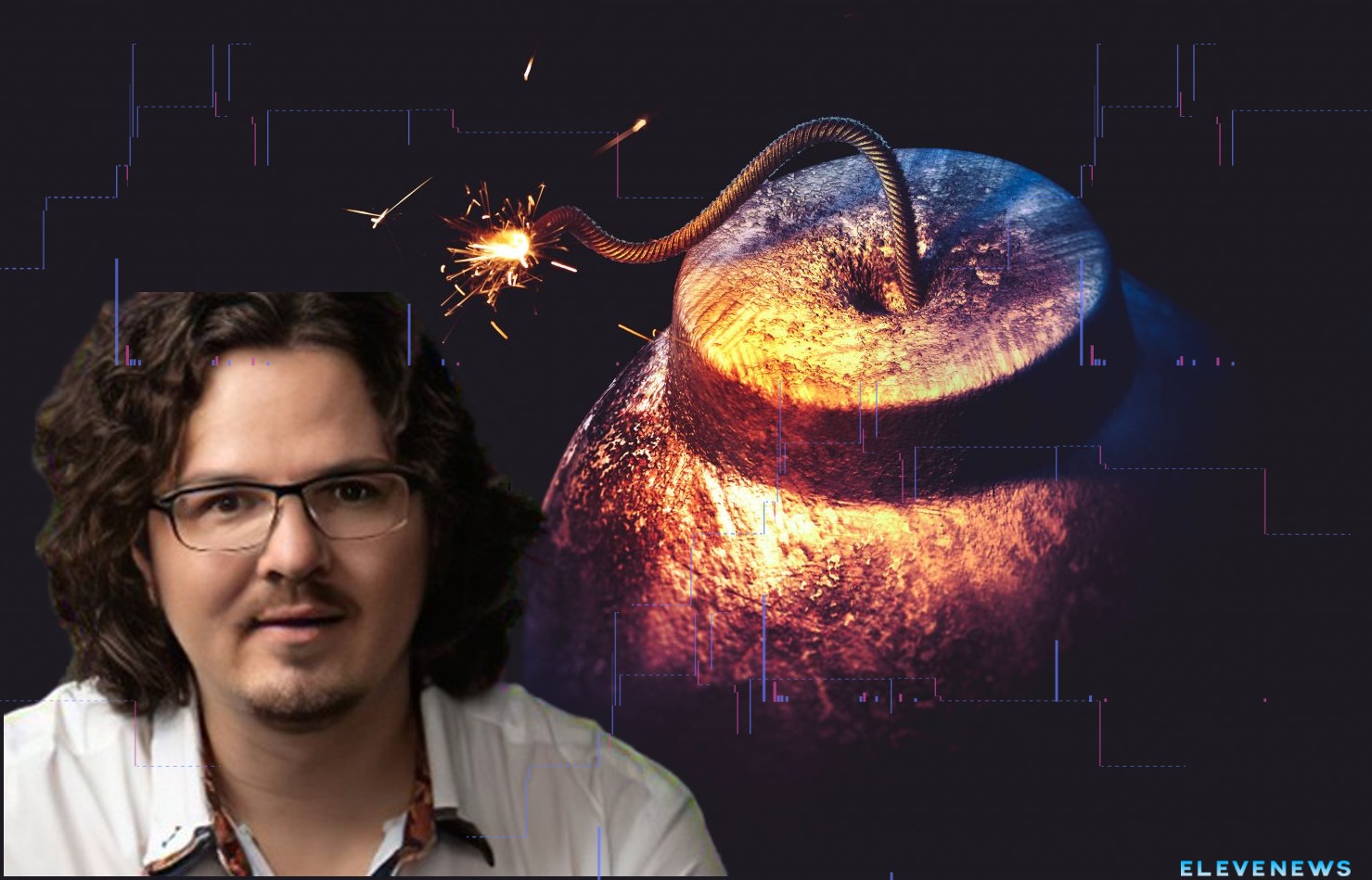 Crypto analyst and influencer Lark Davis is predicting the best investments of the next 10 years that he says have the potential to bring 100x gains.

In a new YouTube video, Davis tells his 163,000 subscribers that the number one group of assets on his list are cryptocurrencies which he refers to as “fintech on steroids” in terms of innovation.

“2020 has been the year where we saw crypto go from a fringe investment for the more adventurous investor to really serious stuff for millionaires, billionaires, companies – all these guys – hedge funds, family offices, publicly listed companies. They’re all buying Bitcoin, and Ethereum, and crypto assets outside of that will start to be picked up eventually as well.”

Davis highlights the entry of big-name players such as Paul Tudor Jones and PayPal as a sign that the crypto market will mature in the next decade.

The influencer names Bitcoin (BTC) and Ethereum (ETH) as the safe bets in crypto, but he notes that investors should keep a close eye on the decentralized finance (DeFi) space.

“The biggest area probably to be watching right now is decentralized finance. This has the potential to completely disrupt and to rework global markets. We have powerful players like Aave and Uniswap (UNI) already emerging. And of course, due to the wild west nature of cryptocurrency, it’s going to be a big area of growth but it’s also going to be a big area of risk. It’s highly volatile. Something worth keeping in mind.”

In addition to crypto, Davis names renewable energy as another sector that long-term investors should consider.

“The sun is setting on oil and the sun is rising on renewables. We have a massive transition which is underway right now towards adopting renewables at a high level globally. Estimates are $3.4 trillion will be invested this decade.”

Third on the list is electric vehicles which he refers to as a “total slam dunk” from an investor perspective as countries around the world move to outlaw petrol vehicles.

“We have 1.4 billion cars that are going to need to be replaced with electric cars in the coming two or three decades.”

At number four is the internet. Davis says the World Wide Web is primed to go through a major overhaul as sectors like artificial intelligence, 5G, internet of things (IoT), augmented reality, and wearable techs among others emerge in the coming years.

Last on Davis’ list is clean meat. The analyst highlights the growth of the human population as the primary catalyst of this sector.

“By 2050, we will have another three billion mouths to feed. Already, our obsession with eating massive amounts of meat is using up the majority of our croplands. It’s leading to climate change, deforestation, forcing our oceans and rainforests towards dangerous tipping points… The only solution to scale up meat production to feed 10 billion people is clean meat, real animal tissue grown in a factory. It will be safer, cheaper, and way, way more sustainable and environmentally friendly.”