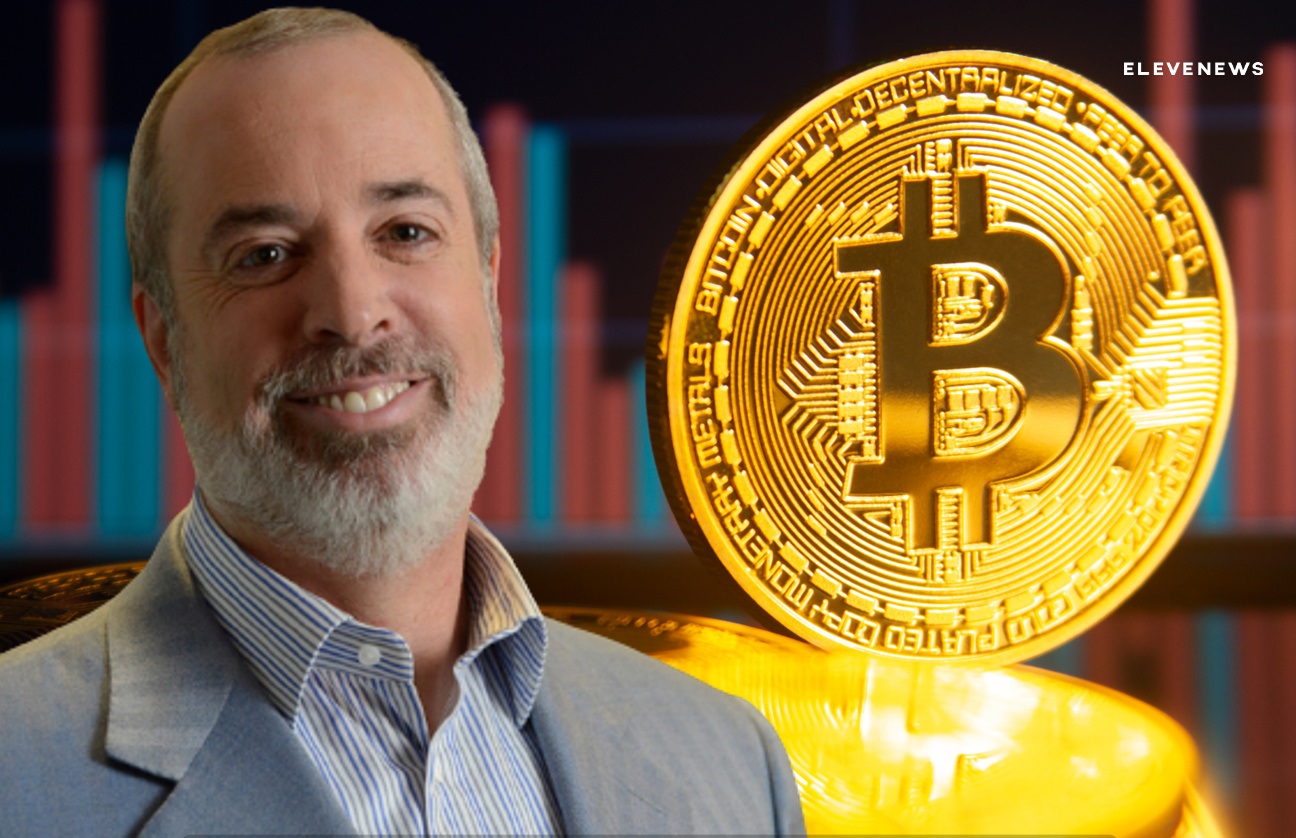 Ric Edelman, the investment icon who has been named the country’s top financial advisor by Barron’s three times over, says the conversations surrounding Bitcoin are doing a 180-degree turn as more institutions invest in the flagship cryptocurrency.

On an episode of SALT Talks, Edelman highlights that Bitcoin is beginning to attract financial advisors for two big reasons.

“The upside potential remains very very big for Bitcoin and it is the outsized potential of returns. The stock market makes 10% in a year. Bitcoin routinely moves up or down 10%  in a day. And so it is the potential for outsized returns. It is the number one performing asset class of the last one, three, five, and ten-year periods since inception and many people believe it’s still in its infancy. So there’s a tremendous opportunity for that…

The number one reason that advisors say they are interested in this is the fact that Bitcoin is uncorrelated. Its price movements have nothing to do with anything else, not with the stock market the bond market, interest rates, inflation rates, economic policy, Fed action, nothing. And if you truly believe in diversification, you want uncorrelated and even better non-correlated assets in your portfolio.”

The prominent investor says that as big institutions pile into Bitcoin, a massive legitimization of the leading cryptocurrency will take place.

“The conversation is shifting from ‘You’re conspicuous if you own it,’ to ‘You’re conspicuous if you don’t’ and I think that trend is going to continue even further. Now that you can buy Bitcoin at PayPal and you have MicroStrategy for example investing over half a billion… We are clearly in an environment where Bitcoin is now mainstream, and this legitimizes the asset, and there’s going to be a continued snowball effect of this where people will begin to realize it’s routine, just as the gold ETF made gold a routine asset for portfolio diversification. The first two weeks that ETF raised a billion dollars. So yes, I do believe we will continue to see broad diversification and greater mainstreaming by institutions, endowments, pension funds insurance companies and so on.”

Edelman isn’t looking through rose-colored glasses though. He still believes Bitcoin comes with significant risks, which is why he has limited his exposure to it.

“There still remain massive risks: technological risks, regulatory risks. Governments could get very upset with all of this. We don’t know where it’s going to go, so we want to keep our heads about us, not over invest, and not subject ourselves to portfolio risks that would harm our personal finances.”