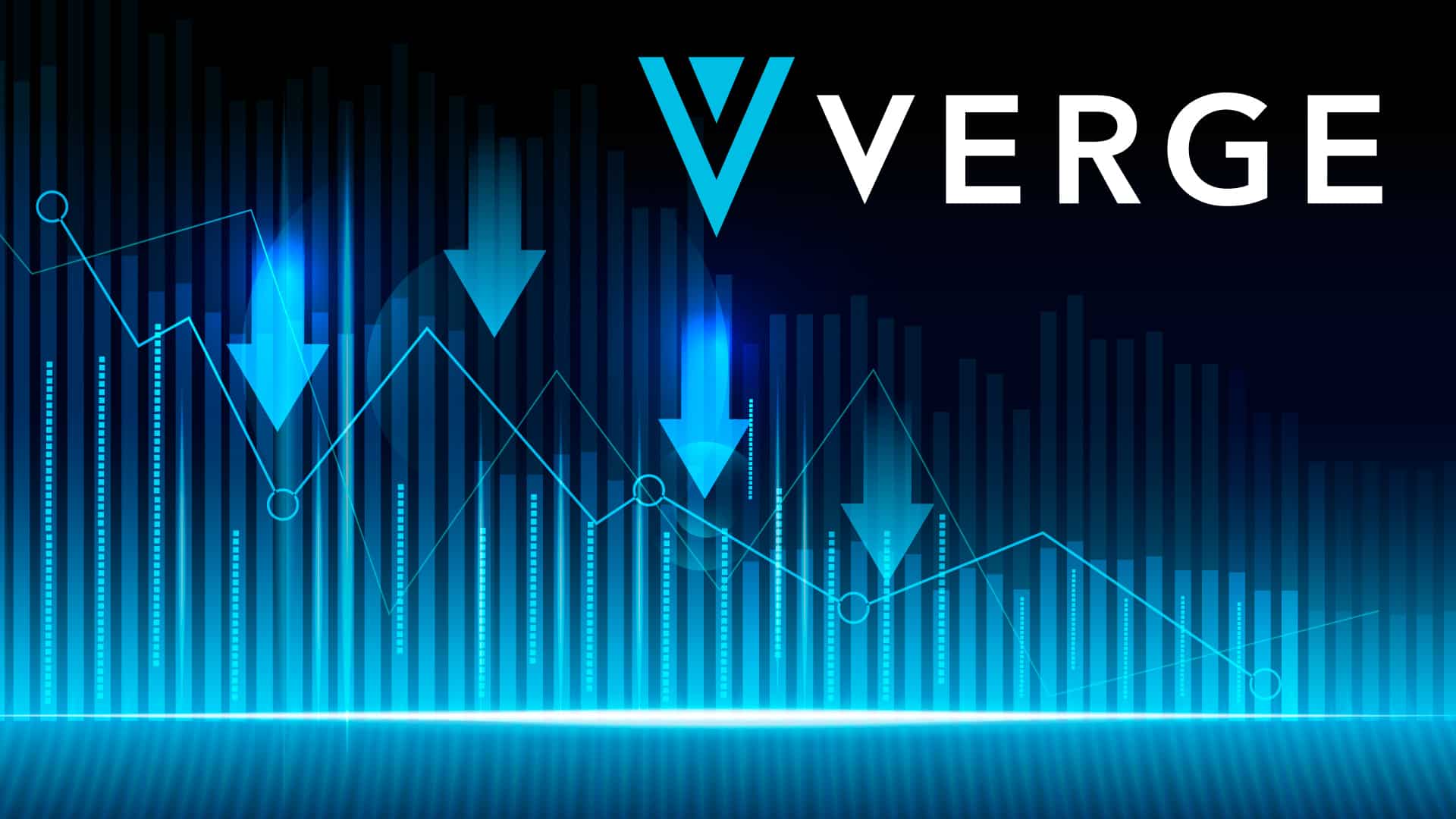 The vintage cryptocurrency which was originated in the 2014 with the name DogecoinDark, and then in 2016 it rebranded with Verge with ticker symbol XVG, as this cryptocurrency always in the spotlight since introduction period of cryptocurrency, as during 2018 where there was sudden growth in number of investor, which explode cryptocurrency market Verge was one of those crypto’s which was surge by almost 3900% and reaches to all time highest record i.e. $0.30 USD.

The Verge always caught in controversies because of back to back attacks on mining blocks, in which more than 50% of Blocks was affected by attacks, as till now Verge experience more than 3 attacks since April 2018, so it causes mining difficulty and also number of miners was decreased and Verge started losing market cap value and ultimately ranking dropped was occurred where Verge dropped below 80th from being under top 20 list.

Verge still using PoW working on multi-algorithm, which helps to earn coins with different devices, as no wonder Bitcoin is also working on same old PoW technology, but right now Proof of Stake i.e. PoS is now gaining more popularity as well as adapting most advanced technology, in which Ethereum 2.0 is all about dropping PoW and adapting PoS and this going to take 1 more year to be fully execute. So, Verge need to update their Blockchain and that can help Verge to bring back glory and response they used to get in previous years. As Verge still actively responding problem whether it is about wallet or mining and also announcing listing on new platform by posting on social media platform, as recently they join hands with south Korean crypto company Meconcash for marketing and other than this there is no big update from their side.

Last year till may month verge was growing with consistent price change, where verge was almost surge by 57% and this was highest growth rate of 2019, as following that, Verge in the beginning of 2020 has already shown almost same performance by obtaining 52% maximum change in price, within less than 1 month, there are two possibility will there, including just like previous year Verge will started falling down after same growth or Verge will outshine in year 2020. as this year the approach towards cryptocurrency is changing day by day, as this year already number of interested people again starting investing in cryptocurrency, because including Bitcoin & other altcoins was continuously falling are now started showing price fluctuation and most of security issues, bugs, privacy related things also got fixed, so may be Verge run will be changed and in that can help to cross $0.01 USD mark this year.

The all time best of Verge is 0.30 USD and this was achieved in 2018 and this figure is really hard to achieve, as investor and most rade expert is currently hyped for Bitcoin Halving, the event that takes place in every 4 year, as last time when this event was schedule in 2016 and this time 90% of people don’t even know that Bitcoin existed or not and this was the reason why Bitcoin prices was not hiked by huge percentage, as Verge is based on Bitcoin Blockchain, in which they have fixed some problem in Bitcoin network, as considering this relation Halving can help Verge also, as comparing with current growth since march 2020, where price changed from $0.0020 USD to $0.0031 USD with almost hike of 54% and in the Bitcoin price graph prices changed from $4899 USD to $9067 USD with hike of 84%, means growth of verge is almost half of Bitcoin’s growth.

So, as per current most predicted figure after Halving of Bitcoin i.e. $12k USD and calculating price change considering beginning price of Bitcoin in year 2020, then there will be 64% price change and following same scenario Verge should be trading at $0.00576 USD till end of May 2020.

$1 USD the most expected figure of 2025 and that counts 28K% growth with current average of $0.0035 USD, so will this really happen in upcoming year that very hard predict, because it almost 5 year from now and looking at verge development which is quite slow as compare to other rising cryptocurrency, so Verge more likely to replace by other PoS and product based coins in year 2021 and may be XVG will no longer in the top 100 list and that may cause drop in per day market cap. So big partnership and matching current network will the only option left in the future.

The original aim of Verge to provider untraceable transactions for business and users, and mining was the key point for Verge where they almost use 5 different algorithm to allow miner to earn Verge, as Verge pretty famous in 2018 for providing scalability and lower transaction rate, as network almost complete 100 transactions per second, so comparing with Bitcoin this crypto also got recognised by investor and age factor brings some more factors. The biggest partnership for verge was with German Bank and big adult content provider, in which to buy premium member they have used verge as payment option, but this was not able to make expected impact on network and after that there was no big partnership news announced by official.

When Will Verge Reach $10 USD?

is Verge a Good Investment?

Yes, Short term will be risky.

Verge is perfect for private transaction it hide personal details, IP address. however, project was originally launched in 2014 and since then it keep upgrading their technology and architecture in order to compete with current technology.