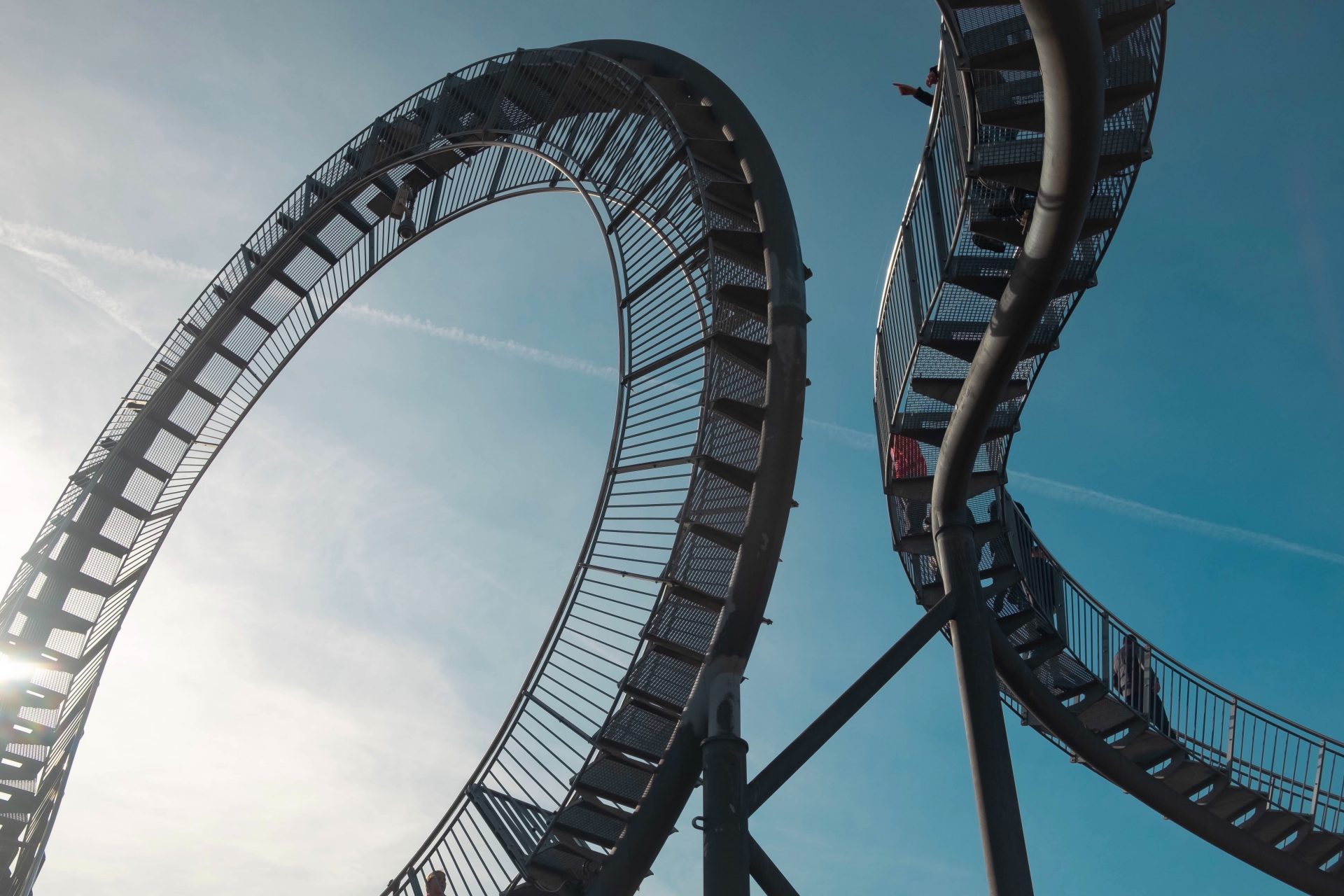 Bitcoin’s price went on a rollercoaster today, and the volatility continues to be rampant. Amid all this, the market saw more than $800 million in liquidations of both long and short positions in the past 24 hours alone.

Trading is a zero-sum game. For someone to win, someone else has to lose. This was perfectly exemplified in today’s market performance.

Bitcoin’s price went from a high at above $24,300 to a low below $21,850 in a matter of hours. To anyone thinking that this was it, the cryptocurrency had a mind of its own. Defying bearish projections, it started surging again, and, at the time of this writing, the price is once again above $23,000.

It’s worth noting that this recent increase comes very shortly after MicroStrategy announced yet another massive purchase of $650 million worth of BTC. With it, the company now owns 0.335% of all the coins that will ever be mined.

Unfortunately for many traders, this volatility has led to a staggering $811 million in both long and short liquidations.

Bearish traders seem to have gotten the hang of it this time, as over 80% of the liquidations, on average across major exchanges, are on long positions.

Leading the market is, as usual, Binance, accounting for about 44.76% of all the liquidations. Huobi, OKEx, and Bybit follow after that.

At the time of this writing, almost 96,000 traders have been liquidated in the past 24 hours, where the largest single liquidation order took place on BitMEX (in the last hour), and it had a face value of $7.14 million.

It’s interesting to see where the market is heading now but if one thing is getting clearer by the day is that, at this rate, dips are getting bought rather quickly.