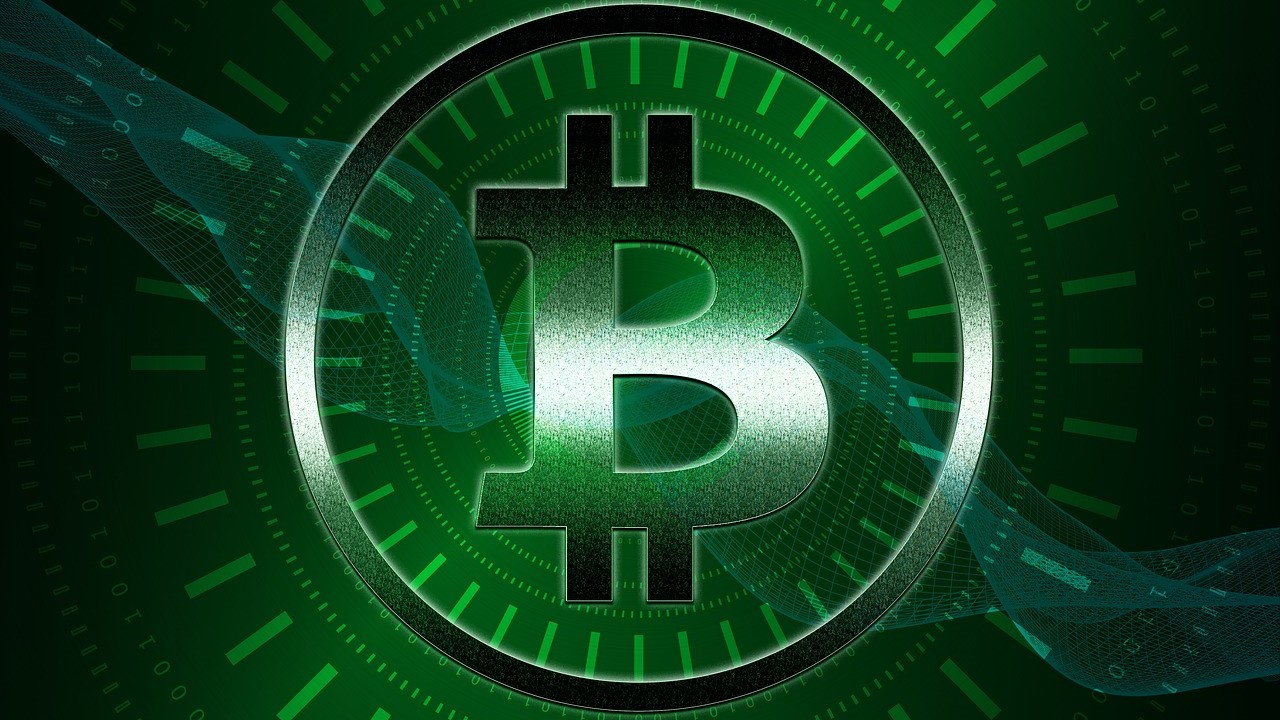 There have been all kinds of optimistic predictions about the price of BTC these days, especially since the king coin was able to even hit $24k.

At the moment of writing this article, BTC is trading in the green, and the king coin is priced at $23,778.53.

Here’s a brand new bold prediction about the price of Bitcoin.

The on-chain analyst Willy Woo said that Bitcoin ascending to the seven-figure mark this bull cycle is now within the realm of possibility.

During a new episode of the What Bitcoin Did podcast, Woo revealed his broad range of Bitcoin price targets for the current bull cycle.

He continued and explained that “It just reminds me of the moon and Mars metaphors. If you were to go to the moon, the amount of energy it takes you to get to the moon, it’s just a little bit extra to get to Mars. It’s a little bit like that on these charts.”

During the interview, Woo also addressed a key resistance level that Bitcoin needs to hit before it can reach his targets for this cycle.

Woo said that this is $50k and if BTC hits this, the coin could be on its way to becoming a multi0trillion dollar asset that will be eating up an important portion of gold’s market cap.

“The next key mark in the sand for me is the $50,000-$55,000 Bitcoin, and that broaches us into that $1 trillion resistance level market cap. If Bitcoin becomes a trillion-dollar asset market cap, at that point, all major macro asset buckets are trillion dollars, and Bitcoin’s not even in that league yet,” he said as cited by the online publication the Daily Hodl.