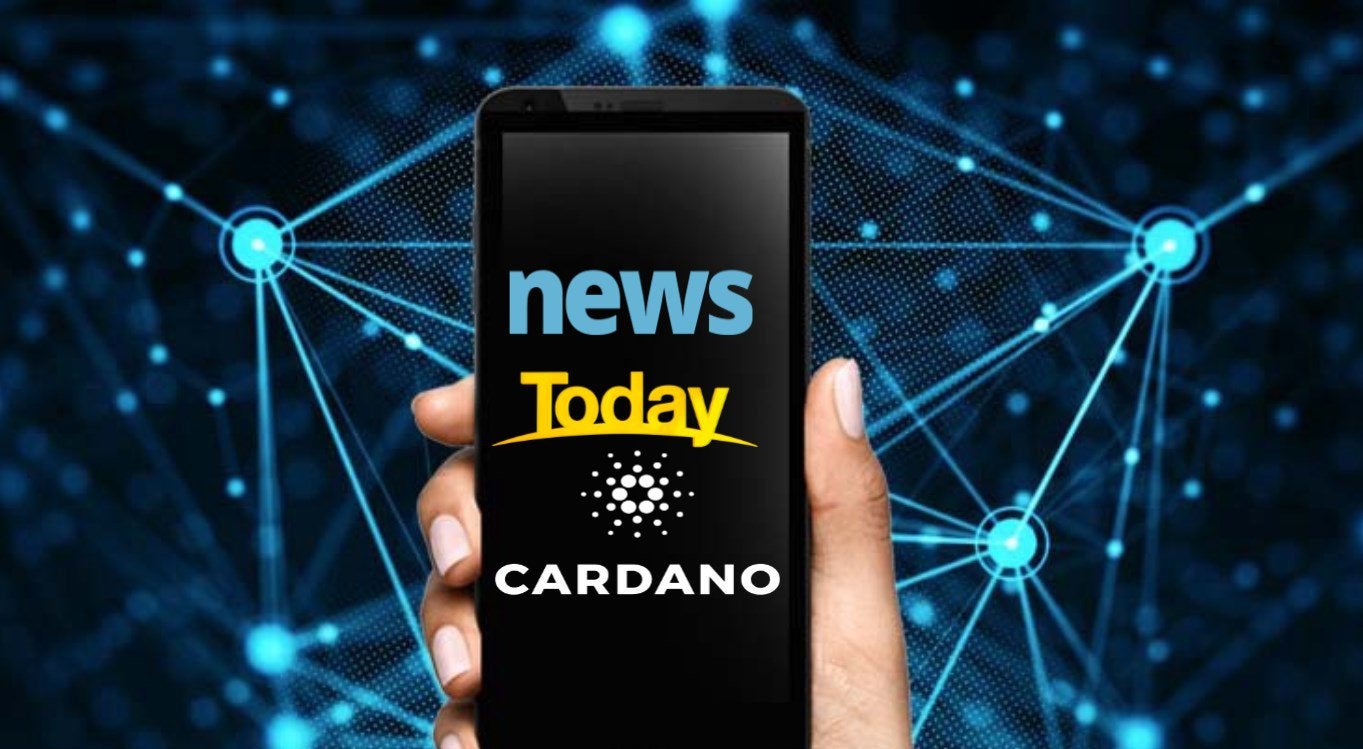 Not too long ago, we were revealing that the team behind Cardano keeps dropping announcements on a daily basis, and below, they are addressing the reasons for which the team chose the programming language, Haskell, to build Cardano on.

#Cardano is built on #Haskell because of its focus on high assurance code. Read our latest post to learn more about why we chose Haskell, what it's all about and where you can learn more about the #programminglanguage. https://t.co/rY6tNfPngg

The official notes state that “If you have been involved in the Cardano ecosystem for a while, you might have learned that our blockchain is built using a functional programming language called ‘Haskell’.”

We suggest that you check out the complete blog post in order to find out some pretty interesting and exciting details about why the programming language was chosen for Cardano.

Now, IOHK addresses Haskell coders. Check out their message on social media below.

Are you a #Haskell coder? The Haskell Foundation is a new non-profit that seeks to bring the benefits of functional programming to a broader audience. It is now seeking nominations for the Foundation Board: https://t.co/Fs2RK05EeT

The official post notes that “The Haskell Foundation is a new non-profit organisation that seeks to articulate the benefits of functional programming to a broader audience, to erase barriers to entry, and to support Haskell as a solidly reliable basis for mission-critical applications.”

The community received this announcement with massive enthusiasm.

Not too long ago, we revealed that the Cardano Foundation is back with another post about the launch of KEVM Devnet.

#interoperability isn't just a buzzword with #Cardano. With the launch of KEVM Devnet 140K #Ethereum #SmartContracts will be compatible & deployable on Cardano; so you can build on #Solidity, #Glow or other EVM languages & deploy on Cardano. Learn more: https://t.co/lukL7DdbUF