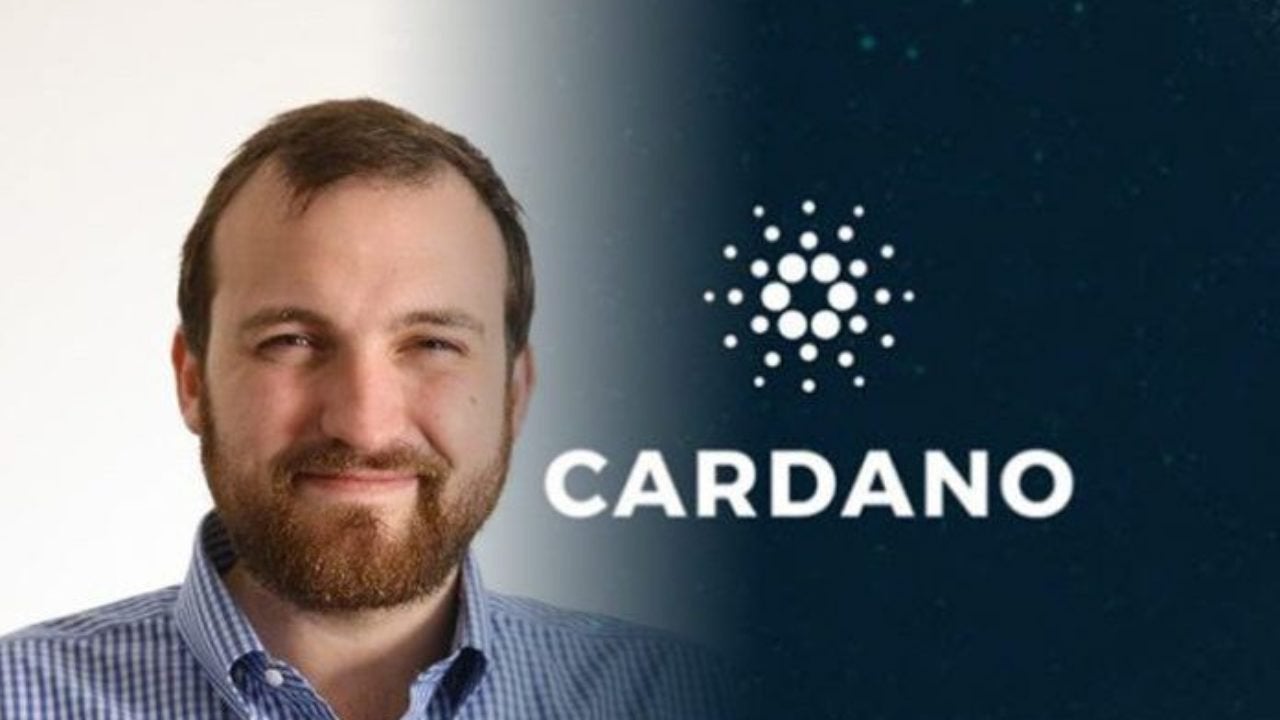 Cardano’s Charles Hoskinson dropped a message on his social media account following some interesting tweets that Elon Musk just dropped during these past few days.

Here’s one of Musk’s tweets from the other day.

Bitcoin is almost as bs as fiat money

A follower said: “Lol, this level of hopium. BTC is the only Crypto that will matter in the long run. The sooner you capitulate, the easier it will be.”

After this, Musk shared a meme that triggered massive interest from important followers.

If you want to do your shareholders a $100 billion favor, convert the $TSLA balance sheet from USD to #BTC. Other firms on the S&P 500 would follow your lead & in time it would grow to become a $1 trillion favor.

When Musk asked: “Are such large transactions even possible?” Michael Saylor from MicroStrategy responded: “Yes. I have purchased over $1.3 billion in #BTC in past months & would be happy to share my playbook with you offline – from one rocket scientist to another.”

We recommend that you check out the complete thread.

In other recent news, the team behind Cardano keeps dropping announcements on a daily basis.

Not too long ago, they were addressing the reasons for which the team chose the programming language, Haskell, to build Cardano on.

#Cardano is built on #Haskell because of its focus on high assurance code. Read our latest post to learn more about why we chose Haskell, what it's all about and where you can learn more about the #programminglanguage. https://t.co/rY6tNfPngg