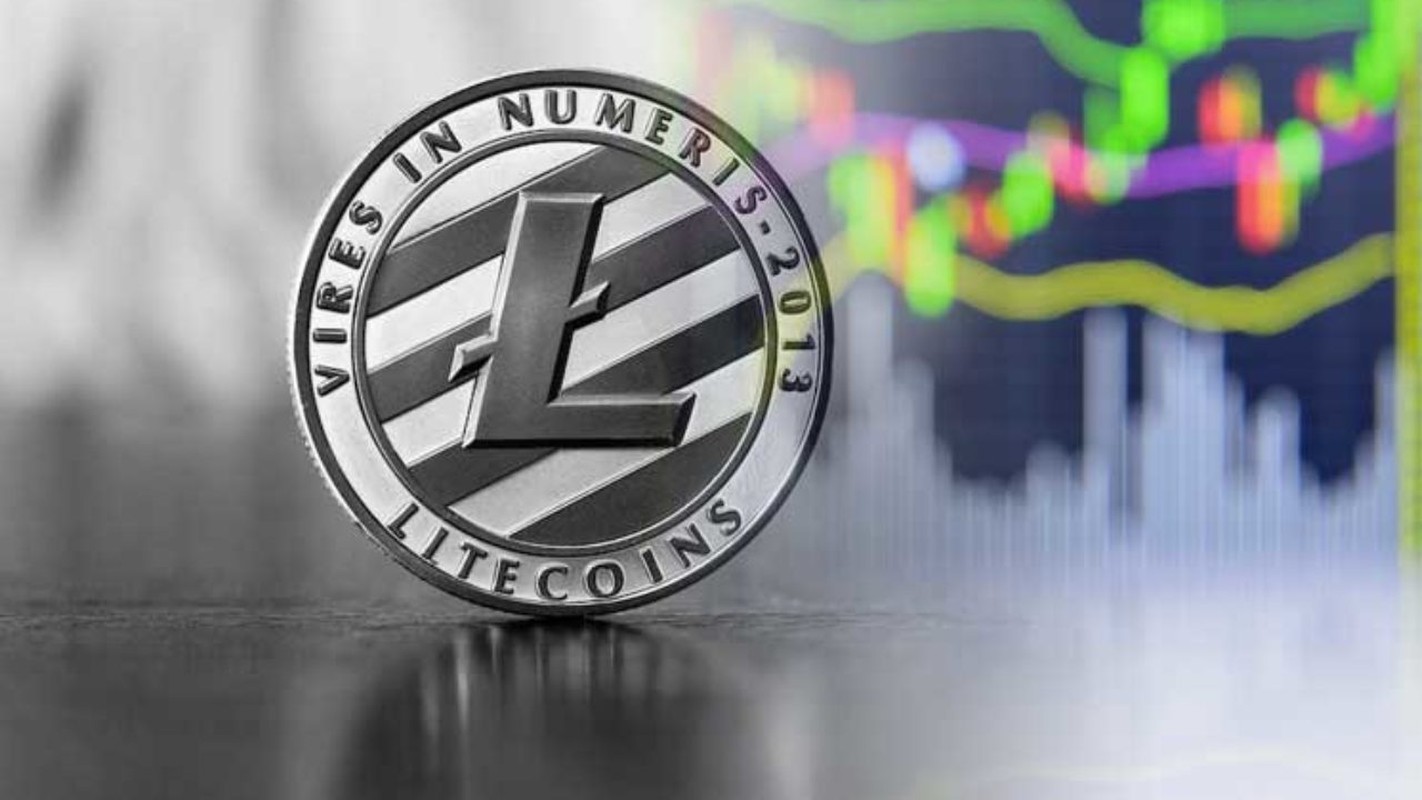 Litecoin LTC/USD ends the trading week at 105.92 and continues to move within a strong growth and an upward channel. Moving averages indicate a bullish trend. Prices moved up from the area between the signal lines. This indicates pressure from buyers of the digital asset and the potential continued growth of the Litecoin rate in the current trading week. At the moment, we should expect an attempt to develop a correction and a test of the support area near the level of 92.05. Where can we expect a rebound again and an attempt to increase the fall in the value of Litecoin with a potential target above the level of 150.05.

An additional signal in favor of raising the LTC/USD quotes in the current trading week of the week of December 21 — 25, 2020 will be a test of the trend line on the relative strength index (RSI). The second signal will be a rebound from the lower border of the ascending channel. Cancellation of the growth option for the Litecoin digital asset will be a fall in prices and a breakdown of the 65.05 area. This will indicate a breakdown of the support area and a continued fall in the LTC/USD rate below the level of 50.05. Confirmation of the rise in the cryptocurrency will be the breakdown of the resistance area and the closing of quotations above the level of 120.55. 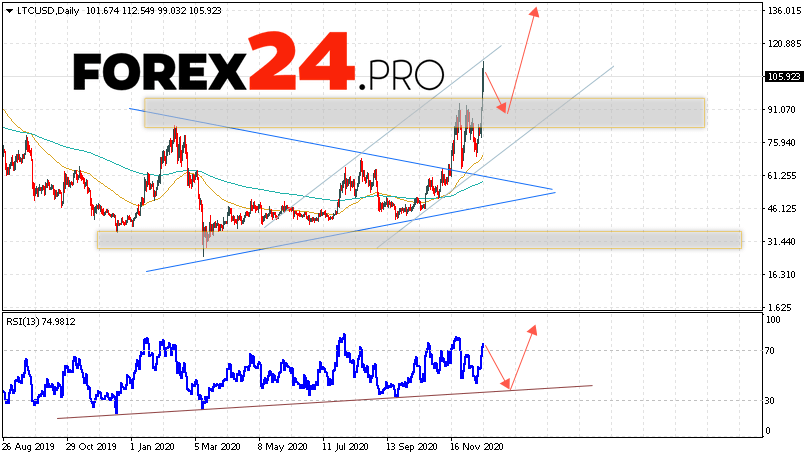 Litecoin Forecast and Analysis December 21 — 25, 2020 implies an attempt to test the support area near the 92.05 level. Then, continued growth to the area above the level of 150.05. An additional signal in favor of Litecoin’s rise will be a test of the trend line on the relative strength index (RSI). Cancellation of the growth option will be a fall and a breakdown of the 65.05 area. This will indicate a continued decline in cryptocurrency with a target below 50.05.