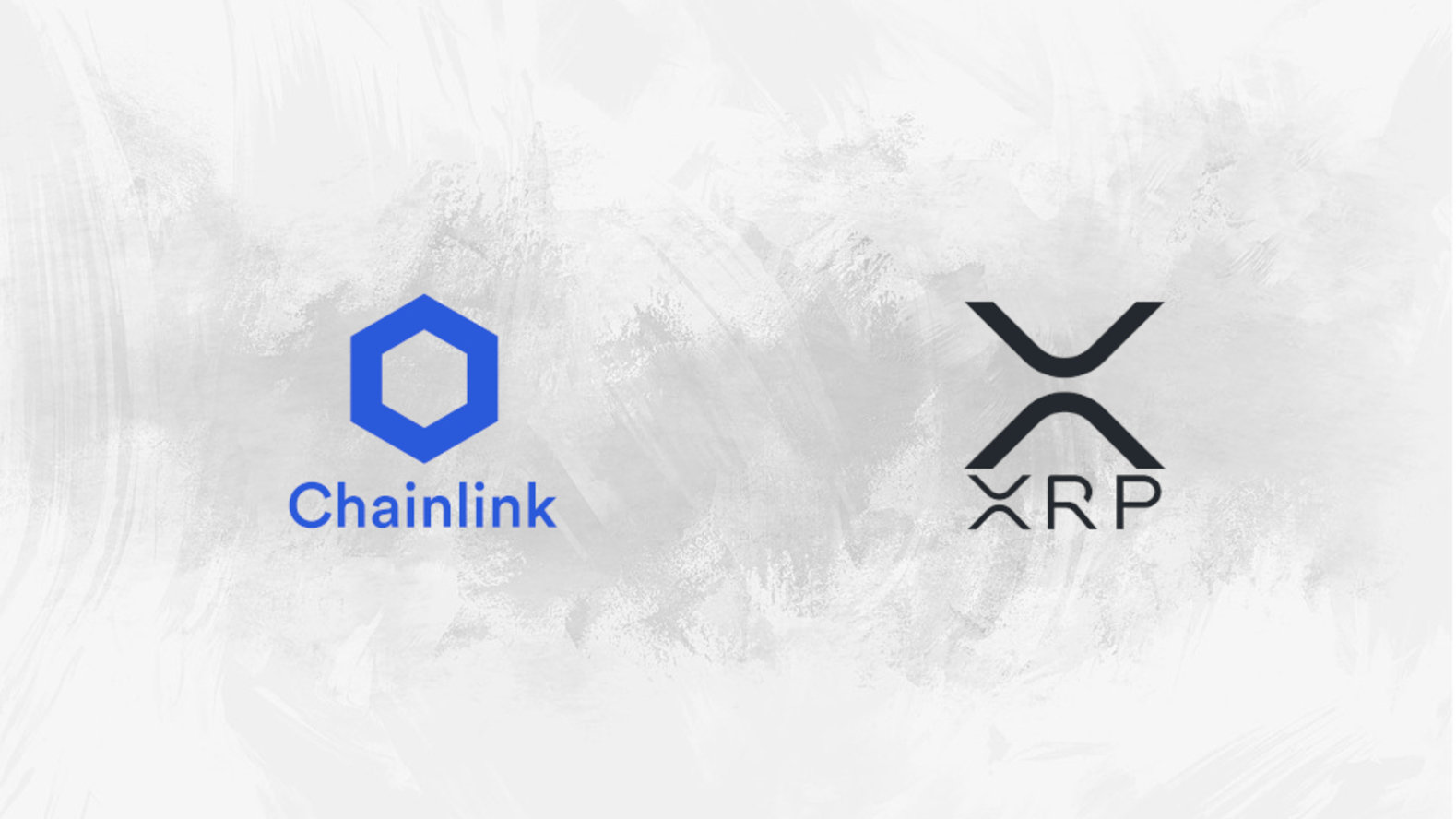 A popular crypto analyst is offering an update on the altcoin market and his positions in several top altcoins.

The pseudonymous analyst, who goes by the name DonAlt, tells his 166,000 Twitter followers that he recently exited a leveraged position in XRP.

He says he’s happy with the gains and wary of potential changes in Germany’s laws on derivatives.

In the short-term, he says the digital asset needs to remain above the $0.47 to $0.52 support region to avoid a much larger move to the downside.

“Given this was a play on leverage which I’ll have to close pre end of year anyway (thanks Germany), I closed the trade for a good 25% swing. It’s been nice XRP family. I’ll definitely come back. If I’d be able to hold into the new year, I might’ve even kept it.”

DonAlt says Chainlink recently looked as though it was starting to show strength, but it’s once again beginning to show sell signals.

“A lot has happened since I closed my LINK short. Price went up a little, but honestly, it’s been pretty damn weak compared to BTC. Starting to get sell signals on it again, even on the USD pair. I’m done trading it for now, but yeah, this is one I don’t like much.”

The trader also says he recently took a small position in Litecoin, bluntly telling fellow traders not to copy his moves. He calls LTC his coin of choice in the next alt season, and expects it to do well once Bitcoin finally finds a top.

“If altcoins start performing well, I want to have some exposure. LTC is my coin of choice. This is basically my way of fishing for a bottom. Don’t copy…

If history repeats itself, the altcoin pain should not stop until BTC has actually topped (besides a few outliers).”