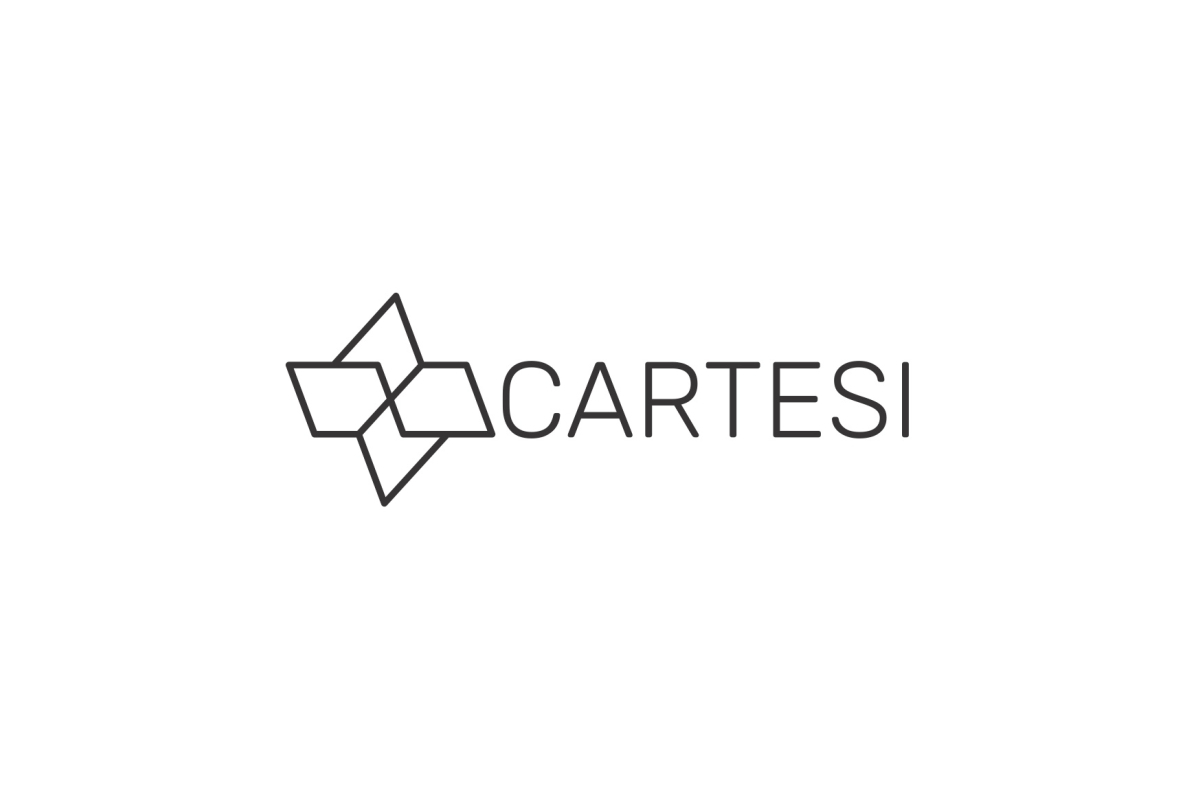 Cartesi is a layer-2 platform for the development and deployment of scalable decentralized applications. It provides a bridge between Linux and blockchains like Ethereum, allowing developers to build their dApps off-chain in a familiar Linux environment, without compromising on-chain decentralization and security.

Whether you’re interested in Cartesi’s tech stack as a developer or a user, there are a few things to know about the PoS system it’s pioneered. Cartesi is doing things a little differently from other projects – and for good reason.

Proof-of-Stake based systems achieve consensus by incentivizing users to stake tokens as collateral on the platform in exchange for the rights to perform particular tasks and earn rewards. However, they work under the assumption that no malicious user holds more than 50% of tokens available. It is therefore crucial that tokens are well distributed, and projects carefully plan rewards systems for the algorithms to work.

A popular solution is to mint new tokens and distribute them to stakers. Stakers gain extra tokens, and the resulting inflation punishes non-participants. A balance is required, however, between setting an appropriate reward to achieve target participation and avoiding excessively high inflation rates. Unfortunately, existing solutions result in the following issues:

Cartesi Side Chain Node Operators can stake tokens by purchasing Staking Rights. Sets of Staking Rights are issued according to target participation/distribution. Staking Rights lock CTSI until the end of a staking cycle, after which it pays the owner back the locked principal plus a reward in CTSI, with that set of rights then ceasing to exist.

New Staking Rights can then be acquired through periodic auctions of optional lengths and give the owner rights to execute rewarded mining tasks until their expiration date and so on. Without Staking Rights, operators cannot get selected in the lottery that chooses the node that will generate the next block.

The Staking Rights CTSI value is always returned to the buyer, though other rewards only get paid on the successful execution of tasks. Mining Reserve rewards come from a fixed reserve of tokens made available on a decreasing rate schedule to help kickstart the network in its early stages.

It is also possible that with increased demand, the price of a Staking Right will be higher than 1 CTSI, creating a deflationary effect. Users may be willing to pay more than 1 CTSI to secure the Staking Right due to higher fee rewards. In this case, excess tokens get burned if the Mining Reserve is above 25% of supply, rebalancing the incentives.

This system means that users know exactly how much mining income they will make from their staked tokens, independent of how many Staking Rights get sold or how many other stakers exist.

It avoids making any assumptions on risk preferences as the buyers will state them through bidding. This allows for better differentiation instead of the binary decision of whether to stake or not, with users signaling price points at which they would be willing to stake and over what period.

Finally, Staking Rights guarantee a maximum cap on inflation to protect users by dynamically controlling the auction reserve price and the number of issued tokens at varying participation rates.

In the long run, mining rewards should be close to zero, and inflation should no longer be necessary to maintain the infrastructure since network fees become more relevant as the project evolves and the usage increases.

Cartesi’s hybrid approach means dApps can run complex computations off-chain, free from blockchain limitations and fees, with vital processes kept on-chain. As a result, more powerful dApps can be deployed quickly, easily, and cost-effectively while retaining full decentralization and the strong security guarantees that are inherent to blockchain.

Cartesi Nodes are selected by dApps to run computations off-chain to achieve local consensus on the result and return it to the smart contract. A Cartesi Machine is a virtual machine inside nodes running distributed Linux, effectively managing the inputs and outputs between the on-chain and off-chain environments.

The Cartesi Side Chain is powered by Node Operators and addresses the data availability issue of layer-2 solutions when parties may drop offline. dApps can use the proof-of-stake solution to store data off-chain temporarily, with the side chain hashes serving as receipts that can later be verified by the respective blockchain.

Cartesi’s utility token, CTSI, is designed to incentivize Node Operators to engage with the network honestly and efficiently (or forfeit collateral) and plays a vital role in the Cartesi Side Chain.

Miners with the highest staked collateral are more likely to be selected to generate the next block, receiving the block rewards and the fees paid by users adding data to the side chain.

The advantage brought by the Staking Rights system is in maximizing participation while limiting inflation and allowing participants to express their economic preferences. Cartesi’s team is confident that it’s zero assumptions staking makes for a fairer and more secure PoS framework. As more developers release dApps supported by Cartesi’s side chain, the theory underpinning zero assumptions staking will be proven in a live environment.

In this article:Featured, ZERO