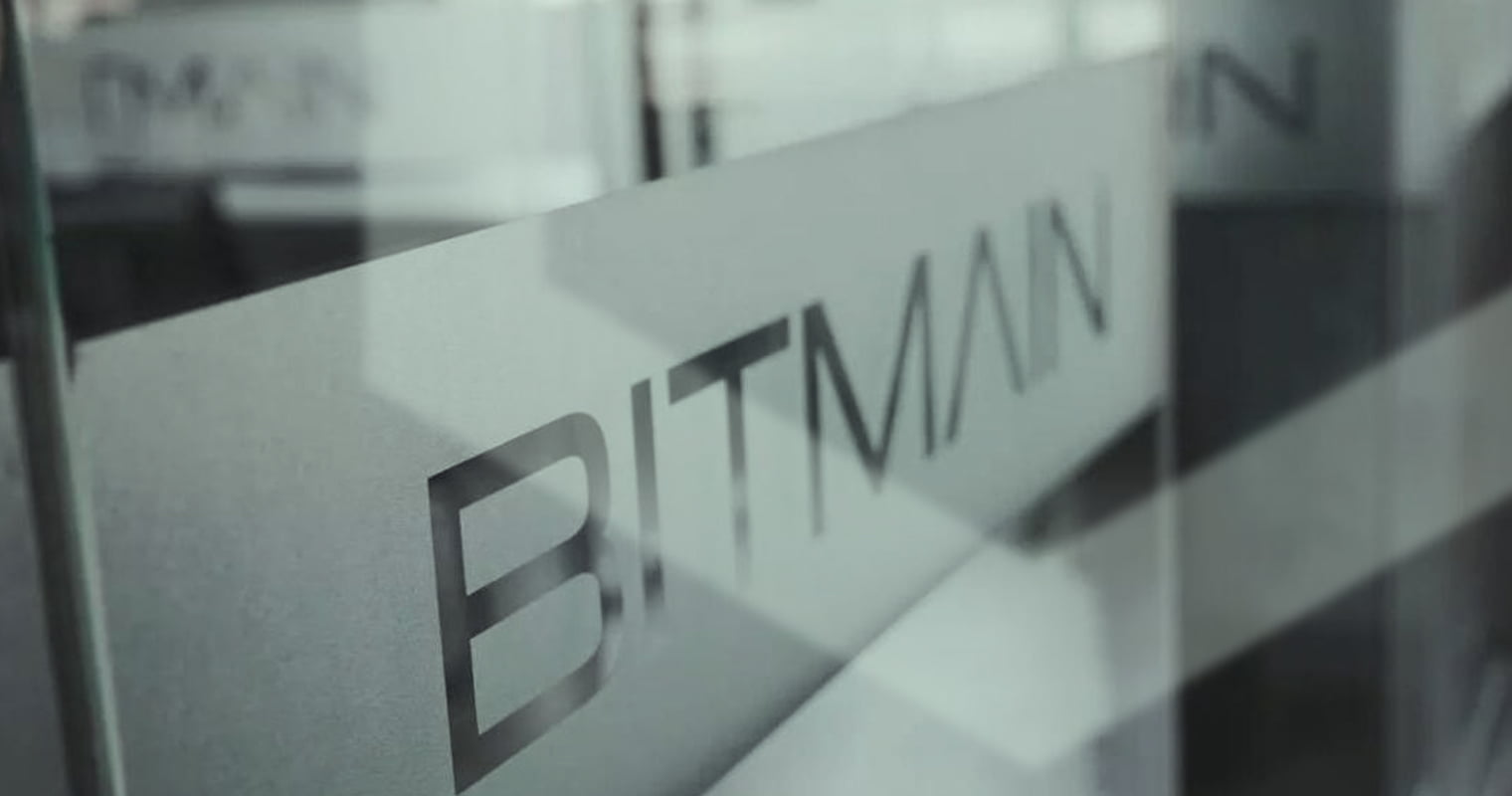 Two rivals, Jihan Wu and Micree Zhan, whose interests conflicted over control of the Bitmain giant, have formally come to an agreement at last.

According to the 8BTC news outlet, two cofounders of the crypto mining heavyweight Bitmain have formally reached an agreement.

Here’s what they plan to do now.

The two rivals have come to a formal agreement, according to whom Wu and his team will leave Bitmain under the management of Micree and will receive a healthy compensation for doing so.

BTC.com, BitDeer giants and smaller mining farms based outside of China are now under the control of Jihan Wu. This part of Bitmain’s business is worth $90 million.

He and his team will also be given $600 million to leave Bitmain in the hands of Micree Zhan, a source from journalist Colin Wu says.

As for Micree, he will regain control of Bitmain’s business of producing and selling mining rigs, AI, Antpool miner located in China, etc.

However, it is a formal agreement so far, 8BTC writes. Other outcomes for the two leaders to own Bitmain are not being ruled out. Shareholders will meet on Dec. 28 to discuss these issues in detail.

Micree also promised to complete the qualified listing of U.S. stocks before the end of 2022, according to Colin Wu.

The journalist believes that Jihan Wu is likely to return to his fintech startup, Matrixport, launched in 2019 to start building new projects.

The conflict between the two Bitmain cofounders

Wu and Micree became cofounders of Bitmain back in 2013; however, in the fall of 2019, Jihan Wu forced Micree Zhan out of the company, firing him from all the posts he had.

In June this year, Zhan regained control over the company’s office in Beijing. Micree stated that he would do his best to regain control over Bitmain via legal channels.