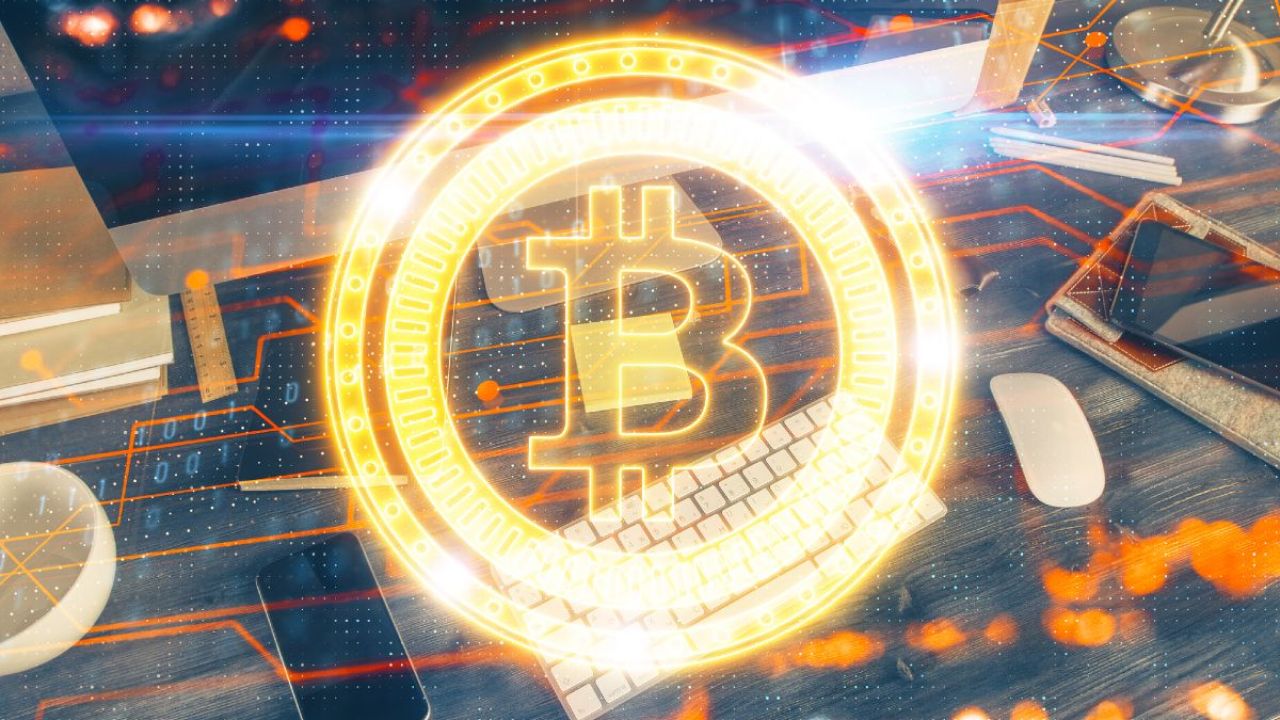 On-chain analyst and chief technology officer at Glassnode, Rafael Schultze-Kraft, says investors are underestimating just how much demand for Bitcoin is outstripping supply.

Rafael Schultze-Kraft points to the number of Bitcoin addresses that have never spent funds and the amount of BTC that’s presumably lost, estimating they account for 5.7 million BTC that’s unlikely to ever be sold.

In total, the analyst says the blockchain intelligence provider’s data shows the vast majority of BTC is held by illiquid entities, and miners that hold large amounts of Bitcoin do not appear interested in selling.

“14.4 million BTC is held by illiquid entities – that is 78% (!) of the current supply. Illiquid entities spend less than 25% of the BTC they receive, acting as supply sinks in the network. Yes, only 12% of the BTC supply is liquid, according to this metric…

Are miners cashing out at these prices? I don’t think so. The amount of miner unspent supply (BTC that has never left the miner address) has been increasing since the last halving. Current miner balance: 1.7 million BTC.”

“We’re seeing the longest depletion of exchange funds. Since January, the BTC supply on exchanges dropped a staggering 20%.

BTC is being pulled to long-term storage, custodian wallets, etc.”

Schultze-Kraft says he believes the supply and liquidity crisis is set to fuel an uptrend in Bitcoin’s price for the foreseeable future.

“Bitcoin is in a supply and liquidity crisis. This is extremely bullish! And highly underrated. I believe we will see this significantly reflected in Bitcoin’s price in the upcoming months.”