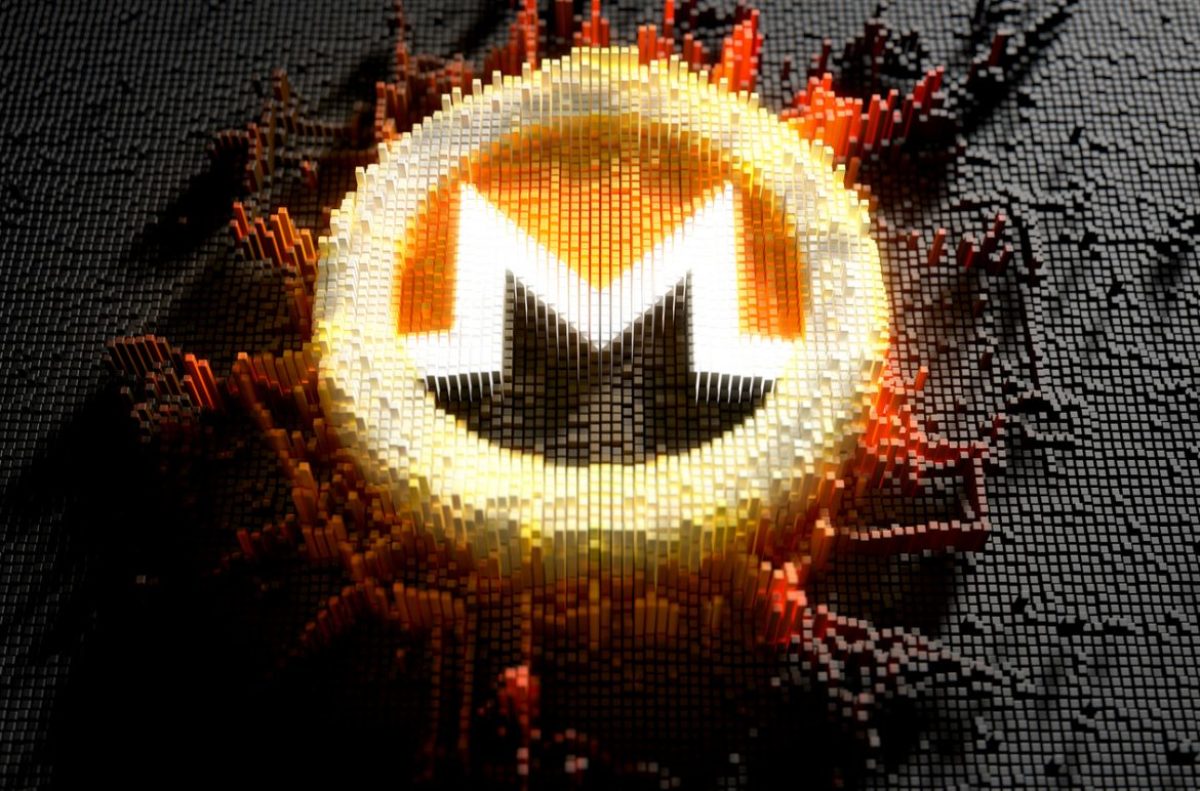 In this post, we will present our own and market’s opinion on Monero future while discussing XMR price forecast for 2020 and beyond.

Since this year is almost up, Monero price prediction 2020 is way more interesting, so we made sure to include that section as well, just make sure to scroll all the way to the end.

Before we delve deep into the Monero price prediction and answer questions if Monero is a good investment or not, why will Monero succeed or fail or while will NEO price rise or drop, let’s quickly do a brief on XMR and its to date history.

Originally named Bitmonero, Monero emerged as a privacy-focused cryptocurrency based on CryptoNote, a reference implementation for new altcoins many of which were later exposed as fraudulent projects. Monero’s payment anonymity has garnered significant attention from a panoply of crypto-curious persons.

Monero runs a proof-of-work algorithm called CryptoNight, which is friendly toward CPU and GPU mining. New blocks are added to the chain on average every two minutes.

There is no real roadmap, because Monero is a working product trying to adopt new tech as soon as it is usable and safe to use.

Official roadmap of Monero is pretty scarce with information, they listed only two items on their to do list: Second-layer solutions for speed and scalability and Additional MRL research papers.

Second layer solution is the open-source project, called Tari, will make it possible to program and issue non-fungible assets like loyalty points, in-game items, and concert tickets over the blockchain. The tokens will function similarly to ERC-721 tokens in the ethereum network (e.g. CryptoKitties), enabling users to take ownership of unique digital assets.

“Tari will fundamentally change the way we interact with digital assets,” said co-founder Naveen Jain. “We are building an amazing team to steward the most useful decentralized platform in existence, empowering anyone to issue, manage, use and transfer their digital assets.”

Though not the first project to use blockchain technology to allow users to trade digital assets, co-founders Jain, Riccardo “fluffypony” Spagni, and Dan Teree claim that it is the first to be optimized for this specific use case, making it ideal for businesses who desire to use it at scale.

Tari will be structured as a sidechain to the main monero network, enabling users to merge-mine its token with XMR.

The downfall of altcoins that were mainstream media darlings at the start of the year, XMR among them, can be attributed, in part, to novice investors getting scared off once the bear market kicked in with a vengeance. Every resurgence of bitcoin in recent period, was met with the, for the most part, inability of altcoins to rally with it. Reason for that can be rookie investors learning from their mistakes, while smart money that was previously watching from the sidelines has begun to enter into bitcoin.

Our XMR Price Prediction for 2020

XMR , as the rest of the market, is tied at the hip of bitcoin’s price action. If bitcoin embarks on another bull run, XMR can hope for one as well. Since that is very likely, we can expect some swings and moves up by Monero as well. So 2020 will be a year of potential big moves (more likely upwards) and we can see XMR at least doubling its end of 2019 price value.

As a result, over 95% of successful ICOs and cryptocurrency projects will fail and their investors will lose money. The other 5% of projects will become the new Apple, Google or Alibaba in the cryptoindustry. Will XMR be among those 5%?

Monero has stood the test of time. It’s growth over the last few years has been consistent (200-fold growth) and likely to continue in the middle to long term.

From an investment perspective, even if you personally do not require privacy and anonymity in your transactions, it is undeniable that a significant chunk of the world’s market desire it. This makes investing in Monero a fairly obvious decision.

Monero has been gaining wide acceptance in privacy-centric sectors – which also includes controversial platforms such as websites on the darknet. This raises some concerns around Monero’s acceptability in the long term and whether it’ll face regulatory hurdles. But on the other hand, it is also a sign of its prowess as a privacy-centric coin.

With many other mainstream brands also beginning to accept Monero, its future does look bright. Its developers have exhibited solid dedication to the project, with frequent updates and efforts to keep the network thriving and secured.

All of this summed up means one thing: XMR might live through couple of orchestrated and, for a regular trader, completely unpredictable pumps but the majority of time will be murky sideways trading with small volume and no significant interest from the market.

Price will heavily depend on what BTC will do and since many analysts think BTC will not be making big moves in this year, it is hard to expect XMR will do them either. The price will probably stagnate and record slow-moving depreciation or appreciation depending on the team activity, potential technological breakthrough or high-level partnership.

Let’s throw a glance at the eminent publications and personalities, and their predictions regarding the XMR price, which will give us another point of view to consider:

Walletinvestor is a popular website that does technical analysis-based price predictions of various cryptocurrencies. According to them, XMR is expected to drop heavily to $13.38 in one year.

It is a forecasting agency which is specialized to predict the financial market, which has even predicted more than 100 cryptocurrencies. LongForecast predicts that Monero might be in the range of $554-$638 in April 2020 and go up to $810- $945 by December 2020.

Trading beasts display that Monero can reach around $200 by 2020.

Profit Confidential shares the prediction data based on factors like the current market trends, the technology, and the team. They predicted that Monero might soar up to $350 by the end of 2020.

Digitalcoinprice gave a slightly positive prediction saying that by 2020 end, XMR might be just 30-40% more valuable than now – $87 per coin.

Monero (XMR) is the leading privacy coin with significant brand and community size advantage over its competitors. However, holders can expect a regulators’ onslaught on Monero which is a problem and a compliment at the same time: XMR privacy is untraceable for them which makes it a primary target for banishing. Should Monero developers keep working on the project despite possible legal trouble, XMR is bound for price rise in 2020 – reaching its old all time high of $495 is highly likely.

If XMR survives to see 2025, that would mean people became more aware of importance of privacy and defiantly use XMR which would all lead to the token being worth at least 10-100x than its hitherto all time high. That would mean XMR would cost $4500+ per coin.

Similarly, if XMR survives to see 2030, that would mean people became more aware of importance of privacy and defiantly use XMR which would all lead to the token being worth at least 100x than its hitherto all time high. That would mean XMR would cost $5000+ per coin.

Predicting prices of novel, highly volatile and risky asset classes is a thankless task – best answer is no one knows. Educated guess is that realistic XMR price for the foreseeable future is somewhere between its current price and its all time high.
News Source
Related Topics:Crypto‌CryptocurrenciesCryptocurrencyFeaturedMonero